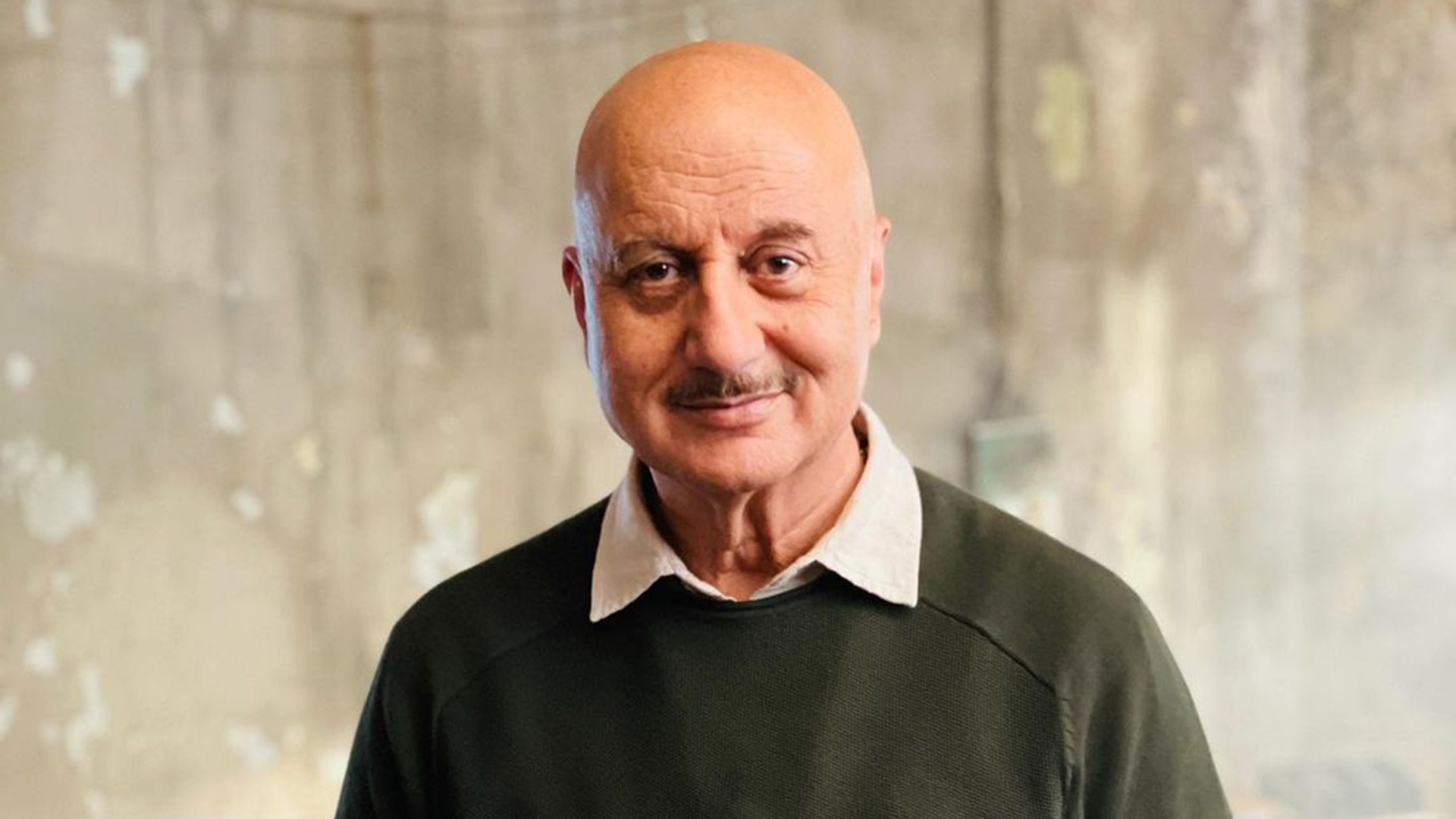 NEW DELHI — Veteran star Anupam Kher, on July 17, penned a note of gratitude for his fans and followers as he announced his film, which, impressively will be the 519th one of his career.

Kher took to Instagram to announce the news with a video showing his airplane’s flight map as it flew above the Atlantic Ocean.

“Delighted to announce my 519th film while flying above the #AtlantcOcean at 36000 feet,” said Kher in the post.

“God has been kind to me. It is so humbling to be able to reach this possibility. Of course, it is my hard work, but it is also the blessings of millions of people, my fans, my followers on SM (social media), my friends, my family, my elders. Also, thanks to #IndianFilmIndustry and the filmmakers worldwide for being so kind and generous to me. I feel special,” said Kher counting his blessings.

The National Award-winning actor concluded the post by saying that he will reveal the details of the film soon and added hashtags, “KuchBhiHoSaktaHai,” “519thFilm”, “MagicOfCinema,” “Joy,” “Blessed.”

The post soon caught his fans’ attention, and they showered the actor with best wishes.

“You are amazing, sir,” commented another follower.

The 66-year-old Kher’s started his acting career in Bollywood after his debut film “Saaransh.”

The Mahesh Bhatt-directed film “Saaransh” revolves around an old couple who lends a room on rent after the recent death of the family’s bread earner, their only son. A budding actor (female) starts living with them, who falls in love with a local politician’s only son.

Kher portrayed the role of a retired middle-class teacher who loses his son in a mugging incident on the streets of New York.

Kher, a former Chairman of the Film and Television Institute of India, has made a remarkable place for himself in the Hindi film industry. He appeared in more than 500 films, predominantly in Hindi and a few other languages too. He is a recipient of two National Film Awards and eight Filmfare Awards.

Kher has several other projects in the pipeline, including “The Last Show,” “Mungilal Rocks,” and “The Kashmir Files.”