Aboriginal Heritage Sites In Australia Vulnerable To Being Run Over By 4WDs: Report 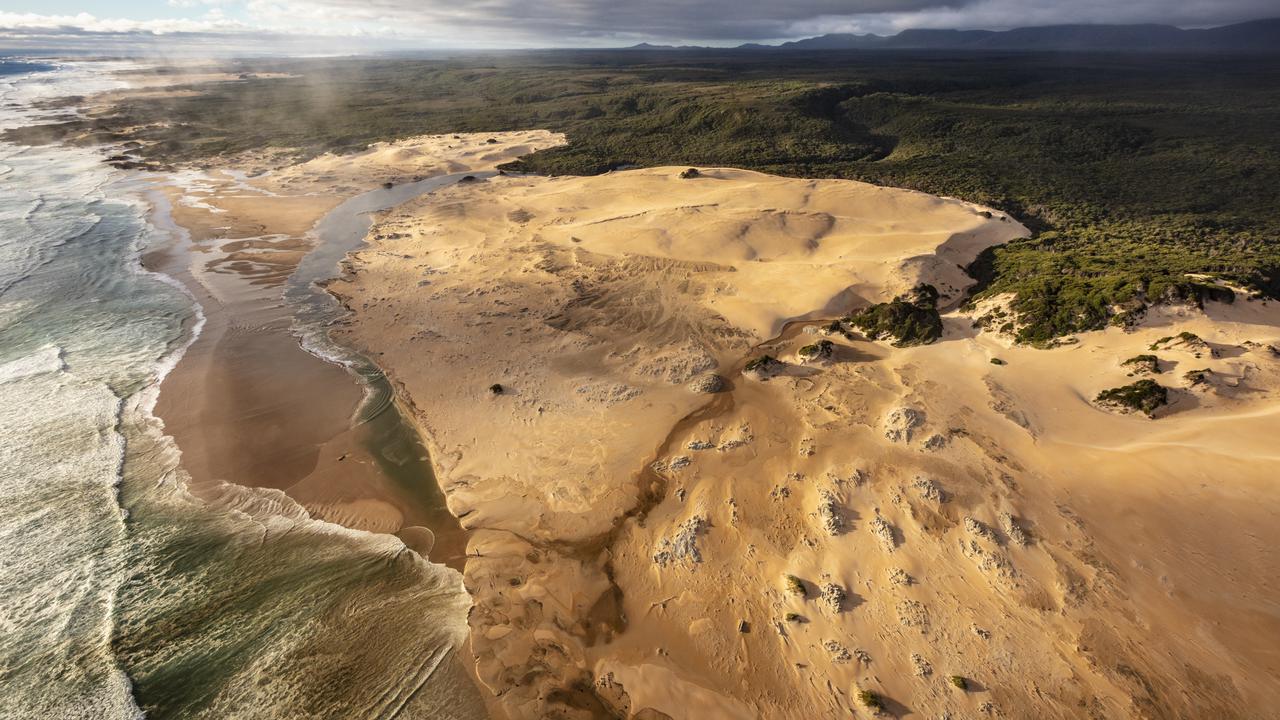 A cultural assessment report found a proposal to allow off-road vehicles on three tracks in the Arthur-Pieman Conservation Area does not minimize risk to Aboriginal heritage sites.

The tracks, which contain middens — thousands of years old stone artifacts — were closed in 2012.

The Liberal government pledged to reopen them during the 2014 election campaign and had a legal challenge against the closure dismissed in the Federal Court two years later.

“This report … I think it will kill the idea that these areas should be subjected to 4WDs (four-wheel drives). The government doesn’t really have anywhere to go,” Aboriginal Land Council chairman Michael Mansell said.

The report, released this week, found that 35 Aboriginal heritage sites directly intersected the tracks, while another 26 were potentially at risk.

The plan does not adequately address the unacceptably high risk of impacts associated with non-compliant activities which have created “significant damage” in the past, the report noted.

“What is there has to be preserved and managed by Aboriginal people,” Mansell said.

“It has a beauty of its own. To go into such a wild area and see the manifestation of a peoples’ existence for thousands and thousands of years right in front of you.

“Run over it with 4WDs and what are you going to look at? Tire tracks.”

Liberal member of parliament Sarah Courtney said a firm decision was likely in coming weeks once the state government had consulted with stakeholders including four-wheel drive users and the Aboriginal community.

“We want to get an outcome that works for everybody,” she said on July 16.

“We want to get an outcome that ensures we protect our cultural and natural heritage but also protects the Tasmanian way of life.”

Tasmania Premier Peter Gutwein conceded it would be “difficult” to have the tracks reopened.

Tasmanian Aboriginal Centre heritage officer Sharnie Read said the only way to safeguard the sites is to ensure the tracks remain off-limits.

“There is no need to refer the matter to the commonwealth environment minister, the purpose for which this latest report was prepared,” she said in a statement.

“Just stop now is our plea to the Tasmanian government.”

Tasmanian Labor and the Greens have also called on the state government to rule out reopening the tracks.

Barney Campbell from 4WD Tasmania — which has about 300 members — voiced disappointment with the tracks’ closure and the determinations of the report.

“We hope that we could have a bit of a talk to the state government about where we go from here,” he said.

The state government says it is committed to developing further opportunities on the west coast for Tasmania’s recreational 4WD community.

It will look at improving existing roads and tracks in the region and providing “much-needed” campgrounds and facilities.

Bob Brown Foundation spokeswoman Jenny Weber said it was unacceptable for the government to foster 4WD recreation over the preservation of the Aboriginal living landscape.

The Arthur-Pieman Conservation Area (APCA) is part of the Tasmania Aboriginal Cultural Landscape in Western Tasmania, recognized and protected by the National Heritage List given its outstanding heritage value to Australia.