There is no end in sight even as some 12 million Australians are locked down and others are limited by travel restrictions.
By Marion Rae July 19, 2021
Facebook
Twitter
Linkedin
Email 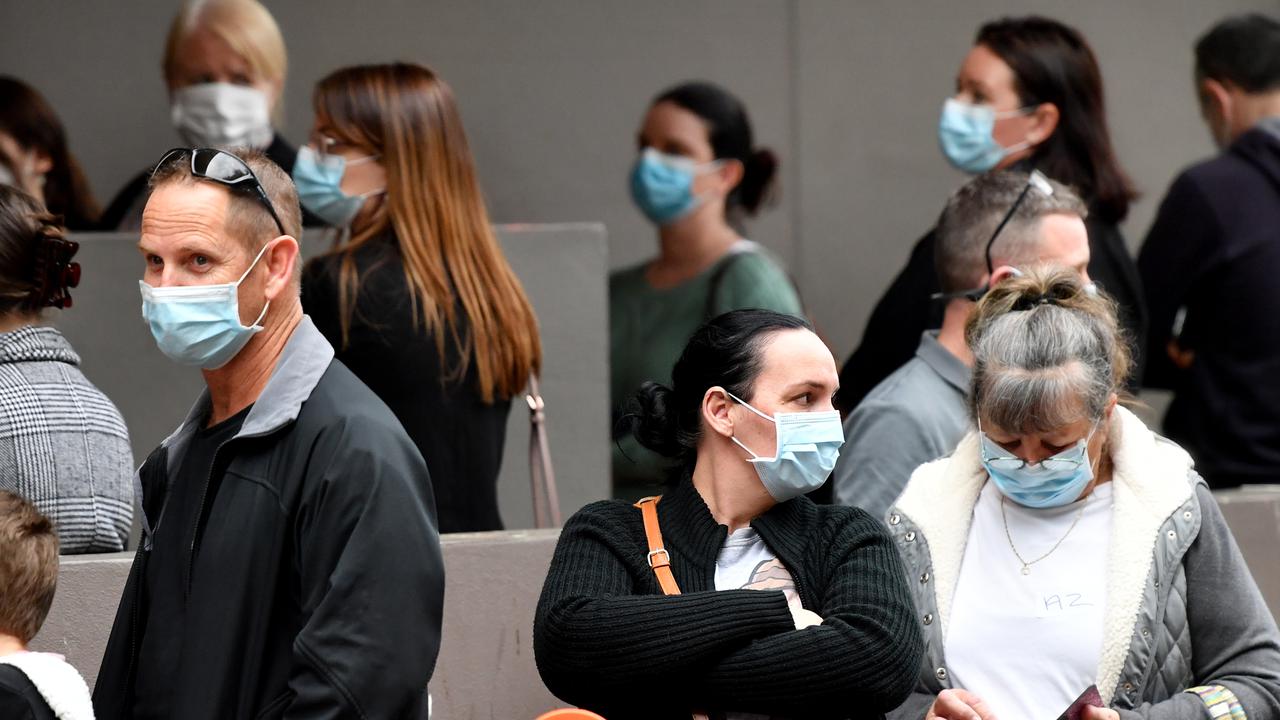 There's no agreement on what would be a safe level of vaccination to achieve community protection. (AAP Image)

CANBERRA, Australia — Australians are still in the dark over what rates of vaccinations will be needed for the country to reopen.

Some 12 million Australians are under Covid-19 lockdowns and the rest are living with some form of travel restriction.

A month ago, Prime Minister Scott Morrison announced a four-step plan based on scientific advice and that work remains unfinished.

“The work continues to chart that way out and the vaccination rates we will need to achieve over the course of the rest of this year and next year,” Morrison said after the national cabinet met on July 16.

The vaccination rate has risen to 13 percent of Australians, with two million doses administered so far in July.

The state of Victoria is in a snap five-day hard lockdown and Sydney is preparing for its fourth week of restrictions.

“It is too early to discuss where we will be on July 20, but having acted quickly, we are in a much better place to be out of this quickly,” Victorian Premier Dan Andrews said.

An ugly spat over financial support between leaders ended with a truce at July 16’s meeting.

Commonwealth support payments will be triggered by a federal chief medical officer declaration of a hotspot after the prime minister gave way on a seven-day wait. Under the new arrangements, the Commonwealth government will provide support for people working or living in areas declared as a Commonwealth Hotspot. Individuals having lost between eight and 20 hours of the workweek will be eligible to receive a Covid-19 Disaster Payment of AU$375 ($276.84) and those with over 20 hours for AU$600 ($442.94) payments.

However, the Covid support program is being criticized widely as it excludes hundreds of thousands of casual workers who are not eligible for payment simply because their employment is not full-time.

Australian Council of Trade Unions leader Sally McManus said it was still not clear what the “rushed” deal would mean for other states.

“We have to think about the whole of the country because any time this could happen in any state,” she said.

“The best public health measure is to actually pay people to be able to isolate.”

But there’s still no agreement on what would be a safe level of vaccination to achieve community protection.

Shadow health minister Mark Butler said the real-world consequences of the prime minister’s failures were clear for everyone to see, five months into the troubled vaccine rollout.

“Livelihoods have been smashed, lives disrupted.”

Without enough vaccines, doctors warn lockdowns will continue if there is no drop in case numbers from the current outbreak.

“Sydneysiders are looking at extreme restrictions for the foreseeable future, that is until everybody’s vaccinated,” Australian Medical Association president Omar Khorshid said.

New South Wales Premier Gladys Berejiklian has warned of a spike in numbers over the weekend and says she won’t hesitate to “go harder” on restrictions if the state’s numbers don’t improve.

Chant urged everyone to consider the AstraZeneca vaccine to deal with the Delta strain and any other variant that might follow.

Experts say even if 80 percent of the population gets vaccinated it won’t achieve herd immunity on its own.

Mask-wearing, contact tracing, and physical distancing will be needed for months.