Adventurer Sophia had told her followers, “Life should be fun, not dumb.” 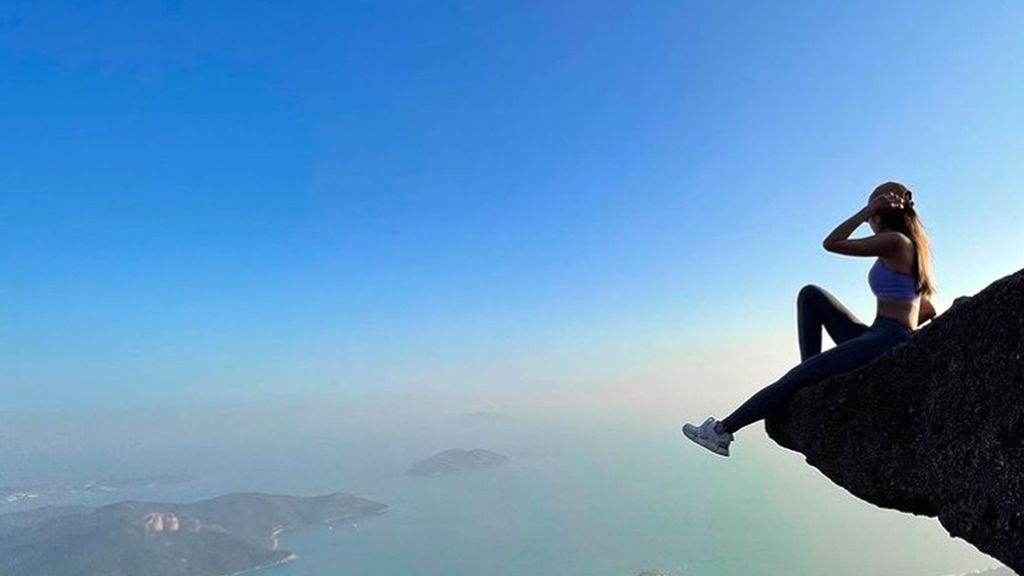 Hiker Sophia Cheung plunged to her death while taking photos on a waterfall trek in Tuen Mun, Hong Kong. (@hike.sofi/Zenger)

A 32-year-old selfie artist fell to her death at a scenic Hong Kong waterfall while trying to take a spectacular photo over a steep drop.

Sophia Cheung, an active Instagram user known for her daring photos, made her final climb at the Tsing Dai stream near Hong Kong’s Yuen Long district.

Cheung’s followers, a list that grew from 6,000 to more than 36,000 in the week following her death, marveled at images of her on cliff edges and mountaintops overlooking steep drops.

She set off with three friends to scenic Ha Pak Lai at around 11 a.m on July 10.

Cheung was taking photos six hours later at the Tsing Dai stream waterfall and lost her footing, tumbling into the 15-foot deep pool below.

Her friends called emergency services and first responders arrived on the scene. They took her to the Pamela Youde Nethersole Eastern Hospital in Chai Wan in Hong Kong, where she was pronounced dead on arrival.

The area of Ha Pak Lai, situated near Pineapple Mountain, is a popular spot for hikers, especially at sunset.

Many of the images she shared with her online followers showed her standing over what appeared like perilous cliffs.

She said in her biography: “Life should be fun not dumb.”

Her last photo, posted July 9, drew a flood of messages.

Cheung accompanied a photo of her kneeling on the shore with a yellow boogie board with the message: “Better days are coming. They are called Saturday and Sunday!”

Daring feats and dire consequences are not new to the world of influencers. In 2018 two popular bloggers in a duo called High On Life, with more than 1 million followers on Instagram, fell to their deaths along with one other woman. The group was known for documenting their fearless adventures.

A stuntman in China named Wu Yongning, famous for climbing rooftops, fell to his death in 2017 while performing a stunt on a 62-story building. His most famous photos show him dangling from high rooftops by his fingers or casually perching on high ledges.

Taiwanese social media star Gigi Wu, known as the “bikini climber,” fell while hiking in Yushan National Park in 2019. Wu was known for hiking solo to high places and changing into a bikini at the top for pictures. She fell 65 feet into a ravine where she broke her leg, rendering her immobile at the bottom. Wu froze to death before emergency services could reach her.