Probe into an officer’s conduct found he acted lawfully when he stomped on a mentally ill man’s head but has stated some concerns. 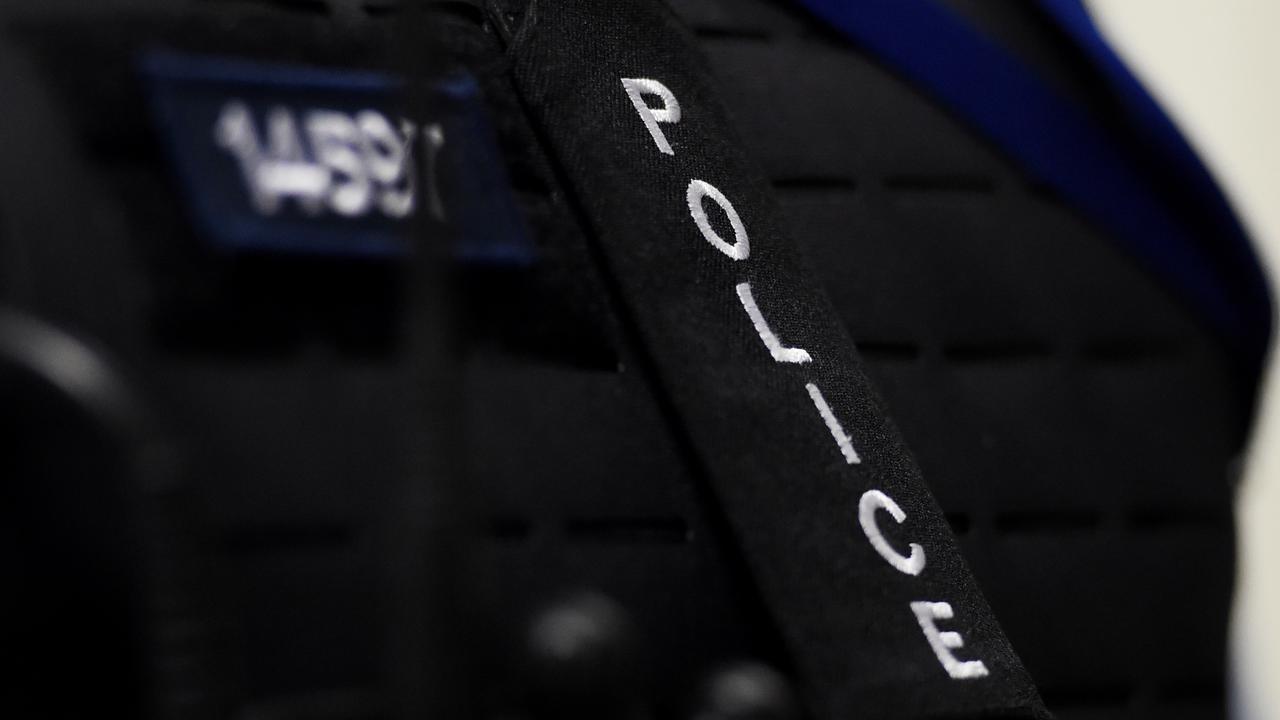 A Victorian police officer acted lawfully when he stomped on a man's head, an investigation found. (AAP Image)

MELBOURNE, Australia — A Victorian police officer who was filmed stomping on an Australian man’s head during his arrest was using “lawful” force, the state’s anti-corruption watchdog has found in a probe.

The senior constable was suspended with pay last year after footage on social media appeared to show him kick Timothy Atkins’ head while he was on the ground during an arrest.

Another dramatic video shows him weaving through traffic and allegedly punching into the window of a squad car before a crossover rammed him, sending the man flying many feet down the road.

Police treatment of the 32-year-old father who has bipolar disorder came under criminal investigation by Victoria’s corruption watchdog, which on July 16 published its findings.

“Police were dealing with an agitated and distressed person having a mental health episode, and whose actions had the potential to endanger themselves, members of the community and the police officers,” he said.

“Victoria Police officers used escalating levels of force in their attempts to get the situation under control.

“Less forceful options such as verbal directions, capsicum spray, and a baton strike were used first, but did not work.”

Commissioner Redlich said police body-worn camera footage, CCTV, and other recordings were reviewed as part of the investigation.

“Considering all the evidence gathered, IBAC found the force used by police officers at the scene was lawful in the circumstances,” he said.

However, the watchdog identified several areas of concern which it said presented “police misconduct risks”.

These include police not informing Atkins of the reason for his detention and not providing “appropriate aftercare” after exposing him to capsicum spray.

Other concerns included the failure of some officers at the incident to activate their body-worn cameras, the use of a police car against Atkins, as well as inaccuracies in police reports on their use of force.

The officers who attended the incident had not yet received training to improve their responses to mental health-related incidents, the watchdog said.

Commissioner Redlich said the investigation highlighted the importance of the recommendation from the royal commission into the Victorian mental health system for ongoing training for police to better handle such incidents.

“Where possible, health professionals, rather than police, should lead responses to people experiencing a mental health crisis, and responses requiring both ambulance and police should be led by paramedics,” he said.

The Independent Broad-based Anti-corruption Commission has written to the Chief Commissioner of Police Shane Patton with recommendations to take action and report back within six months.