United Nations Secretary-General Calls For Olympic Truce To Be Observed

The Olympic Truce came into force from July 16, seven days before the start of the Olympic Games Tokyo 2020. 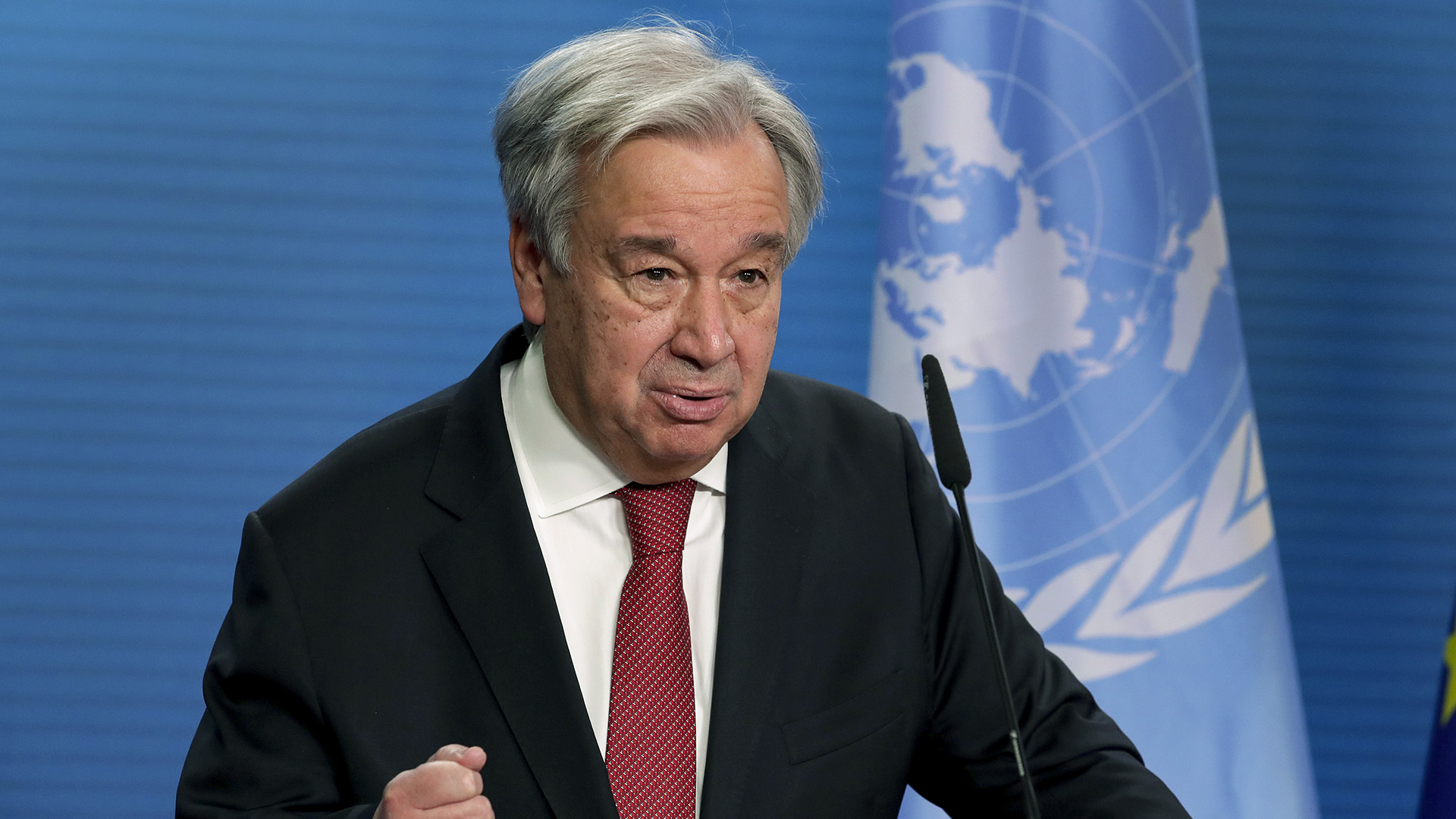 Antonio Guterres is a Portuguese politician serving since 2017 as the ninth secretary-general of the United Nations. (Michael Sohn - Pool/Getty Images)

TOKYO — Seven days before the Olympic Games in Tokyo, the Olympic Truce came into force from July 16. The truce will remain in effect until September 12, a week after the Paralympic Games get over.

“I call on all parties to conflict to observe the Olympic Truce during the Olympic and Paralympic Games,” tweeted Antonio Guterres, Secretary-General of the United Nations. “People and nations can build on this temporary respite to establish lasting ceasefires and find paths towards sustainable peace.”

Guterres is a Portuguese politician serving since 2017 as the ninth secretary-general of the United Nations.

The Olympic Truce is a traditional call to silence the guns while the games proceed.

“In a few days, athletes from around the world will come together for the Olympic and Paralympic Games,” said Guterres.

“They have had to overcome enormous obstacles to participate in the middle of the Covid-19 pandemic. We need to show the same strength and solidarity in our efforts to bring peace to our world. The Olympic Truce is a traditional call to silence the guns while the Games proceed.”

“Seeking peace and uniting around common goals is even more important this year, as we strive to end the pandemic and build a strong sustainable, and inclusive global recovery,” he said.

Entitled “Building a peaceful and better world through sport and the Olympic Ideal,” the resolution was passed unanimously at the 74th Session of the United Nations General Assembly.

It was co-sponsored by 186 out of 193 Member States of the United Nations, demonstrating the recognition by the United Nation’s international community of the power of sport and the relevance of the Olympic Games to bring the world together in peaceful competition, providing hope for a better future.

The tradition of the Olympic Truce — “Ekecheira” — has been to ensure a halt of all hostilities, allowing the safe passage and participation of athletes and spectators taking part in the Olympic Games.

The resolution reaffirms that the Olympic values of peace, solidarity, and respect are as important across the world today as they were over 3,000 years ago when the ancient Olympic Games first took place in Greece.

Ekecheiria or Ekekheiria was the spirit and personification of truce, armistice, and cessation of hostilities in Greek mythology. The Truce allowed athletes, artists, their families, and ordinary pilgrims to travel in total safety to participate in or attend the Games and return home.