Twitter, which introduced Fleets last year, said there wasn’t an increase in the number of new users using the feature. 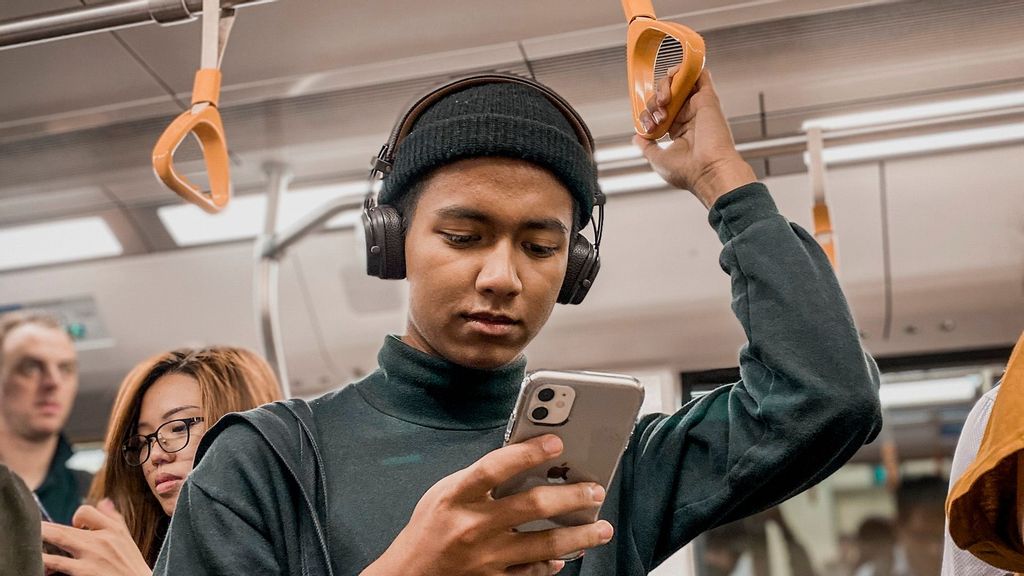 Twitter rolled out Fleets last year to compete with the stories features available in Snapchat and Instagram.(Rasheed Kemy/Unsplash)

WASHINGTON — Microblogging site Twitter on July 14 said that it is shutting down Fleets from August 3 as users didn’t take to the feature.

The announcement means the company will end the feature it rolled out last year to compete with the stories features available in Snapchat and Instagram.

“But, in the time since we introduced Fleets to everyone, we haven’t seen an increase in the number of new people joining the conversation with Fleets as we hoped.”

“Our Fleet ads test, which concluded as planned last month, was one of our first explorations of full-screen, vertical format ads. We’re taking a close look at learnings to assess how these ads perform on Twitter,” said Brown.

“Starting today, Fleets will be rolling out globally for everybody on Twitter! While the product experience has evolved from our first test in March, the fundamentals are still the same: Fleets are for sharing fleeting thoughts,” Beykpour said in a tweet.

“They disappear after 24 hours, don’t get Retweets, Likes, or public replies, and people can only reply to your Fleets over direct messages.”

The feature would let Twitter users post full-screen photos, videos, reactions to tweets, or plain text that disappears after 24 hours. Fleets came years after social media platforms such as Snapchat, Facebook, and Instagram introduced similar options for their users.

“Fleets are mostly used by people who are already Tweeting to amplify their own Tweets and talk directly with others,” the company said.

“Soon, we’ll test updates to the Tweet composer and camera to incorporate features from the Fleets composer — like the full-screen camera, text formatting options, and GIF stickers. We’ll explore more ways to address what holds people back from participating on Twitter.”

“Taking big chances helps us make the best product possible for you, but it doesn’t always work out like we planned. It’s not always easy to say goodbye to a feature like Fleets, but we’re excited to get back to work on what we’ve got planned next,” Twitter Support tweeted.

Twitter’s decision to discontinue Fleets is not just an admission that the feature didn’t work, but that the company still hasn’t figured out how to get people tweeting more, as per a media report.