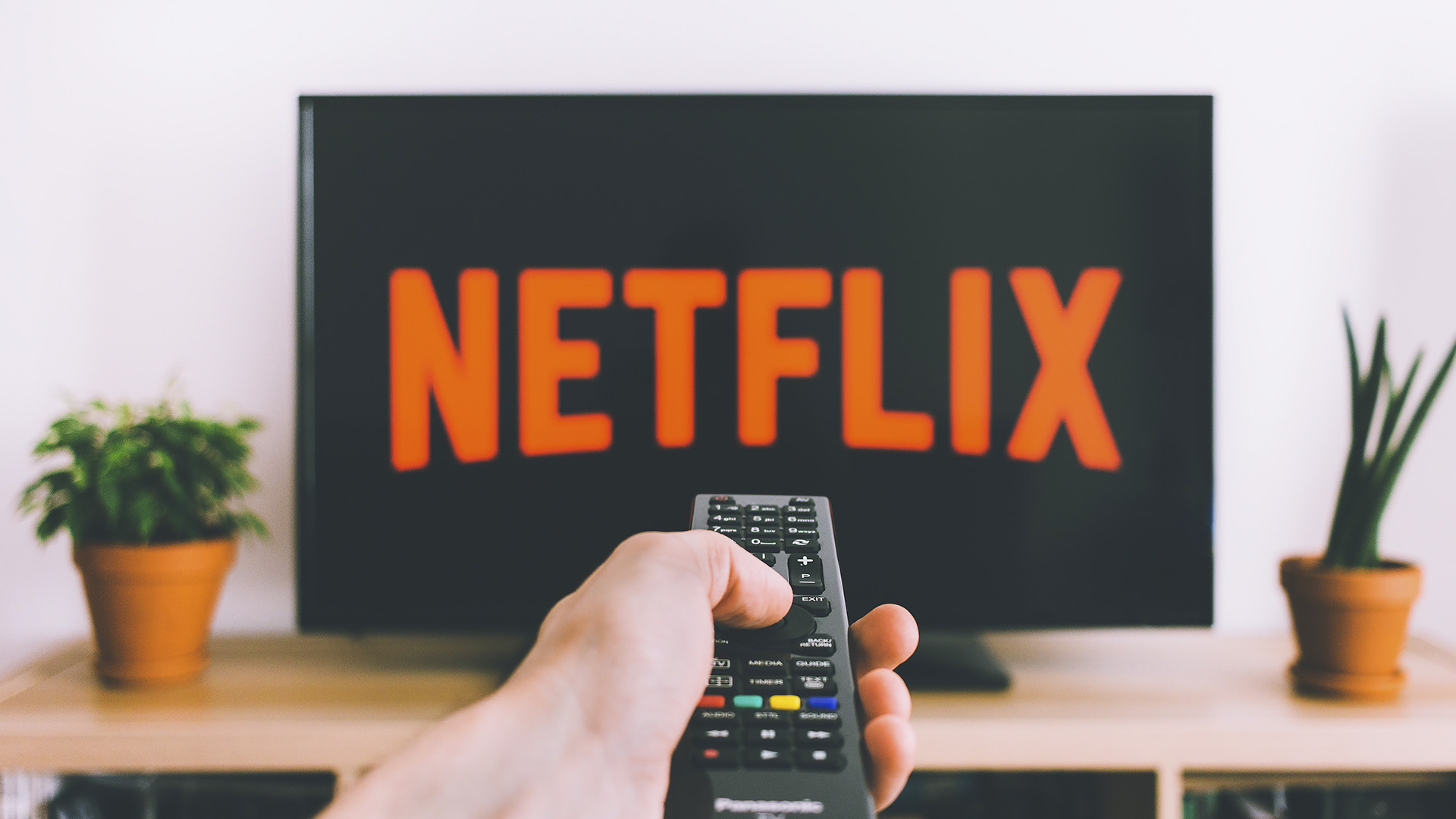 Last week, Netflix also said that it was moving into the podcast space. (Freestocks.org/Pexels)

WASHINGTON — Streaming platform Netflix will be expanding into the domain of video games, and the company has hired Mike Verdu, a former Facebook and Electronic Arts executive, as its new Vice-President of game development.

Verdu was previously the Vice-President of content for Facebook Reality Labs, where he oversaw Oculus Studios and the teams that brought second-and third-party virtual reality games to Oculus Virtual Reality headsets, as per a media report.

Verdu’s portfolio also includes the position of Senior Vice President of mobile for video game developer Electronic Arts, where he was responsible for mobile games like ‘Plants vs. Zombies 2’, ‘The Sims Freeplay’ and ‘Star Wars: Galaxy of Heroes.’

At Netflix, Verdu will be reporting to Greg Peters, Netflix’s chief operating officer and chief product officer, as per a media report.

Netflix plans to provide online gaming services to its users by 2022, which are expected to appear alongside the existing categories on the platform, as per a media report. Currently, Netflix won’t be charging the users for the service, the media report said.

Genvid is a technology firm that is currently building live interactive games.

One of the first people to predict the move by Netflix was Aryeh Bourkoff, Chief Executive Officer at Liontree.

Bourkoff, the banker behind many of 2021’s biggest media deals, including the Warner Media-Discovery merger and MGM’s sale to Amazon, had earlier said that such a move by Netflix could be in the cards during a panel at the Tribeca X conference last month.

“Amazon, if it was still offering books today, and that’s all, people would churn off of it. Companies have to evolve,” Bourkoff said at the conference.

“I think you will see a lot more companies that offer direct-to-consumer products, even Spotify, even Netflix, offer more and more services. Why have Spotify or Netflix just have video, or just have audio? Why not have gaming? Why not have a multi-product approach, following what Amazon has done?”

Last week, Netflix also said that it was moving into the podcast space with the new hire of N’Jeri Eaton, a former Apple and NPR executive, as the company’s first head of podcasts.

Netflix has been trying to attract new customers as well as retain the old ones amidst tough competition from other streaming platforms.

Netflix also recently launched two new features for the kid’s section that included bi-weekly emails to the parents of the children to provide an understanding of the child’s preference and a “Kids Top 10 Row” that features the top 10 most popular content for kids in different countries.