The South Australian government has released a draft strategy to dramatically cut road deaths over the next 10 years.
By Tim Dornin July 16, 2021
Facebook
Twitter
Linkedin
Email 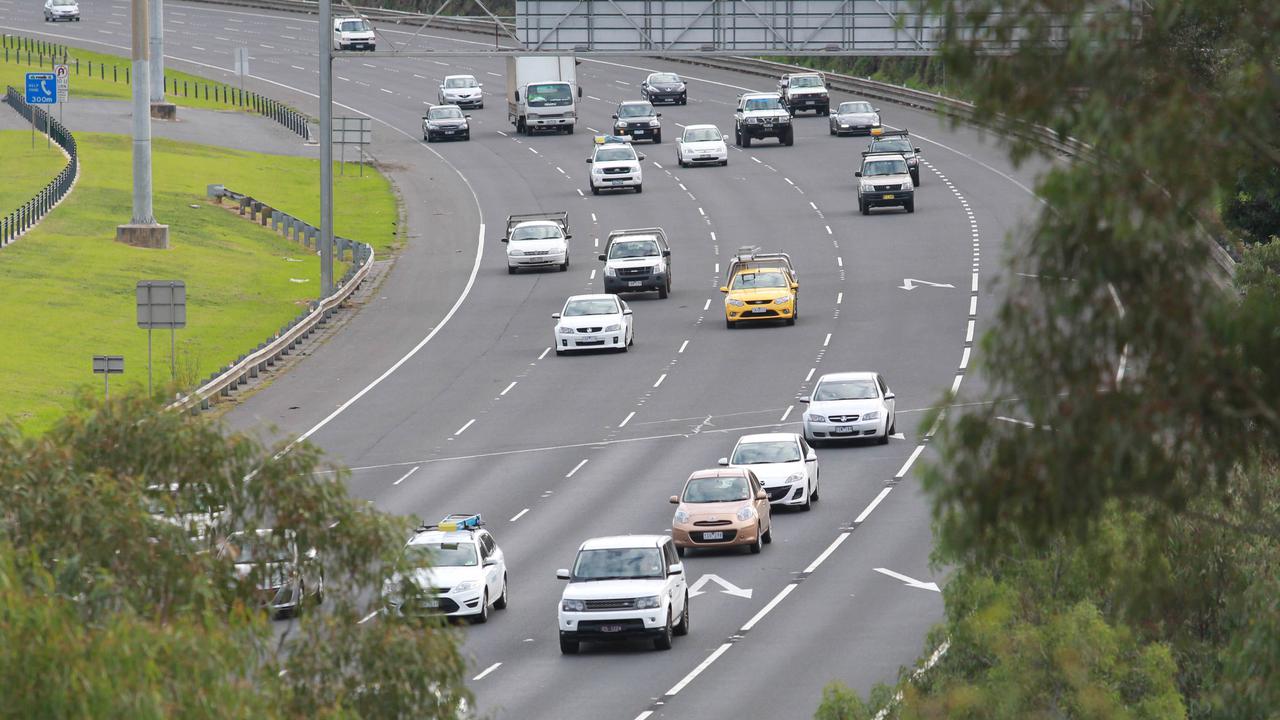 South Australia has a draft plan to greatly reduce road deaths and improve safety for cyclists and pedestrians. (AAP Image)

CANBERRA, Australia — A 10-year road safety strategy will focus on driver behavior and safer cars and will seek to cut South Australia’s road toll in half.

The draft plan hopes to reduce the current three-year average of 96 annual deaths to less than 47 by 2031 and also bring serious injuries down 30 percent to just over 500.

Road Safety Minister Vincent Tarzia said the targets are the first steps towards achieving the state’s vision of zero lives lost by 2050.

“Our goals are ambitious, but they must be, to put an end to preventable tragedies on our roads,” he said.

The draft strategy will support and enforce safer road behavior and seek to increase the purchase of safer cars.

It will also address safer road design and maintenance and reduce the number of regional deaths, deaths among Indigenous communities, and young drivers and drivers aged over 70.

The plan further looks at ways of improving safety for pedestrians and cyclists.

But the Labor Opposition said that the government had a shocking road safety record since coming to office in 2018, with the number of deaths rising in 2019 and 2020.

The toll for 2021 stands at 56, compared to 50 at the same time last year following the death on July 15 of a nine-year-old boy in a crash at Port Kenny on South Australia’s Eyre Peninsula.

“It is all very well having targets and aspirations, but the fact is that the Liberals have a shocking record on road safety,” said Lee Odenwalder, spokesman, Opposition Road Safety.

The government has called for public feedback on its safety plan with the consultation period to close on September 1.

There was a total of 98 road deaths during June 2021. The current figure is 8.4 percent higher than the average for June over the previous five years,” as per reports by the Australian Department of Infrastructure, Transport, Regional Development, and Communications.

The reductions in fatality rates per population were greater than in annual counts of deaths. Between 2010 and 2019, the yearly national fatality rate per 100,000 population decreased from 6.1 to 4.7 (or by -23.3 percent). Over the decade, the population increased by 15.1 percent, with the most substantial increase (20.8 percent) in Victoria.