Finding qualified workers is getting harder, as businesses gear up for a possible post-pandemic economy. 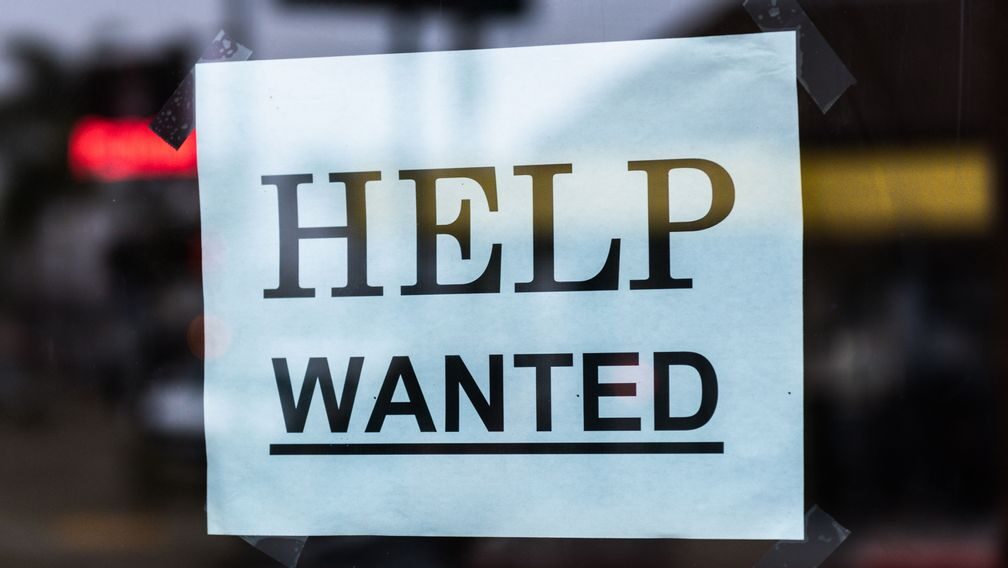 Employers are struggling to recruit staff now that many businesses are reopening. (Tim Mossholder/Unsplash)

Less than half of small business owners have been able to find workers, a new survey released by the U.S. Chamber of Commerce and MetLife reveals.

As the United States continues to reopen in the aftermath of the COVID-19 crisis, small business owners’ optimism around hiring prospects fades, per the report. The same percentage say they are either more optimistic or more pessimistic than before the pandemic.

Less than half of small businesses that have been actively hiring say it has been easy to find suitable candidates. The respondents reported they were able to find candidates in their area (47 percent), with the experience they require (44 percent) and the skills they need (44 percent).

“Small businesses are bearing the brunt of the current worker shortage. Many have given up on actively hiring new employees because it is challenging to find qualified and experienced workers for their vacant positions,” said Tom Sullivan, vice president for small business policy at the U.S. Chamber of Commerce.

“To enable small businesses to grow, compete and prosper after the pandemic, we need our government leaders to make it as easy as possible for ‘Main Street’ [small business area in average cities] to find and hire the talent they need,” he said.

In more than half (54 percent) of the companies that have actively hired employees and reported some difficulty finding them, the business owner had to personally work longer hours or take on more roles while looking for them.

The survey also notes 42 percent of those who reported having a hard time finding workers requested staff work overtime, and 31 percent reported having difficulties with scheduling because they were understaffed.

“The labor shortage is starting to have a negative impact on our business. We have been working efficiently due to rising supply costs and the inability to find willing and qualified employees,” said Joe Shamess, co-founder of the veteran-staffed company Flags of Valor in Winchester, Virginia.

The majority of small business owners (55 percent) believe the situation will go back to normal in the next year, and 27 percent think it will take less than six months. However, the desire to open is there.

About three in five small businesses (59 percent) say they are likely to open as soon as their state allows it.

«Previous Post
Australian Unions, Businesses, And Governments To Discuss Pandemic Support For Workers»Next Post
Pineapple, A Healthy And Delicious Gift From Tropical America To The World