The announcement comes after India’s drug regulator refused to grant emergency-use authorization to the Russian-made vaccine. 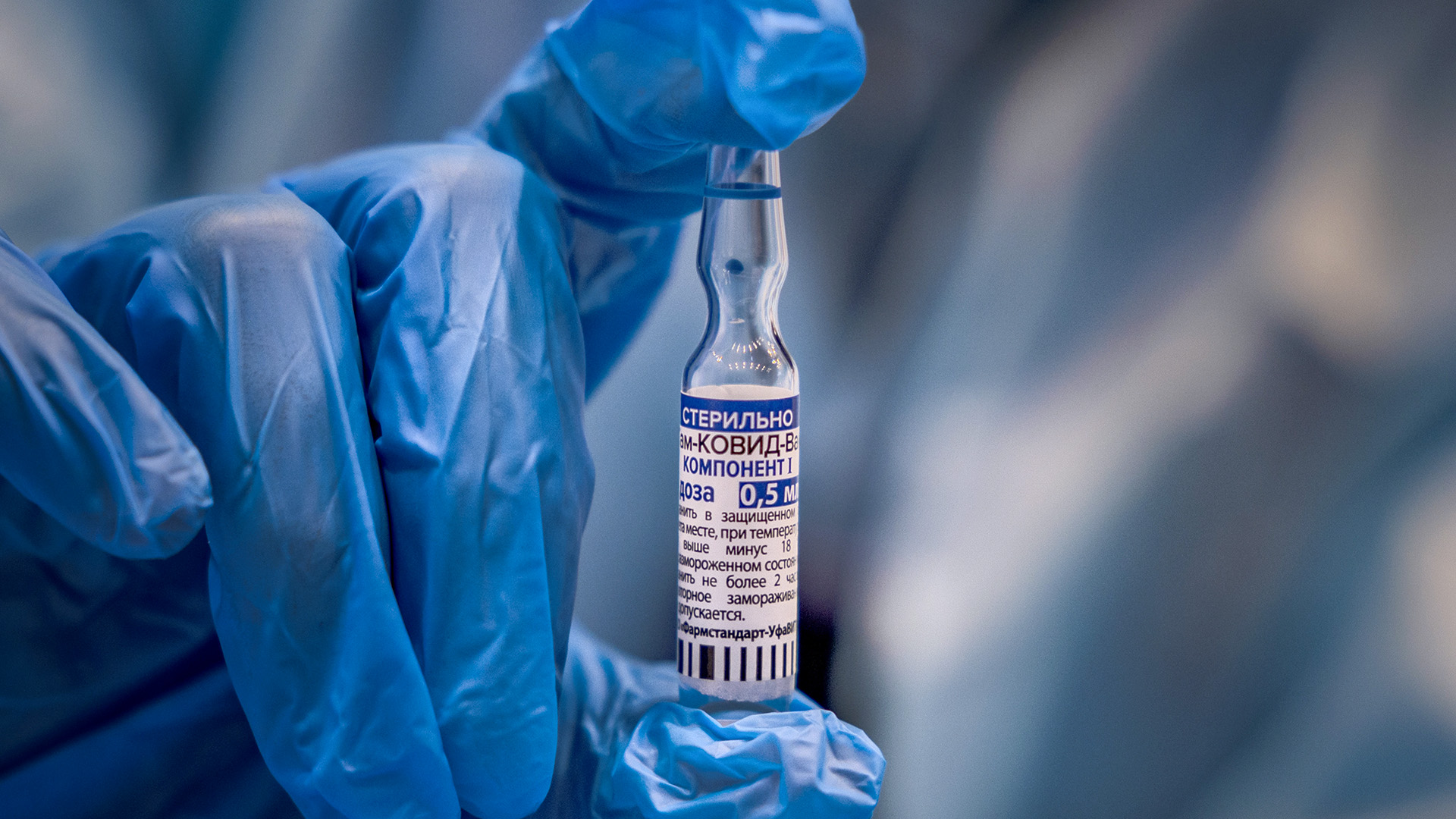 “Sputnik V being part of the Indian vaccination campaign is gradually increasing,” Kudashev said while talking about the outcomes of the Russian-Indian foreign ministers’ talks.

“The launch of the Sputnik Light vaccine is also expected soon,” he said at the event in Moscow.

The announcement comes after India’s drug regulator refused to grant emergency-use authorization to the Russian-made vaccine earlier this month. The agency also ruled out the need to conduct a phase-3 trial.

“We are committed to continuing discussion on mutual recognition of vaccination certificates. A lot of attention is paid to promote further coordination with the United Nations Security Council, which India will be chairing this August.”

The Russian Direct Investment Fund (RDIF) is expecting to release the results of Sputnik V and Astrazeneca’s ‘mix and match’ vaccine by the end of July.

In a press briefing, Kirill Dmitriev, the chief executive of the Russian Direct Investment Fund, said that high efficacy is expected from the trials.

“We expect to release the results of Sputnik V and Astrazeneca mix and match by the end of July,” Dmitriev said.

“This approach has been really pioneered by Sputnik V in the beginning. So we are open for mix and match with Covishield in India. We believe there will be a great result. Covishield is the same vaccine as Astrazeneca, so we believe that trials will show high efficacy. We hope that the Serum Institute of India can produce Sputnik V and mix and match as well. It will be a true partnership.”

The Russian Direct Investment Fund has partnered with the Serum Institute of India to produce the Sputnik vaccine at the latter’s facility starting September. Both parties intend to produce over 300 million doses of the vaccine in India per year.

“Strategic partnership between Russian Direct Investment Fund & Serum Institute of India is a major step to substantially increase vaccine production capabilities demonstrating a perfect example of joining forces and expertise to save lives both in India and around the world,” Sputnik’s official account tweeted quoting Dmitriev.

India is the leading production hub for the Sputnik vaccine. The Russian Direct Investment Fund had earlier reached agreements with a number of pharmaceutical companies in India like Gland Pharma, Hetero Biopharma, Panacea Biotec, and Virchow Biotech for the production of the Russian vaccine in the country.

Sputnik is registered in 67 countries, with Brazil becoming the latest country to authorize the vaccine across the world as per data from the Russian Direct Investment Fund.