‘And Just Like That’ was officially confirmed at HBO Max in January 2021 and the filming for the show began last week. 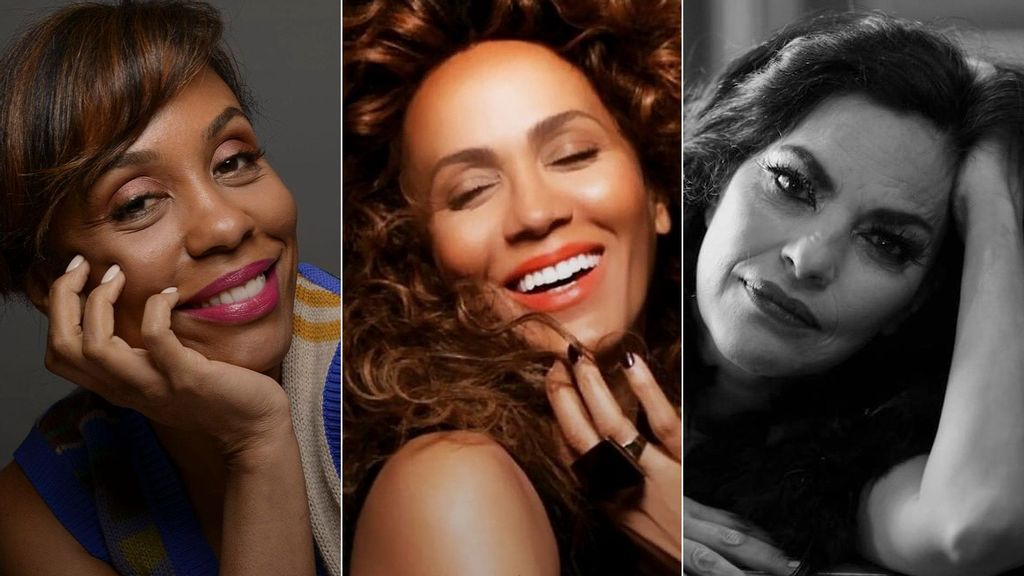 Karen Pittman, Nicole Ari Parker and Sarita Choudhury, have joined the cast of 'And Just Like That.' (@justlikethatmax/Instagram)

WASHINGTON — HBO Max’s upcoming series “And Just Like That,” which is the highly-anticipated revival of “Sex and the City,” has added new cast members to the already packed star cast of the show.

Sarita Choudhury, Nicole Ari Parker, and Karen Pittman have joined the forthcoming revival series. The news was shared by the official Instagram page of “And Just Like That.”

The filming for the show began last week. Apart from the already mentioned star cast, the show will also feature a new character Che Diaz, a queer, non-binary, stand-up comedian. The role will be played by “Grey’s Anatomy” alumna Sara Ramírez. The character uses they/them pronouns and regularly mentions Carrie Bradshaw on their podcast.

The three new stars will play powerful New York women. Their connection to Carrie and her group is not yet clear.

“And Just Like That” will bring back “Sex and the City’s” Carrie (Sarah Jessica Parker), Miranda (Cynthia Nixon), and Charlotte (Kristin Davis), now navigating life, love, and friendship in their 50s.

Jessica-Parker shared the excitement of the new addition to their team and posted a picture of them on her Instagram handle.

“Can’t wait to work with these brilliant actors who bring so much talent, humor, and excitement to our ensemble.”

“And Just Like That” was officially confirmed at HBO Max back in January.

The fourth series regular from the original series, Kim Cattrall, who played Samantha Jones in the show and subsequent movie sequels, was absent.

“Sex and the City” was created by Darren Star based on Candace Bushnell’s book. The half-hour show ran for six seasons and 94 episodes on HBO between 1998-2004. Two feature films followed it in 2008 and 2010.

The show revolutionized how women’s friendships — and women’s sexuality — are represented in popular culture.

Choudhury is a well-known personality in both film and television. She is known for her work in “After Yang,” “Evil Eye,” “Little Fires Everywhere,” and “It Snows in Benidorm.” Washington Square Films and Buchwald represent the actress.

Parker, known for her roles in “Empire” and “Boogie Nights,” is represented by Vault and Gersh Entertainment.

No release date for the show has been announced yet.