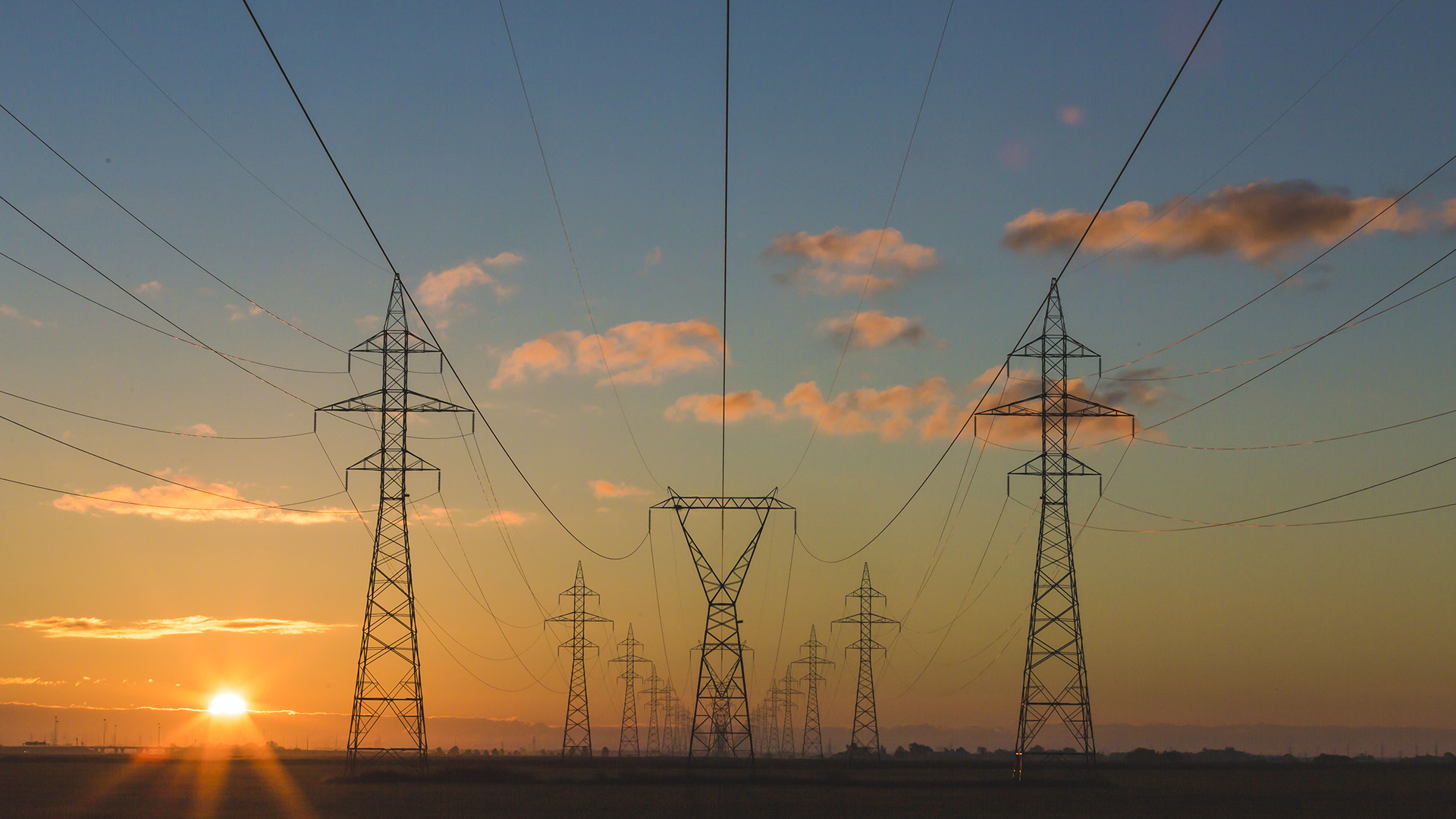 MUMBAI, India — Indian conglomerate Reliance Power approved the preferential issue of equity shares and warrants with an overwhelming majority through postal ballot. The allotment will happen for Reliance Infrastructure, a listed promoter company.

Reliance Power will allot INR 59.5 crore ($7.9 million) equity shares and 73 crore warrants convertible into an equivalent number of equity shares of the company at a price of INR 10 ($0.13) each by conversion of debt, aggregating up to INR 1,325 crore ($177.9 million).

Reliance Infrastructure is a leading engineering and construction firm, which also has a power distribution company in India’s capital city, Delhi.

The company, formed in the year 1929, is a part of the multinational enterprise Reliance Group.

“The shareholders of Reliance Infrastructure [Reliance Infra], through postal ballot, have approved with an overwhelming majority, the raising of funds up to INR 550.56 crore ($73 million) by preferential allotment of up to 8.88 crore equity shares and/or warrants convertible into an equivalent number of equity shares of the company to promoters and VFSI Holdings Pte, an affiliate of Värde Investment Partners,” the company said in a statement.

“Reliance Infra to raise over INR 550 crores ($73.8 million) at Issue Price of INR 62 ($0.83) Each, based on Securities and Exchange Board of India (ICDR) Regulations. The funds raised would be utilized for long-term resources, general corporate purposes, fund future growth & reduce debt,” the company tweeted on June 7.

Reliance Infrastructure was recently in talks with other infrastructure firms like Cube Highways, Apollo Global, Brookefield, and others for the sale of 5 road assets in the country. The company reported a consolidated loss of INR 288.41 crore ($38.6 million) in the first quarter of this year that ended on June 30.