Pineapple, A Healthy And Delicious Gift From Tropical America To The World

Europeans wanted to grow it, but found it did best in warmer weather. 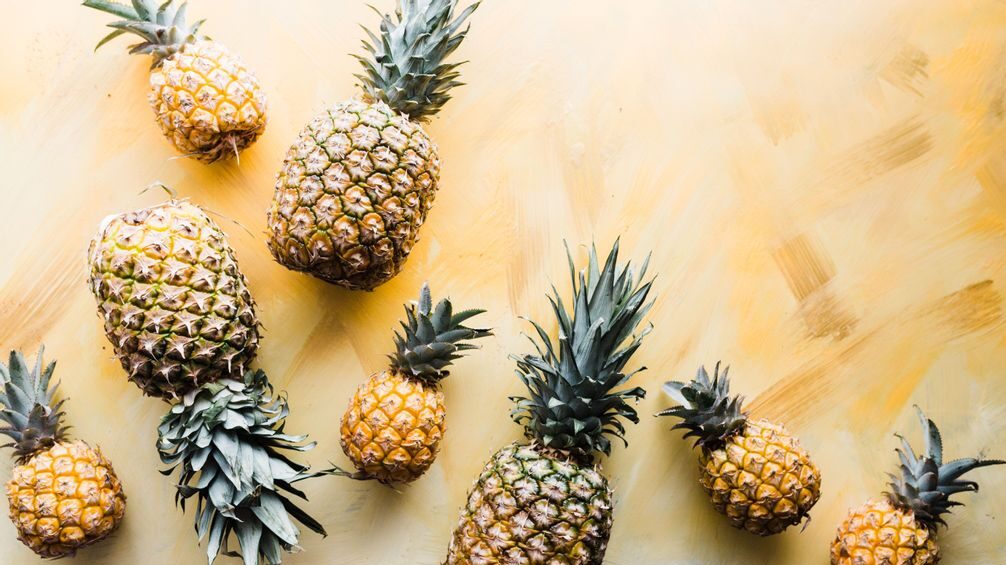 Besides having a sweet taste, a pineapple has enormous health benefits. (Brooke Lark/Unsplash)

Pineapple is one of the fruits that Mexicans can enjoy all year round. They eat it in multiple ways, as it is an essential part of their gastronomy.

“Pineapple is one of the fruits with the highest levels of consumption in Mexico. Its aroma and flavor invite people to eat it fresh, minced or in agua fresca, jams or sweets,” said Juan Carlos Gallegos Uribe, a nutritionist living in Boca del Río, Veracruz.

South America gifted this rich and nutritious fruit to the world. It has a distinctive aroma and intense sweetness.

Christopher Columbus encountered pineapples during his second journey to the Americas. In November 1493, while inspecting the island of Guadaloupe in the Caribbean, his crew came across piles of fruits and vegetables. Pineapples were among other very unusual fruits, “the flavor and fragrance of which astonished and delighted them,” according to the navigator’s journal.

Columbus brought the fruit to Europe, where the nobility suggested having it planted on their land. The attempt was unsuccessful. Looking for better weather conditions and soil properties, the monarchs decided to grow it in the colonies.

Pineapple is also beneficial for the human body.

It “is rich in potassium and vitamin C, which is why many people use it to prevent respiratory diseases or leg cramps. Its caloric intake is low and because it is rich in fiber, people trying to lose weight often include it in their daily diet,” Gallegos Uribe said.

It also has vitamins B1, B6, folic acid and a natural enzyme called bromelain, which improves digestion.

Pineapples are a help in the prevention of heart problems and a natural diuretic. They are an excellent mucolytic as well, which means they help expel mucus in respiratory diseases, such as sinusitis or bronchitis.

“A pineapple costs from $0.75 to $1.25, depending on its size. People enjoy it fresh or make desserts with it. In the warm season, they blend it in agua fresca. It is a delicious fruit. On a good business day, I can sell around 100 pineapples or more since there is a lot of demand.”

Pineapple adds a special touch to some Mexican dishes, such as tacos al pastor, salsas or salads. Its versatility also makes it the fruit of the highest choice for use in confectionery.