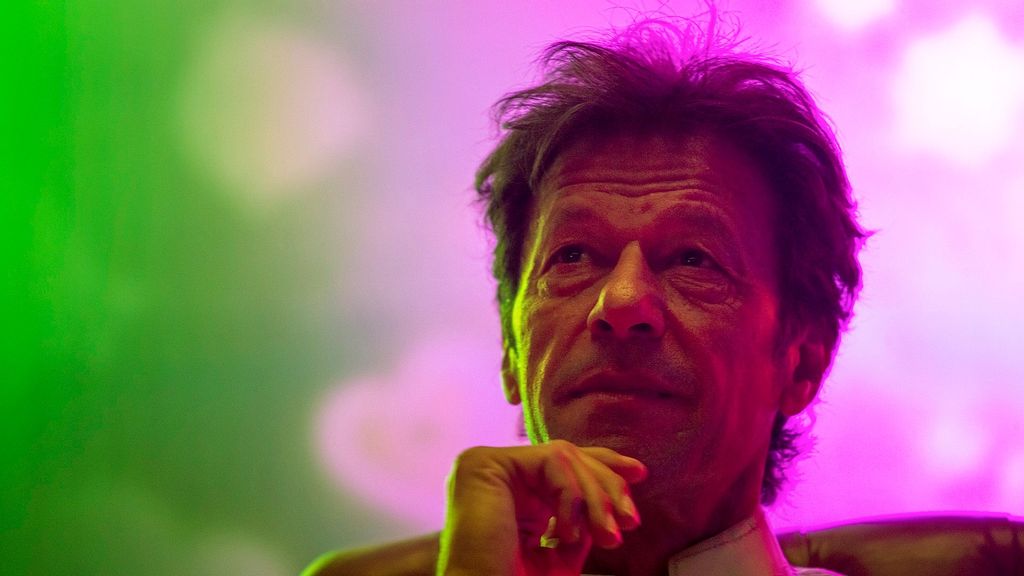 ISLAMABAD — Disgruntled party leader and founder of Pakistan Tehreek-e-Insaf Akbar S. Babar on July 13 said a fact-finding report had revealed that the party had received illegal funding of up to PKR 2.20 billion ($13.81 million) between 2009 and 2013.

Babar said it was just the tip of the iceberg as complete details of the accounts opened in the name of four-party employees as well as the party’s accounts in and outside the country had not been shared.

Babar said prohibited funding received by the party would be manifold high if the authorities carried out a thorough probe.

“PTI [Pakistan Tehreek-e-Insaf] Fact-Finding (Perusal) Report. Page 72: “Petitioner had provided evidence to Supreme Court detailing funding from countries of the Middle East. PTI only admitted receiving funding of PKR 106,867 ($670) from Bahrain. Apart from this amount, PTI has not declared any funding from the Middle East,” Babar tweeted on July 15.

The Imran Khan-led government rejected the report as “a pack of lies and figment of the imagination of Babar.”

“The party had submitted all the documents sought by the Election Commission of Pakistan and its scrutiny committee,” Pakistan Tehreek-e-Insaaf’s central information secretary Ahmad Jawad said. He said the party had also provided details of its 40,000 donors.

The report notes that the April 25, 2018, order of the Election Commission of Pakistan’s scrutiny committee sought Pakistan Tehreek-e-Insaaf’s bank statements of accounts in Pakistan and abroad, but these were not shared.

It said that the source and details of the funds received in four Pakistan Tehreek-e-Insaaf employees’ personal bank accounts, authorized by the party’s finance board in July 2011, were not shared. Imran Khan, chairman of Pakistan Tehreek-e-Insaaf, and secretary-general Arif Alvi approved receipt of funding in party employees’ accounts as suggested by the approval document.

The report provides details and references of the funds received from prohibited or unknown sources from within the country and abroad.