Novelist Amanda Lohrey has won the 2021 Miles Franklin Literary Award for her title, “The Labyrinth”. 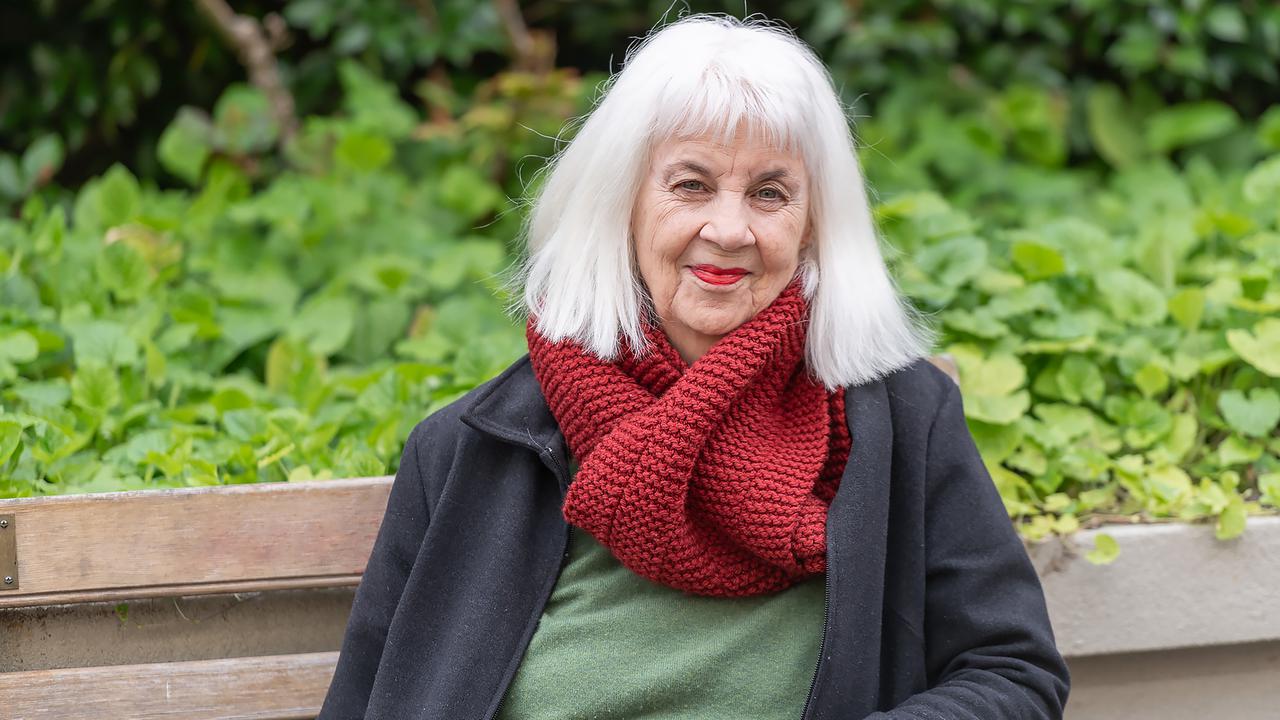 SYDNEY — A novel that explores a mother’s steps to support her incarcerated son while attempting to make sense of his horrific crime has taken out Australia’s pre-eminent literary prize.

Tasmanian author Amanda Lohrey, 74, was on July 15 named winner of the 2021 Miles Franklin Literary Award for her seventh novel, The Labyrinth.

The annual award for a novel of “the highest literary merit” that presents “Australian life in any of its phases” was established in 1957 further to the will of writer Stella Miles Franklin (My Brilliant Career). It is Australia’s most prestigious annual literary award, equivalent to the Booker Prize of the United Kingdom.

Chair of the five-person judging panel and Mitchell Librarian at the State Library of New South Wales, Richard Neville, said that Lohrey’s “elegiac” novel was “soaked in sadness”.

“It is a beautifully written reflection on the conflicts between parents and children, men and women, and the value and purpose of creative work,” he said.

Accepting the award, The Labyrinth author said: “it’s a tremendous honor to be associated with the remarkable Stella Miles Franklin, one of the great Australian mavericks”.

“Awards like the Miles Franklin are so valuable because in attracting public attention they help Australian literature to flourish, and to compete with imported books,” she said.

“Australian literature is not an add-on, a mere diversion, a sideshow to the main game. It sits at the heart of our national culture.”

The Labyrinth is narrated by its protagonist, Erica Marsden. Her artist son has been jailed for homicidal negligence after setting fire to his studio and causing the death of five neighbors in what was described as “a monstrous act of egotism” by a judge who presided over his subsequent trial.

Relocating to a small coastal community not far from the steel and concrete complex in which her violent, seemingly unfathomable son is being held, Erica recalls the words of her late father: “the cure for many ills is to build something”.

Reckoning with her own past while making timid inroads with her new neighbors, Erica feels the urge to construct a labyrinth — the idea of which has long bewitched her — next to the beach shack she has purchased.

“The maze is a challenge to the brain (how smart are you?), the labyrinth to the heart (will you surrender?),” Erica says.

“The labyrinth is a model of reversible destiny.”

The novel, which deals with intergenerational trauma, the burden of grief, and the use and misuse of art, is a case of third-time-lucky for the novelist, short story writer, and essayist, who was shortlisted for her 1995 fiction “Camille’s Bread” in 1996 and longlisted for a 2004 domestic fiction called “The Philosopher’s Doll” in 2005.

In 2012, Lohrey was named recipient of the Patrick White Literary Award, which confers the annual prize on a writer who has produced a significant body of work but whose contribution to Australian letters may not have been sufficiently recognized.