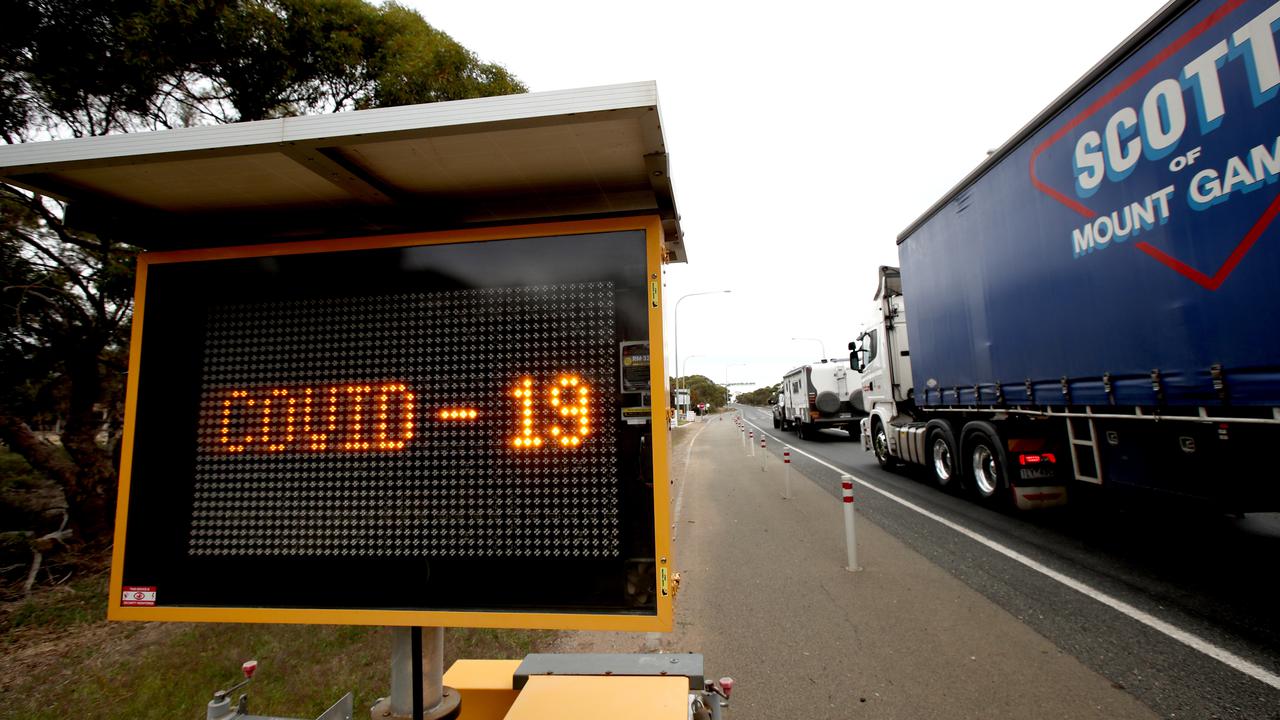 South Australia has no local Covid-19 infections despite concerns linked to the Victorian outbreak. (AAP Image)

CANBERRA, Australia — South Australia still has no local Covid-19 infections despite concerns over several hundred people linked to exposure sites near the south Australian city, Adelaide, and an outbreak in Victoria’s southeastern city.

About 150 people are in self-quarantine after attending exposure sites in Melbourne; the majority have been to the Melbourne Cricket Ground for an Australian Football League game.

More than 230 people have also been ordered to isolate and get tested after being connected to sites at Tailem Bend, east of Adelaide, where coronavirus-infected removalists from Sydney stopped recently for food and fuel.

South Australian Health reported no new cases from those tests on July 16 but said two new infections had been found in a man in his 50s and a woman in her 40s who had both returned from overseas.

They are among 17 active cases in South Australia who are all returned travelers in hotel quarantine.

South Australia has increased its border rules for people returning to the state from Greater Melbourne, Geelong, and Bacchus Marsh, requiring them to isolate for 14 days.

Returning residents from other parts of Victoria will not have to quarantine but must undergo tests on days one, five, and 13.

Border restrictions also remain in place for southeast Queensland and for people from New South Wales and the Australian Capital Territory.

Local virus measures have been beefed up with a density rule of one person to every two square meters imposed and private gatherings limited to 150.

Face masks must be worn indoors if venues, such as cinemas or theatres, are above 50 percent capacity and at all times in high-risk settings, including nursing homes.

Business South Australians said while a lockdown had been avoided so far, hospitality and tourism industries were bearing the brunt of “seesawing” trading conditions.

“Although the health advice is clear, the changing restrictions with no local community transmitted cases continue to send shock waves through the economy,” said Martin Haese, chief executive, Business SA.

“Unlike last time, there is no indication of the timeframe of these restrictions, which is providing considerable anxiety for business owners.”

Haese said any measures that restrict the ability for businesses to trade must not remain in place for one minute longer than necessary.

705922 vaccinations have been administered in the state.

“Any person arriving from the Australian Capital Territory (ACT) is currently prohibited from entering South Australia,” states the report.