The actor announced on July 15 that he would conduct a masterclass in acting for aspiring actors on the SocialSwag application. 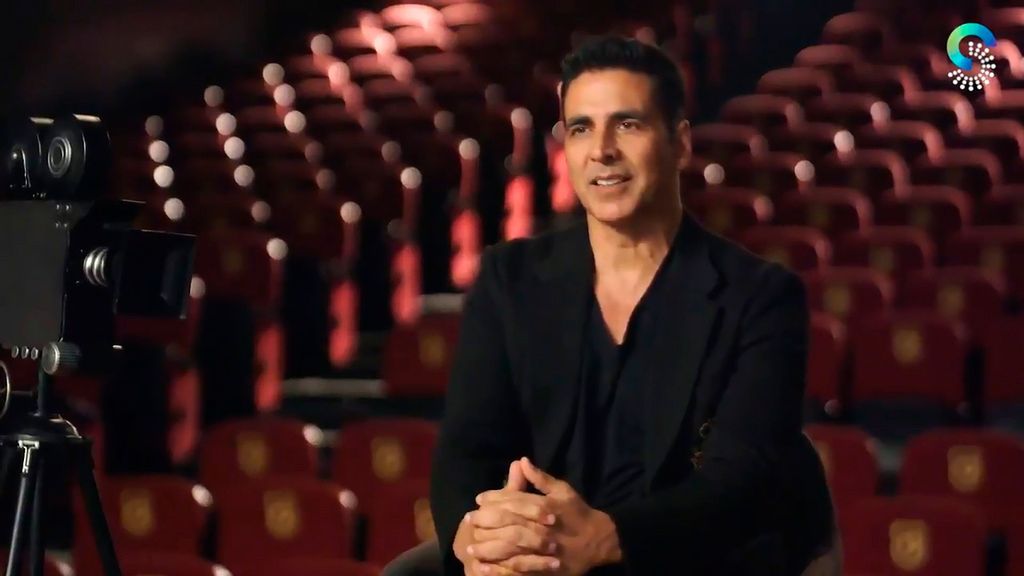 Kumar took to Instagram and announced on July 15, 2021, that he would conduct a masterclass in acting for aspiring actors on the SocialSwag application.

He posted a video wherein he opened up about his acting process and how he never had the opportunity to learn acting formally.

“I go my own way…this is my method. I take the inspiration of how to play a character from real life,” he said.

“You all can be remembered for a lifetime even with a minute role… so through this session, I would like to share with you my learnings from my 30 years of experience in Indian cinema.”

Kumar went on to add that now aspiring actors can indulge in his masterclass and learn from his three-decade acting experience.

“When I was an aspiring actor, we never had opportunities to formally learn the ropes (sic),” he said.

“Times have changed. You can now attend my professional masterclass and draw lessons from my 30-year journey of some success and loads of pitfalls.”

SocialSwag is a website where a person can learn any skillset from the masters of that field.

A few days ago, he had revealed that he had gained extra kilos for his role in the movie.

“I quite enjoy the process of losing or gaining weight for a character because I am able to do it in a healthy way. I have gained 5 kg in a totally natural process (sic),” he said.

“And it also allowed me the rare indulgence of eating meri maa ke haath ka halwa (a sweet dish made by my mother). What a blessing.”

Recently, the “De Dana Dan” actor shared a photograph on Twitter with filmmaker Priyadarshan with whom he had worked previously on hit films like “Bhagam Bhag,” “Bhool Bhulaiyaa,” “Hera Pheri,” and many more.

The two had met to discuss an upcoming project together, which got his fans and admirers excited.

“When a guy with as brilliant a sense of humor as @priyadarshandir comes calling, a hard-work day becomes a laugh-hard day! #HappinessBTS (sic),” he wrote.

The ace director re-tweeted Kumar’s post and announced that the two were discussing an upcoming Hindi movie.

“After a long break, we are having quality time discussing the next Hindi movie, and I’m enjoying these discussions with @akshaykumar (sic),” he wrote.

The actor-director duo quickly received a flood of comments on their Twitter accounts after posting the pictures. Fans asked for an update on “Hera Pheri 3.”

Earlier this month, the “Singh is King” actor also appeared in his second independent music video with Kriti Sanon’s sister Nupur Sanon. The music video “Filhaal 2,” which was released on July 6, 2021, is a sequel to the 2019 romantic hit “Filhaal.”

Apart from “Raksha Bandhan,” the actor also has movies like “Sooryavanshi,” “Prithviraj,” “Bell Bottom,” “Ram Setu,” and “Bachchan Pandey” in the pipeline.