Naked Australian Wines Sales Up In Bid For Profit 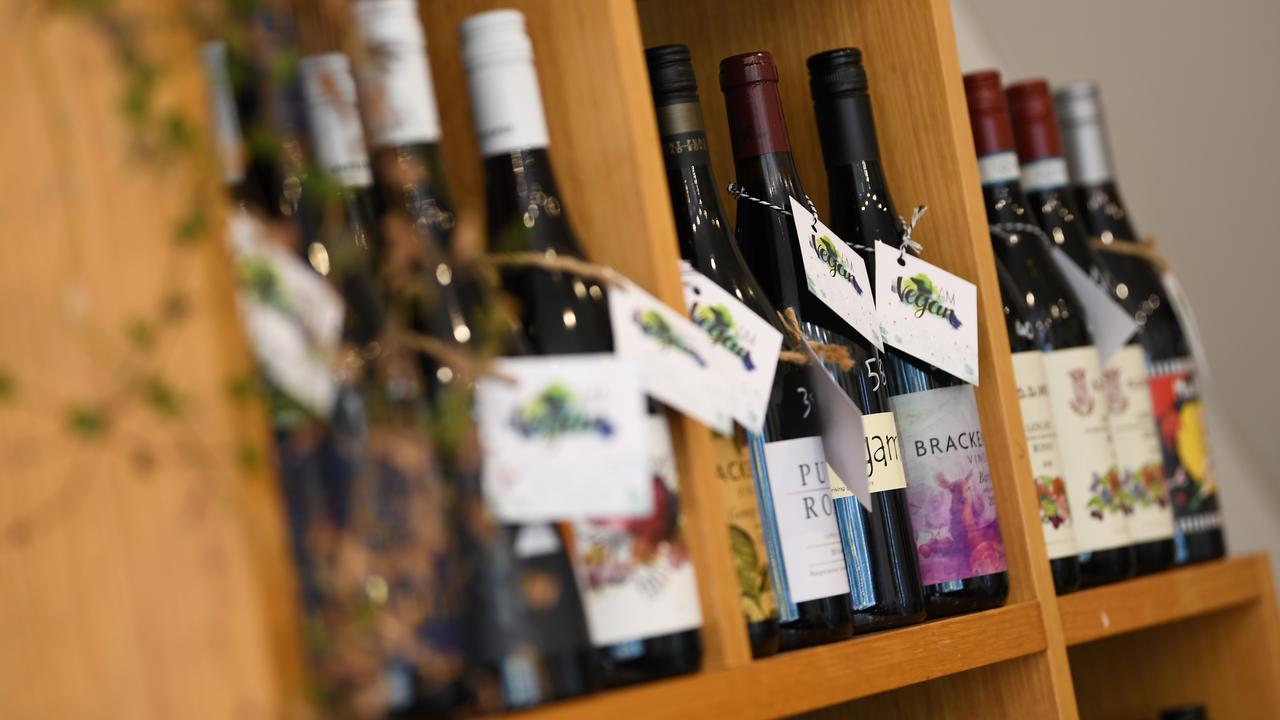 Naked Wines, which helps small winemakers find customers and vice versa, enjoyed a sales boom of 42 percent to AU$84.2 million ($62.6 million) over the 12 months to March 29.

Like many specialist online retailers, the company has benefited from Australians spending more money online during the pandemic.

That is supported by the company’s financial statements.

“Many people tried ordering through Naked Wines for the first time during lockdowns. Their decision to make repeat purchases showed they value the service.”

Despite the sales success, the Australian operation’s full-year earnings before interest and tax declined by 24 percent to AU$1.6 million ($1.2 million).

The company is listed on the London Stock Exchange, and filings show spending on gaining new Aussie customers rose by 89 percent to AU$10.2 million ($7.6 million).

Earnings in its most mature market, the UK, jumped by 81 percent to AU$20.2 million. Britons helped sales rise by 66 percent.

In the US, increasing order frequency from customers helped sales climb 78 percent. Earnings for the US operation were higher by 43 percent to AU$3.7 million ($2.8 million).

However, the US market has the greatest potential, and Naked Wines leaders will be hoping the sales growth continues.

The Naked Wine group posted a full-year loss before tax of AU$19.8 million ($14.7 million). The company attributed this to spending 113 percent more on winning new customers.

“Per capita consumption of wine in Australia has remained largely consistent during recent years. In the 2018 financial year, Australians consumed just under 13.8 liters of white wine and 10.59 liters of red wine per person on average,” states the report.

“Additionally, just under four liters of other types of wine were consumed in the same year per person.”