Multi-device Support Rolled Out By WhatsApp For Its Beta Testers 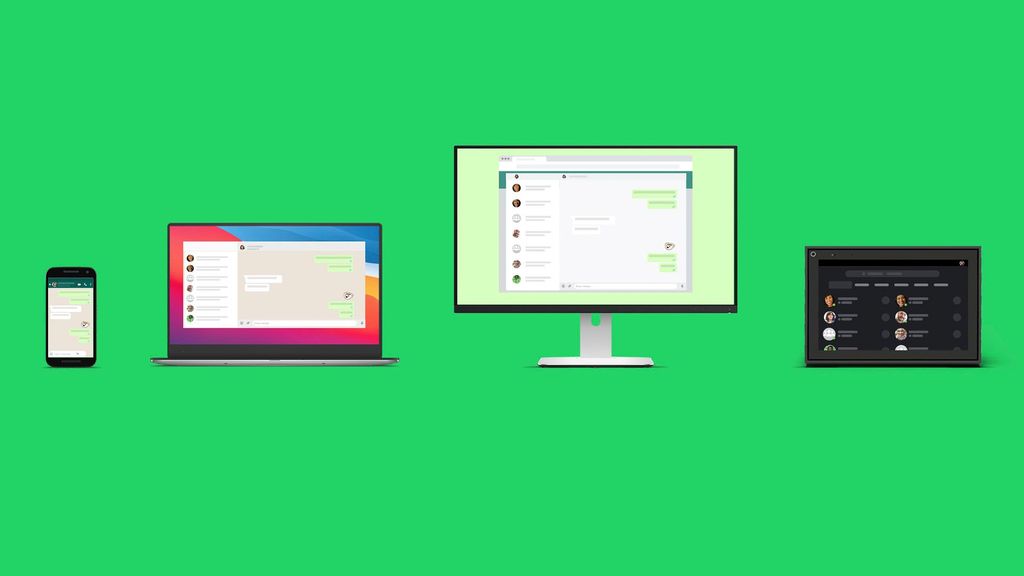 WhatsApp has been developing this feature for quite some time, and the new development by the platform is currently a limited public beta test. (Facebook Engineering)

WASHINGTON — Facebook-owned instant messaging platform WhatsApp has announced the rollout of one of the most-awaited features, the ‘multi-device support’ for its beta testers where users can connect to WhatsApp and up to four other non-phone devices at the same time.

“Very excited to be launching a beta of our new multi-device capability for WhatsApp. Now you can use our desktop or web experiences even when your phone isn’t active and connected to the internet. All secured with end-to-end encryption,” tweeted Will Cathcart, Head of WhatsApp.

“With this new capability, you can now use WhatsApp on your phone and up to four other non-phone devices simultaneously — even if your phone battery is dead,” WhatsApp’s parent company Facebook said in a blog.

“Each companion device will connect to your WhatsApp independently while maintaining the same level of privacy and security through end-to-end encryption that people who use WhatsApp have come to expect.”

“To achieve this, we had to rethink WhatsApp’s architecture and design new systems to enable a standalone multi-device experience while preserving privacy and end-to-end encryption,” the company said.

WhatsApp has been developing this feature for quite some time, and the new development by the platform is currently a limited public beta test. The first version of the multi-device feature does not support additional phones, but it is possible that future updates will provide the same, as per a media report.

WhatsApp Web, WhatsApp Desktop, and Portal “can work without an active Internet connection on a mobile phone,” and a user needs to be a member of the Beta program to access the new feature.

The multi-device feature will make it possible to link up to four devices to a WhatsApp account. To check the eligibility, a user has to open WhatsApp Web/Desktop Settings on the phone and, if the feature is enabled for the WhatsApp account, the user will see a new row called ‘Multi-device beta.’

WhatsApp has launched a series of updates lately. The company was recently testing ‘View Once’ and ‘High-Quality Video’ features for users. The disappearing message feature is similar to Snapchat, where the attached photos or videos disappear after viewing.

The ‘View Once’ feature is also currently available only for beta testers on Android, while the ‘High-Quality Video’ feature is currently under development and is unavailable to users.