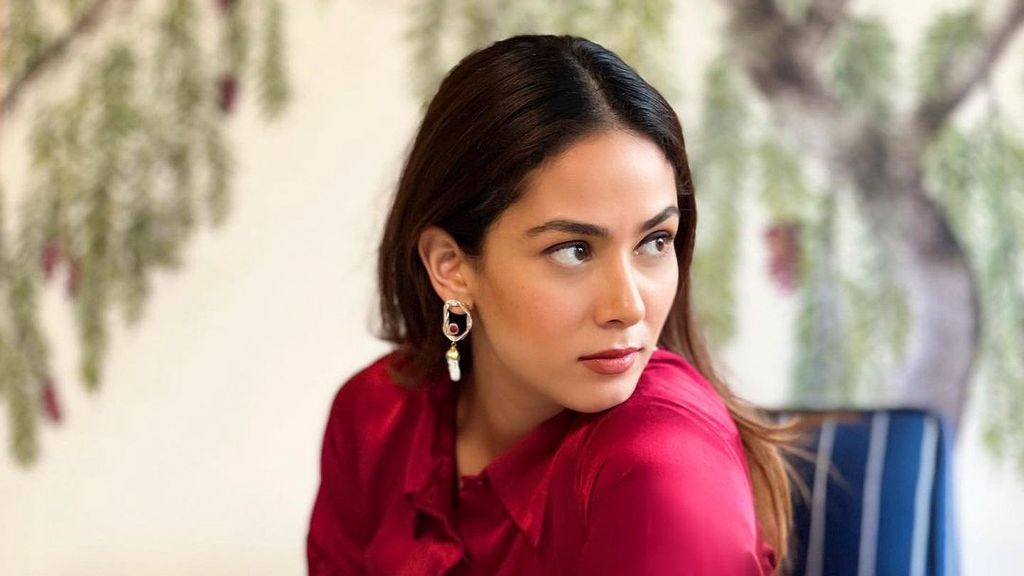 NEW DELHI — Actor Shilpa Shetty’s look in “Chura Ke Dil Mera 2.0” has already set the internet ablaze. Now it is Shahid Kapoor’s wife, Mira Rajput, who is starstruck after seeing the diva in the revamped version of the ’90s iconic song.

Fans have been heaping praises on Shetty after watching her stunning look in the song “Chura Ke Dil Mera 2.0” from the upcoming rom-com “Hungama 2.”

Rajput could also not resist from channeling her love for the diva and the fashion goals she has set in the hit song that originally starred Akshay Kumar and Shetty.

“@TheShilpaShetty, I’m a fan! I couldn’t take my eyes off you! How can someone look this hot and make it look fun as hell!” Rajput said in the story.

The 46-year-old actor had recently unveiled the much-awaited song on her Twitter handle.

“Here it is, OLD wine in a NEW Bottle,” said Shetty in a tweet.

“Missed the OG @akshaykumar, but #Filhaal, it’s time to steal @MeezaanJ’s heart #ChuraKeDilMera 2.0 song is out now! An ode from all of us to late #SarojKhan ji…Thank you, #[email protected]_AnuMalik, for keeping the soul intact (sic).”

The peppy number sees Shetty and Jaffrey dancing their heart out at a party while recreating the same signature dance moves of the original song.

Shetty looks ravishing in the cheetah patterned red brick dress while shaking a leg on the floor, showcasing her sensual dance moves. On the other hand, Jaffrey looks dashing in the black formal attire.

The unmissable swag and Shetty’s killer moves set the dance floor on fire as the sizzling chemistry between the pair stands out.

The song also came as a treat to all the Shetty fans who were eagerly waiting to see her onscreen after a long break from the film industry.

The original version of “Chura Ke Dil Mera” from “Main Khiladi Tu Anari” (1994) was sung by Kumar Sanu and Alka Yagnik. The reprised version is crooned by Benny Dayal and Anmol Malik and crafted by music director Anu Malik.

The “Hungama 2” music album will be released on Eagle Music. Directed by Priyadarshan, the film stars Shetty, Jaffrey, Paresh Rawal, and Pranitha Subhash in the lead roles.

The film’s plot revolves around Rawal’s character Radheshyam Tiwari, who is suspicious that his wife (Shetty) is having an affair with a young man (played by Jaffrey).

A Venus Records and Tapes LLP project, “Hungama 2,” will premiere on the online streaming platform Disney+ Hotstar on July 23, 2021.