Federal government ministers support incentives such as lotteries being used to entice Australians to get the jab.
By Georgie Moore July 16, 2021
Facebook
Twitter
Linkedin
Email 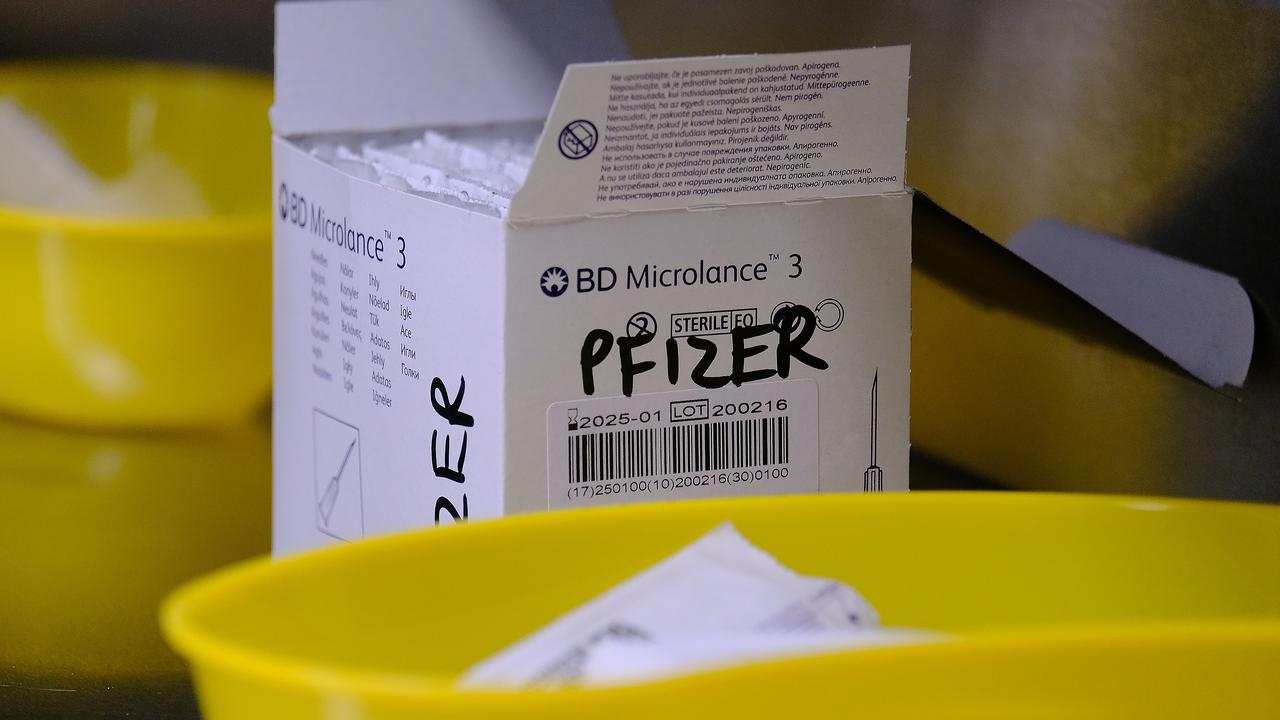 CANBERRA, Australia — Senior federal ministers said that they are open to the idea of a national vaccine lottery to encourage Australians to get the vaccine.

Gambling company Tabcorp has floated the idea of a national vaccine lottery, which Treasurer Josh Frydenberg said he is open to.

“I am open to all these incentives, whether it is lotteries or free airline tickets or Frequent Flyer points,” he said.

The treasurer said many businesses had proposed incentives to drive vaccination rates during meetings with the government.

Defence Minister Peter Dutton said he thought the lottery was “a great idea.”

“The only two flaws, which the company has identified, is they need regulatory approval and someone to pay for it,” he said.

“So apart from that, it seems like a pretty sound proposal. Anything to incentivize people to get vaccinated.”

More than 12 percent of Australians who are eligible to be vaccinated have received both jabs so far.

There have been 9.6 million doses delivered in total.

“It cannot work here because it will be like a lotto without tickets,” he said. “We have not got any vaccines, so how is it going to work.”.

A Melbourne pub was previously told off for offering free beers to vaccinated patrons.

This was because of the Therapeutic Goods Administration’s rules around offering alcohol as an incentive to receive medicines.

As of end-June, more than 2.7 billion Covid-19 vaccine doses have been administered worldwide, as per reports by Statista.

“Currently, the United Arab Emirates and Israel’s coronavirus vaccination campaigns are the most successful worldwide (apart from tiny states and territories like Seychelles, the Maldives, Gibraltar, etc.) based on doses per population,” states the report.

“In terms of sheer numbers, China and the United States are the leading nations, with over one billion doses and 320 million doses administered, respectively. Since the United Kingdom is no longer part of the European Union, it has significantly accelerated its approval processes and started its vaccination program earlier than most other countries.”

“Due to the scarcity of vaccine doses, several countries thought about the idea of skipping or delaying the second jab, just to be able to cover a larger share of the population with at least one dose,” states the report.

“The UK introduced a program which delays the second jab up to 12 weeks, while the US authorities made a clear statement against any usage differing from the use in the clinical trials. However, not all coronavirus vaccines need two doses.”