'Pearl' will be based on the adventures of a 12-year-old girl.
By Zenger News Desk July 16, 2021
Facebook
Twitter
Linkedin
Email 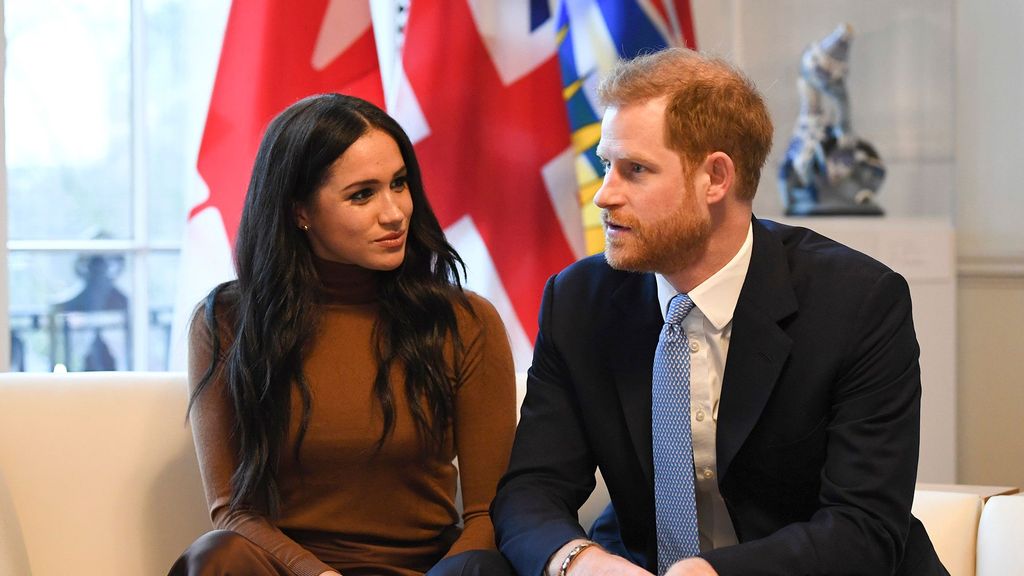 WASHINGTON — Meghan Markle and Prince Harry are all set to develop their second Netflix project, which will focus on a 12-year-old girl’s adventures, in a new animated series.

As per the reports, the Duke and Duchess of Sussex’s Archewell Productions announced on July 14, 2021, that the working title “Pearl” would be developed for the streaming platform.

Markle created the idea of the family-focused animated series, which was inspired by a variety of women from history. She will also serve as an executive producer with filmmaker David Furnish, who has previously worked as a producer on “Rocketman” and “Sherlock Gnomes.”

“Like many girls her age, our heroine Pearl is on a journey of self-discovery as she tries to overcome life’s daily challenges,” Markle said in a statement.

“I’m thrilled that Archewell Productions, partnered with the powerhouse platform of Netflix, and these incredible producers, will together bring you this new animated series, which celebrates extraordinary women throughout history.”

The royal couple recently signed a deal to create content for Netflix and create content podcasts for Spotify. As per the reports, their first project with Netflix will center on the Invictus Games, allowing sick and injured military personnel and veterans to compete in sports.

Markle and Harry have been detangling their lives from the British royal family and are currently residing in California.

He attended the unveiling of a statue honoring his late mother, Princess Diana, July 1, 2021, on what would have been her 60th birthday.

This marked Harry’s second visit to the United Kingdom after relocating to the United States with his family, following the royal family tension. The last time he had returned to his homeland was in April to pay tribute during the last rites of his grandfather, Prince Philip.

The plans for honoring Princess Diana with a statue were first announced in February 2017, the year that marked 20 years since she died in a car crash in Paris at the age of 36.

The statue was “commissioned to mark the twentieth anniversary of her death and recognize her positive impact in the UK and around the world,” the palace said in a statement last year.