Madame X: Paramount Plus To Stream Madonna’s Documentary In October 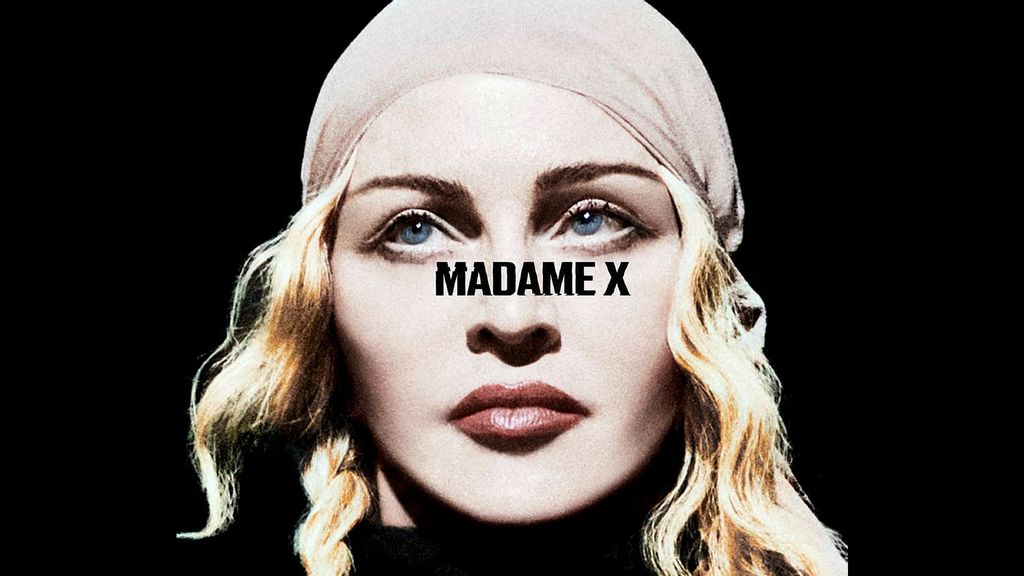 A project from MTV Entertainment Studios and directed by Ricardo Gomes and SKNX, “Madame X” captures Madonna’s performance as her Madame X persona in Lisbon, Portugal.

“Sharing my vision with global audiences has been profoundly meaningful to me,” she said.

“The opportunity to bring its message and the incandescent artistry of all involved to an even wider audience comes at a time when music is so deeply needed to remind us of the sacred bond of our shared humanity.”

Sharing his excitement on the collaboration, Bruce Gillmer, Chief Operating Officer, music, Paramount Plus, and president of music, music talent, programming, and events, ViacomCBS said he was excited to work with Madonna as she shapes the pop-culture scene.

“Madonna is undoubtedly the world’s biggest superstar, never ceasing to push boundaries and shape the pop culture landscape,” he said.

“She and MTV together have an incredibly storied history, and we are thrilled to continue to amplify our partnership globally with the exclusive world premiere.”

Touted to be a documentary that celebrates the 2019 album of the same name, the presentation will feature new music, fan-favorite hits, and 48 on-stage performances.

It will include video footage captured behind the scenes during Madonna’s 2019 and 2020 tours. This documentary will also shed light on how she dealt with knee and hip injuries that forced her to cancel various concerts in the United Kingdom (UK), Portugal, and the United States (US).

In the end, the tour got concluded three days before its due end date, which happened to coincide with the ban on gatherings caused by the spread of Covid-19.

The singer is now recovered fully and returned in June to perform in New York City during the Pride festivities at the Boom Boom Room.

The singer has been busy working on reshooting and film productions. “The World of Madame X,” a 22-minute documentary detailing the show and behind-the-scenes of the album, was released in July 2019 on streaming platform Amazon Prime.

Madonna took to her Instagram and announced in February that she would be reshooting scenes for the tour documentary in costumes from her Madonna X tour.

“Happy to be able to step into my costumes after 10 months on crutches-surgery and a host of other physical challenges, and they fit! Phew! #reshoots #madame (sic),” she wrote.

Back when the “Madame X” album got released in June 2019, it became the No.1 hit on the United States Billboard 200. The singer then also led the Artist 100 chart. This was the first time she topped since 2014 when the charts launched.