A Liberal backbencher has written to the federal government about proposed charity regulations that critics say are designed to silence advocates. 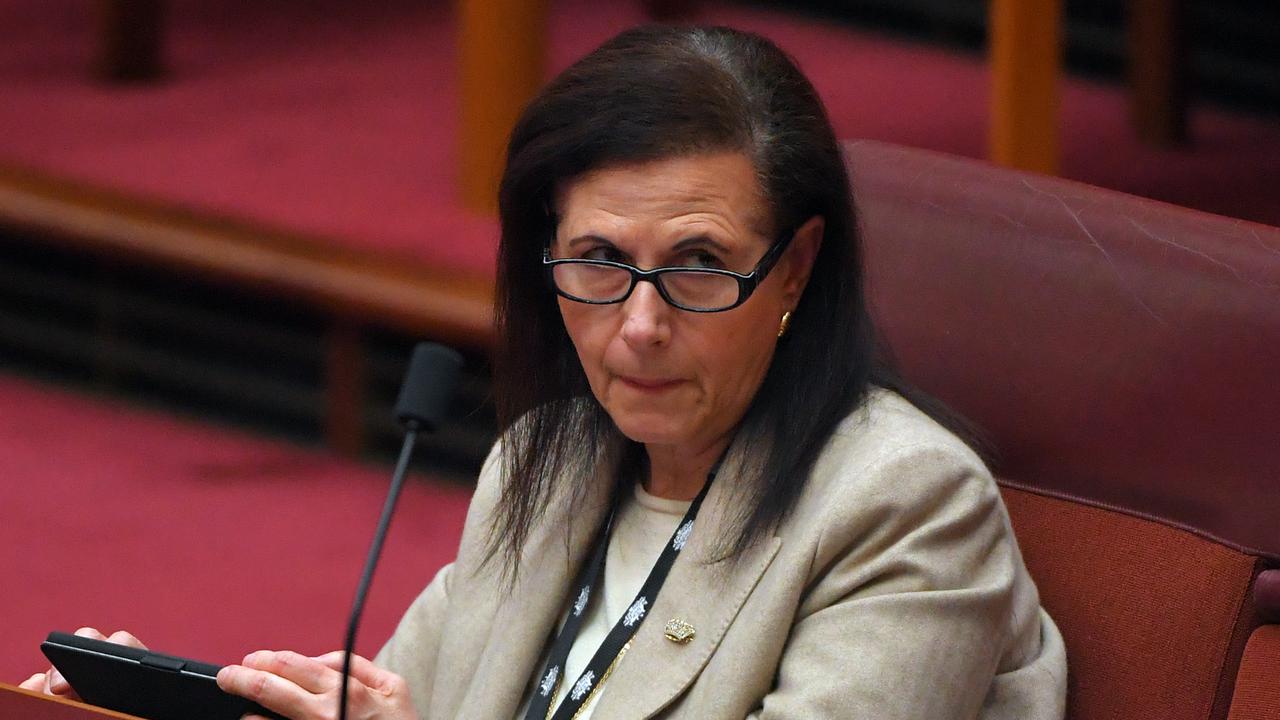 Senator Fierravanti-Wells has taken up charities' concerns about being gagged under new laws. (Mick Tsikas/AAP image)

CANBERRA, Australia — A Liberal Party of Australia backbencher has written to the federal government concerned about a crackdown on charities that critics say is designed to silence advocates.

Under the planned changes, charities risk losing their tax-deductible donation status if their resources are deemed to promote offenses such as trespass or property damage.

Liberal senator Concetta Fierravanti-Wells, who chairs a committee scrutinizing legislation, says the government needs to provide more information about whether the regulations are unconstitutional.

In a letter to Assistant Treasurer Michael Sukkar, Fierravanti-Wells flags insufficient detail about the need for and scope of the proposed powers.

“The committee, therefore, requests your advice as to how the instrument is compliant with the implied freedom of political communication,” the senator wrote.

“It is unclear why the specific offenses are not set out on the face of the instrument, or whether there are any limitations on, or guidance in relation to, the exercise of this discretion.”

Charities have expressed concerns the changes will mean they are deregistered for things like staff members blocking a footpath at a public vigil, or speaking or tweeting in support of a public demonstration. A group of scholars and researchers in the not-for-profit sector had earlier warned that the proposed legislation is a federal bid to silence “civil society from advocating”.

“Under the latest legislative proposal, Australia’s 59,000 charities could be held responsible for minor legal breaches committed by members or supporters,” The Australian and New Zealand Third Sector Research group said in its statement.

The amendments will include that charities “must not engage in conduct that may be dealt with as a summary offense relating to real property, personal property or persons under an Australian law”; and

“must take reasonable steps to ensure their resources are not used, nor continued to be used, to promote or support any entity to engage in unlawful activities prohibited under the standard.”

“Giving the charity commissioner power to shutter a charity for a minor offense by a member is the equivalent of the electoral commissioner having discretion to deregister the Liberal Party because a party member damages someone’s lawn when putting up a sign,” he said.

“It is heartening to see that this important committee shares the concerns of charities from across the sector, which have formed a broad alliance to condemn these egregious regulations.”

Sukkar previously said the regulations were needed to ensure activist organizations “masquerading as charities” were no longer tolerated.

There are about 56,000 registered charities across Australia.