Spike-covered fish swam with the dinosaurs 95 million years ago. 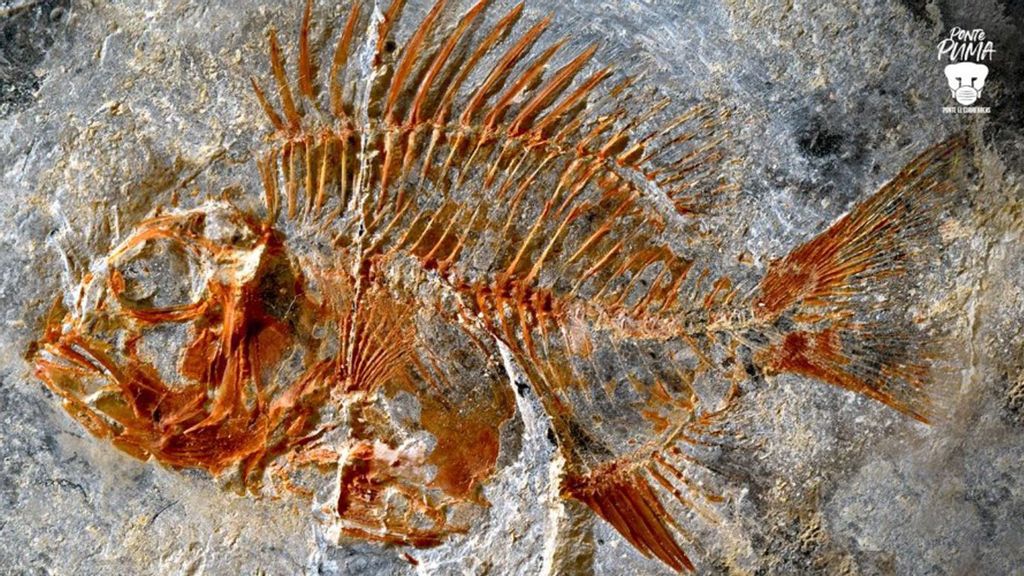 The fossil of a fish not previously identified, dated to 95 million years ago, discovered by paleontologists from UNAM in 2018 in Ocozocoautla de Espinosa, Mexico. (@SalaPrensaUNAM/Zenger)

Paleontologists have discovered a new species of fish that lived 95 million years ago.

Scientists from the Institute of Geology at the National Autonomous University of Mexico found the fossil in a quarry in the municipality of Ocozocoautla de Espinosa in the southeastern Mexican state of Chiapas in 2018.

Despite the discovery being three years old, it only recently came to light after the species was described in the British research publication Papers in Palaeontology.

Experts concluded it lived approximately 95 million years ago, during the time of the dinosaurs.

Kleyton Magno Cantalice Severiano and Eduardo Villalobos Segura of the National Autonomous University of Mexico and Bruno Andres of the University of Science and Arts of Chiapas named the new species Choichix alvaradoi.

They chose the name in honor of Mexican academic Jesus Alvarado Ortega, who dedicated his professional life to studying fish fossils found in Mexico.

Not only is the fish a new species, but it is also a new genus — the taxonomic rank above species.

It belongs to the taxon Acanthomorpha, which contains about one third of the world’s modern species of vertebrates.

The town where the fish was discovered is a known fossil site in Mexico. Since 2006, scientists have found several fish, plant, crustacean, mollusk and ammonite fossils in the area dating back to the Cenomanian Age — roughly between 100.5 and 93.9 million years ago.

Magno said that several specimens collected in other fossil locations far from Mexico, in countries such as Lebanon, are similar to those found in the El Chango quarry.

Because of this, it is thought that Choichix alvaradoi is the most primitive species within the phylogenetic analysis. Scientists believe the group was in this region prior to the appearance of the Atlantic and Indian oceans, and over time dispersed and diversified toward the Tethys Sea, an ocean of the Mesozoic Era set between the ancient continents Gondwana and Laurasia.

“It was previously believed that the fish had migrated to this part of the Americas,” Magno said in a press statement. “However, we now see that the oldest, most primitive fish were in this region and later diversified across the Tethys Sea.”

Magno said the fish is now located in the National Fish Collection of the National Autonomous University of Mexico. There, it is protected and available to anyone who wishes to study it.