India’s second-largest IT firm raised its revenue forecast between 14 percent and 16 percent for the fiscal year 2022. 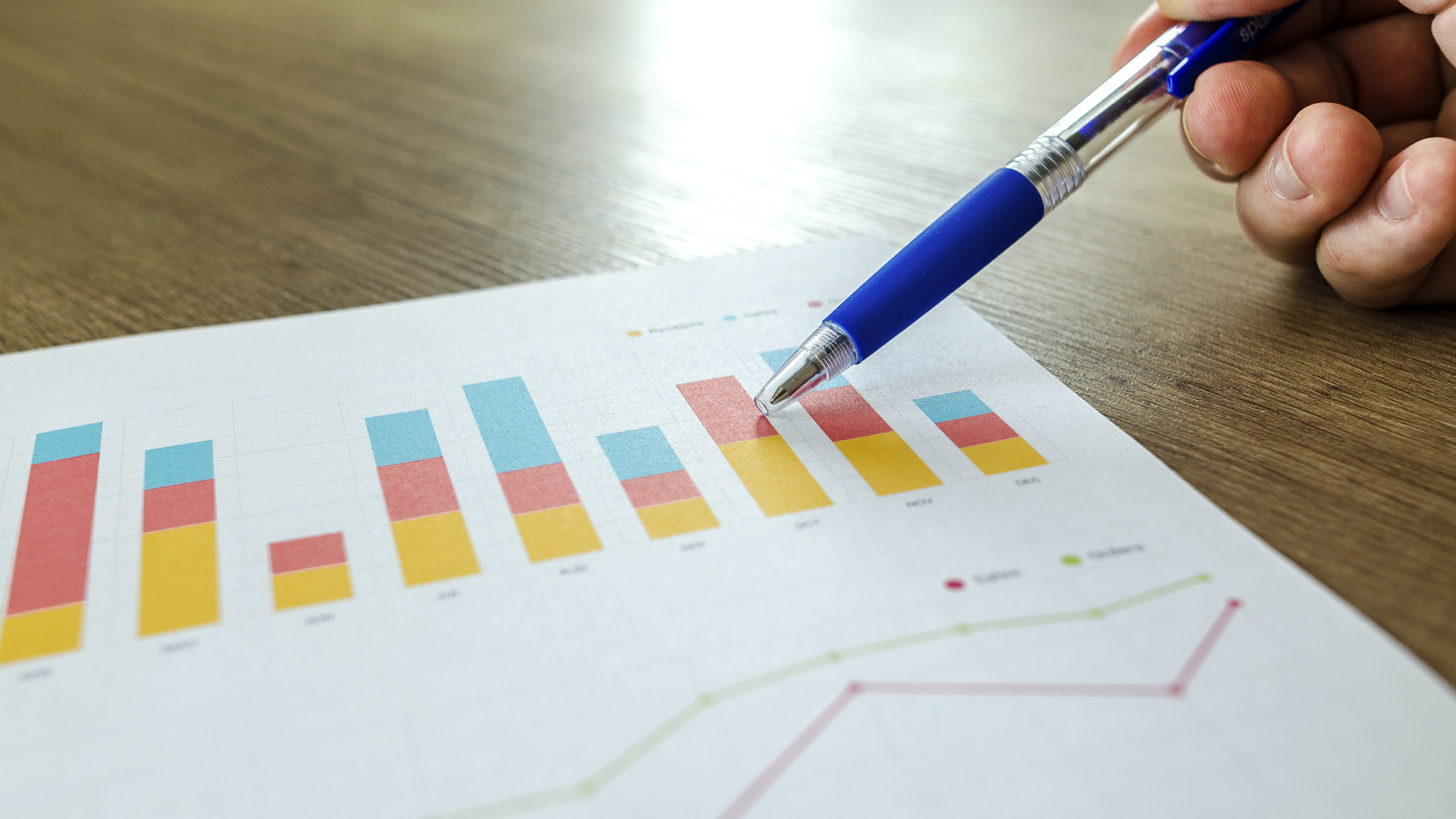 (Representative Image) Infosys reported a 22.7 percent year-on-year jump in its first-quarter profit of INR 5,195 crore ($696.9 million) for the three months ended June 30 and posted its fastest revenue growth in a decade. (Lukas/Pexels)

The company’s consolidated revenue increased 16.9 percent on a constant currency basis to INR 27,896 crore ($3.74 billion) in the first quarter and raised its revenue forecast between 14 percent and 16 percent for fiscal year 2022.

The company’s operating margin for the quarter stood at 23.7 percent, with Free Cash Flows growing by 15.2 percent year-over-year. Infosys also said that its large deal flows remained strong with a total contract value of $2.6 billion during the first quarter.

“Driven by the dedication of our employees and the trust of our clients, we grew at the fastest pace in Q1 in a decade, at 16.9 percent year-on-year and 4.8 percent quarter on quarter in constant currency,” said Salil Parekh, Chief Executive Officer, and Managing Director of Infosys.

“This is the fastest growth we have seen in 10 years. We continue to gain significant market share, which is essentially organic growth, especially in the area of digital transformation. This is a clear reflection of Infosys’s resilience and client relevance.”

The company plans to hire 35,000 college graduates globally in the fiscal year 2022 to meet the increased demand for digital talent.

Infosys began applying for H-1B visa applications in the U.S. for its employees in June.

“IT major Infosys on June 20 said it has seen approval rates for its H-1B visa applications in the US increased significantly starting from the first quarter of FY21. Outsourcing of IT jobs is back under the Biden Administration,” tweeted the U.S. Tech Workers Association, a body that works for the betterment of American workers in technology.

“Employee wellbeing is of paramount importance to us, and we have had multiple interventions in this regard, including facilitating vaccination for them and their dependents,” said Pravin Rao, Chief Operating Officer at Infosys.

“We rolled out several intense employee engagement initiatives, including career acceleration opportunities, compensation reviews, and learning & development interventions. Our clients continue to be supportive of the multiple initiatives we have undertaken; they value the delivery commitments we have met even during these extraordinary times.”

Infosys also said that it has started a share buyback program through the open market route from June 25 and has bought back 9.8 million shares worth INR 1,542 crore ($206.8 million) as part of its INR 9,200 crore ($1.23 billion) buyback program.

“Our free cash conversion was strong at 122.3 percent of net profit, and Return on equity improved to 29.3 percent.”