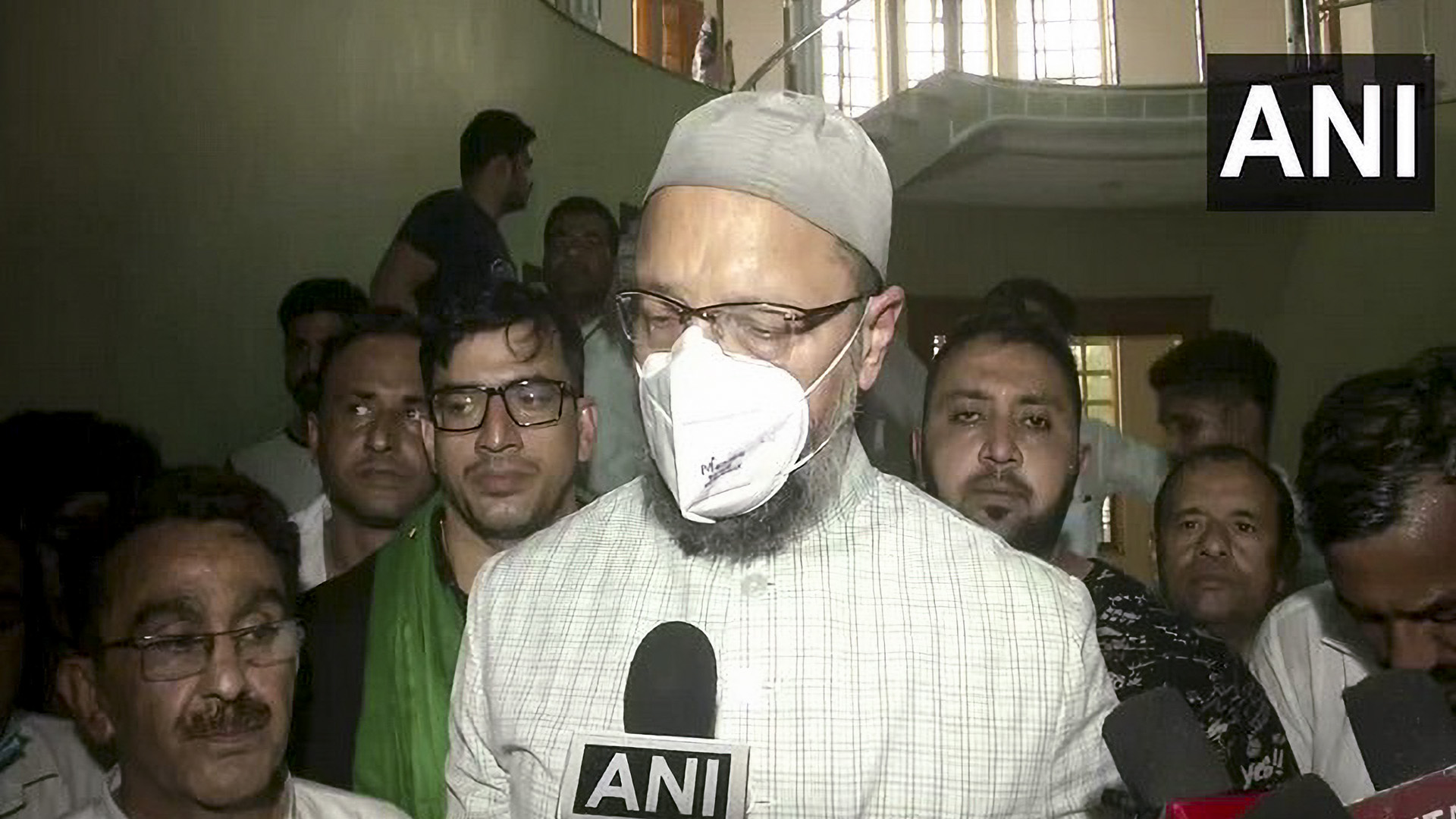 SAMBHAL, India — The government of the northern Indian state of Uttar Pradesh has been slammed over a proposed population control bill.

All India Majlis-e-Ittehad-ul-Muslimeen chief Asaduddin Owaisi on July 15 pointed out that the central government in an affidavit in December 2020 had stated that due to the dipping Total Fertility Rate of the country, there cannot be a two-child policy.

The political party promotes the social, economic, and educational development and effective representation of Muslims, Dalits, other minorities in India.

“In December 2020 affidavit, the Prime Minister Narendra Modi-led government had said that due to declining Total Fertility Rate, there cannot be a two-child policy in the country,” said Owaisi.

The total fertility rate is expressed as children per woman. It is the sum of the age-specific fertility rates for all women multiplied by five.

“The Uttar Pradesh government, on the other hand, is opposing it.”

The population control bill that the government of Uttar Pradesh intends to bring violates Article 21 of the Indian Constitution, as per Owaisi.

“This proposal violates Article 21. It will cause harm to the women as 93 percent of sterilization happens among women in the country. Women should be given the right to decide,” said Owaisi.

Article 21 of the Constitution of India states that no person shall be deprived of his life or personal liberty except according to the procedure established by law.

The Total Fertility Rate has reduced from 3.2 percent to 2.2 percent in 2018, without incentives, as per the year 2000 population policy.

“In December 2020, the central government in an affidavit mentioned that international experience shows that any coercion to have the number of children is counter-productive,” he said.

Under the proposed population control bill in the state, any couple who would follow the two-child policy will receive perks from the government.

The state’s Law Commission has released the first draft of the proposed ‘UP Population (Control, Stabilization, and Welfare) Bill, 2021’ in the public domain and invited public suggestions by July 19.