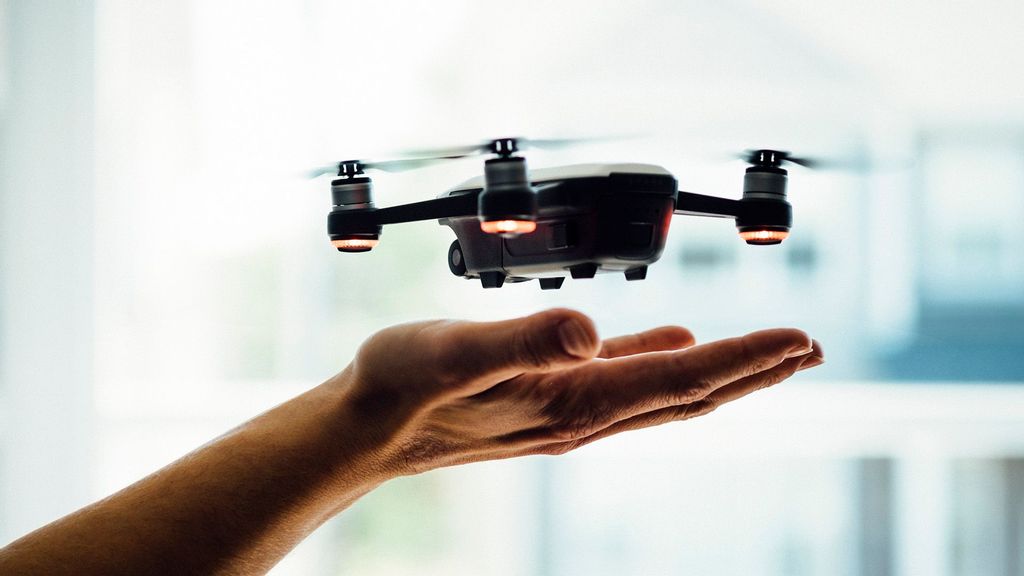 Two drones were used to attack the Air Force base in the northern Indian Union Territory, Jammu and Kashmir, on June 27.  (Dose Media/Unsplash)

NEW DELHI — The Indian government on July 15 announced the publication of a draft for the country’s Drone Rules 2021, which are now open for public consultation.

The Indian Ministry of Civil Aviation released the draft for  Drone Rules 2021, which will replace the Unmanned Aircraft System Rules 2021 that was announced in March this year.

“Drones are bringing the next big tech revolution around the globe with reduced costs, resources, and time taken for operations,” tweeted Jyotiraditya Scindia, the Indian Union Minister for Civil Aviation. “It is upon us to ride on the new wave and facilitate its uptake, especially among our startups. Way to go!”

“Built on a premise of trust, self-certification, and non-intrusive monitoring, The Drone Rules, 2021 will replace the Unmanned Aircraft System Rules 2021 (released on 12 March 2021),” said the Indian Ministry of Civil Aviation in a press release.

The last date for receipt of public comments is August 5, 2021.

“After the blast in Jammu Air Base, everyone started talking about the need for stricter drone policy, but any amount of strict or liberal drone policy does not really address the concerns from a ROC-drone,” said Smit Shah, Director, Drone Federation of India.

“Even after the Jammu incident, if the government has taken this bold move of notifying a liberal policy, then India has decided to be the leader in this technology.”

Shah was referring to the recent ‘drone’ attacks. Two drones were used to attack the Air Force base in the northern Indian Union Territory, Jammu and Kashmir, on June 27.

However, this will not apply to penalties with respect to violations of other laws. Drone corridors will be developed for cargo deliveries, and a Drone Promotion Council will be set up to facilitate a business-friendly regulatory regime.

“There are at least 100 drone manufacturers, at least 200 drone service providers, and over 100,000 drone pilots are in India. After the policy regarding the drone rules will come into being, it will generate over half a million job opportunities.”