The collaboration will help commuters get efficient information on city bus routes and locations on their smartphones. 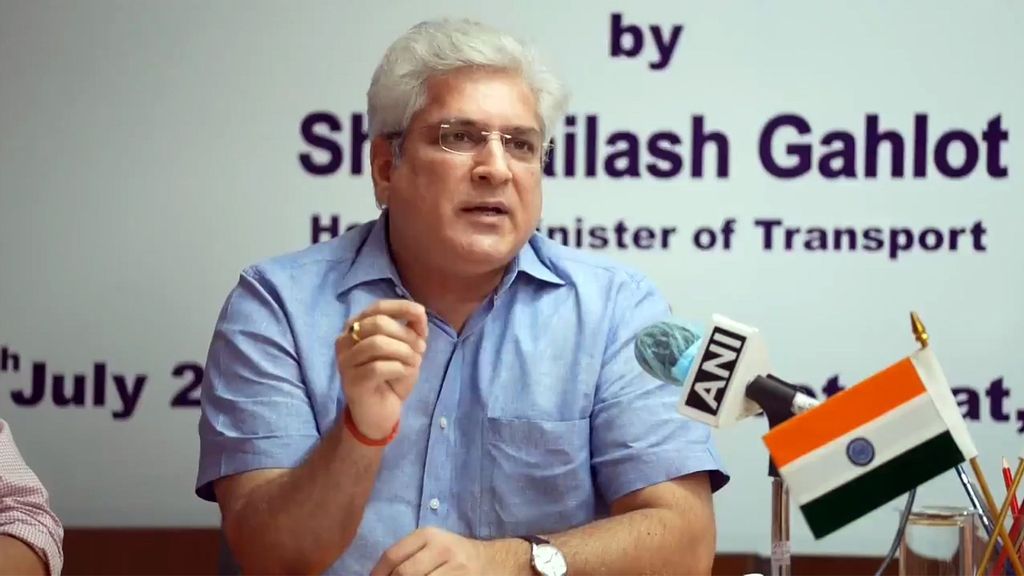 NEW DELHI — India’s national capital Delhi on July 14, announced a collaboration with U.S. tech firm Google to launch a system to help commuters track bus locations, arrival and departure times, and routes on a real-time basis on their smartphones.

The collaboration is between the Transport Ministry of the Delhi government, the Delhi Integrated Multi-Modal Transit System (DIMTS), the Indraprastha Institute of Information Technology, and Lepton Software.

“Status of 3,000 buses can be tracked on a real-time basis,” Delhi Transport Minister Kailash Gahlot said during the announcement.

“Status of around 3,000 buses is live. This will help passengers to track buses through Google Maps. More Delhi Transport Corporation buses will be integrated soon.”

“Google has teamed up with the Delhi Transport Ministry to show real-time bus information. Users will also get an estimation of how long their trip is going to take and if their bus is delayed. Google Transit will automatically update the times in line with the new conditions,” Gahlot said.

The minister said this collaboration would encourage several other transit apps to tap into the open data portal of the transport department to make Delhi’s public transport system the default choice for commuters.

“Launch of real-time arrival info of Delhi’s buses by Minister Kailash Gahlot on Google India maps is just a start of a massive transformation to make Delhi’s public transport system smart, connected, and accessible to all,” tweeted Jasmine Shah, Chairperson, Dialogue and Development Commission of Delhi.

“Expect much more in the weeks ahead!”

“Excited to launch the Delhi-NCR Cloud region, our second in India, tenth in Asia-Pacific — look forward to seeing how India’s businesses and institutions will use the power of Google Cloud to build the future of India and beyond,” tweeted Sundar Pichai, Chief Executive Officer of Google.

This is the second region Google cloud has been introduced in India. The first is in India’s financial center Mumbai.

“As the second region in India, customers benefit from improved business continuity planning with distributed, secure infrastructure needed to meet IT and business requirements for disaster recovery, while maintaining data sovereignty.”