Google Meet has ended the 24 hour-long group video calls the company permitted during the pandemic. 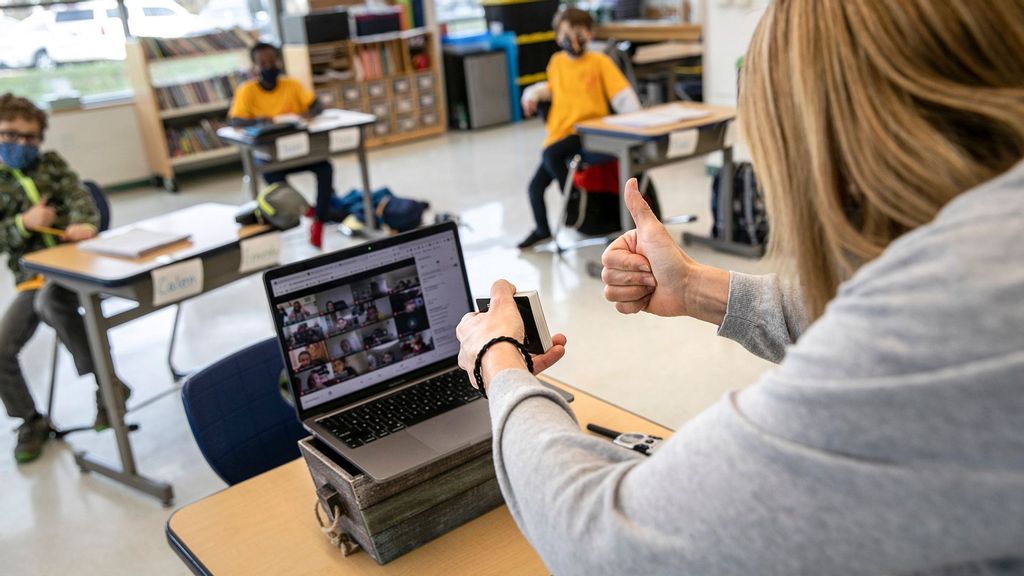 WASHINGTON — U.S. multinational technology firm Google has announced that group calls for its video calling service Meet, will be capped at 60 minutes from the previous 24-hour meeting duration. The announcement has brought an end to the unlimited group video calls in Meet for free Gmail accounts.

Google updated the Google Meet Support feature where the company has made changes to the time limit for free users.

“On a computer, you can host one-on-one calls for up to 24 hours and calls with 3 or more participants for up to 60 minutes,” the page said.

“In a Meet meeting with 3 and more parties, at 55 minutes, everyone gets a notification that the call is about to end. To extend the call, the host can upgrade their Google account. Otherwise, the call will end at 60 minutes,” tweeted Nina Trankova, a Workspace Admin at Google.

Google Meet calls with three or more participants, and any group video conference basically is now limited to 60 minutes for free users with personal Gmail accounts.

Google Workspace Individual Subscribers can however host one-on-one calls and group calls with 3 or more participants for up to 24 hours.

During the heights of the Covid-19 pandemic, Google had lifted this cap in September 2020 but has now decided to reinstate it.

Over the past year, free Google Meet users with personal accounts have been able to take advantage of group calls on the platform without a time limit.

Google has now said that this is no longer the case as of July 1. The tech giant originally planned to enforce the time limit in September 2020 and then delayed it to March 2021 due to the ongoing pandemic.

Google then extended the deadline to March 31 but has not given further relaxation on the limit this time.

Like Google, Zoom’s one-on-one calls are unlimited and free, but group calls have been handled differently. Zoom has periodically expanded beyond its 40-minute meeting limit during specific holidays like Christmas, Hanukkah, and New Year’s Eve.

Meet, Zoom, and Microsoft Teams all started out as business communications products that were adopted by non-business users in the early days of the pandemic.