Their divorce was recently finalized in New York City almost four years after she announced their split in October 2017. 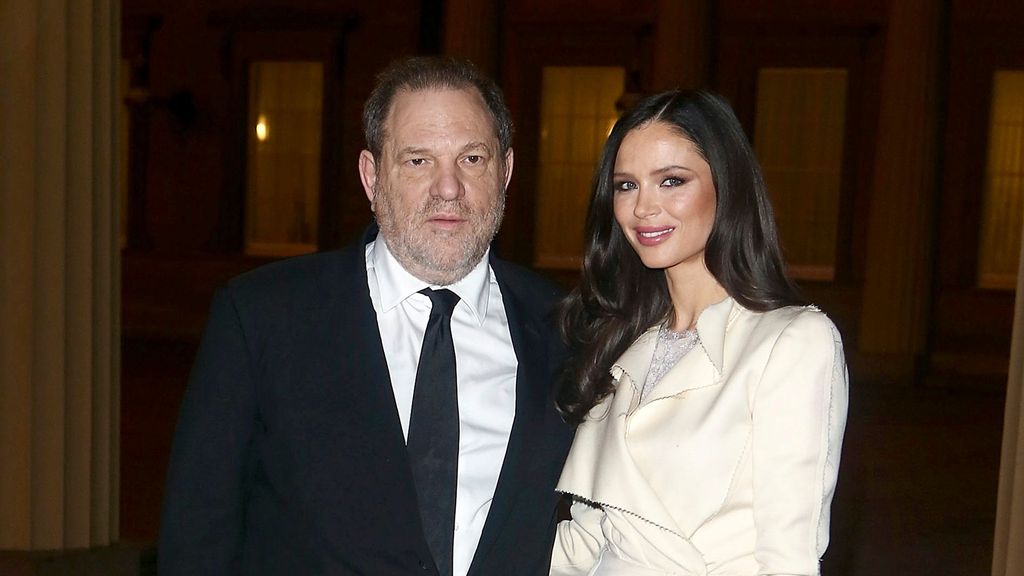 As per the reports, the final order of divorce was signed by a judge on July 8, 2021.

“Harvey’s only thoughts are happiness for his family and the hope that his children are always cared for and happy,” Juda Engelmayer, Weinstein’s representative, said.

“He loves them and hopes that they know it and that one day soon, he can be closer to them.”

Chapman, a fashion designer by profession, in 2017 announced that she would be divorcing Weinstein after the latter was accused of sexual harassment and assault. The pair have two children together, daughter India and son Dashiell.

While still married to his first wife, Chapman began dating film producer Harvey Weinstein in 2003. The former couple married in Connecticut on December 15, 2007. They reached a divorce settlement in January 2018. Weinstein paid Chapman a divorce agreement worth roughly $15-$20 million. She also got primary custody of their two children.

“My heart breaks for all the women who have suffered tremendous pain because of these unforgivable actions,” Chapman said at the time of their split.

“I have chosen to leave my husband. Caring for my young children is my priority, and I ask the media for privacy at this time.”

Weinstein said he supported her decision to leave him in a statement following Chapman’s announcement.

“I support her decision, I am in counseling, and perhaps, when I am better, we can rebuild. Over the last week, there has been a lot of pain for my family that I take responsibility for,” Weinstein said.

“I sat down with my wife Georgina, who I love more than anything, and we discussed what was best for our family. We discussed the possibility of a separation, and I encouraged her to do what was in her heart.”

“I understand, I love her, and I love our children, and hopefully, when I am better, I will be in their lives again,” Weinstein said about the divorce.

Since their split, Chapman has moved on with Oscar-winning actor Adrien Brody. The two made their red-carpet debut at the Tribeca Film Festival in June after reports confirmed they were dating in February 2020.

In February 2020, Weinstein was convicted of third-degree rape and criminal sexual assault in the first degree. He was sentenced to 23 years in prison.

As per the reports, he is scheduled to be extradited to California from New York to face more charges relating to rape and sexual assault.