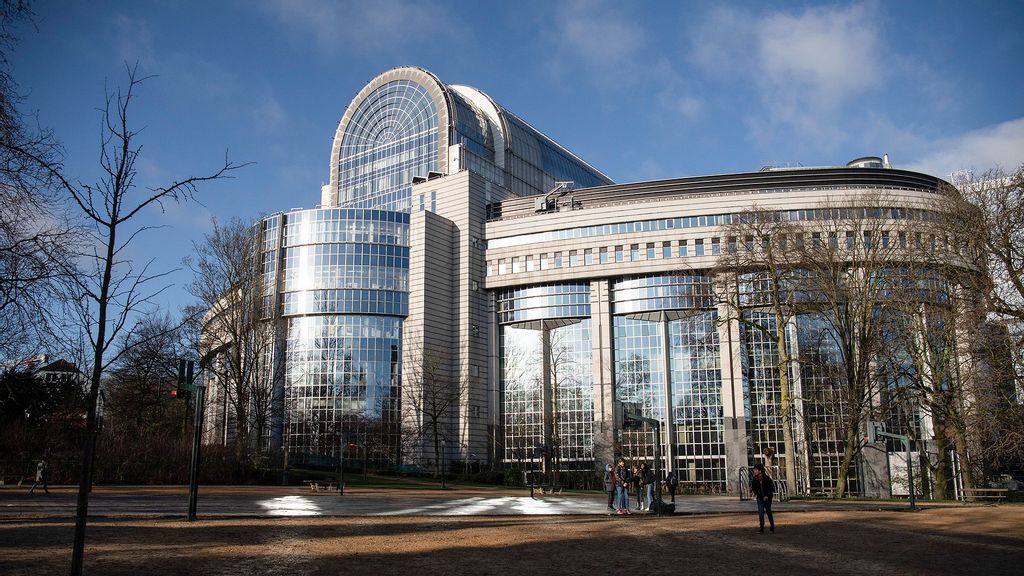 BRUSSELS — Several members of the European Parliament have written to Zaheer Aslam Janjus, the ambassador of Pakistan to the European Union (EU), seeking intervention in a blasphemy case against Shahzad Masih.

Pakistan’s controversial blasphemy laws in their present form have been in place since 1986, punishing blasphemy against the Prophet Muhammad with death or life imprisonment.

The members of the European Parliament called for Masih’s immediate release and compensation on account of undue harassment and detention.

“Through this letter, we, members of the European Parliament, would like to share our concern regarding a pending case in Pakistan: State vs Shahzad Masih, FIR No. 273/2017, currently under trial at the District and Sessions Courts in Gujrat [a city in Pakistan’s northeastern Punjab province],” the letter states.

“We write to you because of the worrying nature of what we have been told about the case. We call on you to quickly intervene in this case and, should our information be confirmed, to drop the charges against Masih, to immediately release him, to accord him reasonable compensation for the undue time he has spent in prison, and to provide adequate protection should he be released from prison,” the letter states.

Masih’s trial has been going on for nearly four years despite the lack of evidence, said the five members of the European Parliament, as per an official release.

In a related development, Amnesty International has also called for repealing Pakistan’s blasphemy laws that have been used to target the country’s already endangered minorities. These laws violate Pakistan’s obligations to respect human rights and pave the way for other abuses, including death threats and killings, as per Amnesty International.

Masih was accused of blasphemy in 2017 for telling his coworker what someone else had said. The Muslim coworker started a religious conversation, and Masih told him that a friend of his father swears whenever he hears that someone has Muhammad in his name.

A complaint was lodged at Police Station Dinga in Kharian, Gujrat, against Masih. The Superintendent of the Police investigated and concluded there was no blasphemy on the part of Masih. He testified in court that he did not declare Masih guilty in his investigation and that an eye-witness did not hear any insult for the Prophet in Masih’s conversation.

Nonetheless, the prosecutor’s office brought charges, and the case went to trial. During the trial, all the prosecution’s witnesses testified that Masih was merely stating someone else’s words and thereby informing others of another person’s blasphemy.

Despite the lack of evidence against him, his trial has taken almost four years.

Around 80 people are known to be incarcerated in Pakistan on blasphemy charges — half of those facing life in prison or the death penalty and more than 75 people were murdered for blasphemy between 1987 and 2017, as per the US Commission on International Religious Freedom.

Blasphemy has always been a topic of discussion in Pakistan.

“Instead of abolishing the Draconian blasphemy laws which are raising global concerns for their gross misuse by Islamists to persecute religious minorities, Imran Khan wants the west to also adopt these abusive laws and then, he expects the EU to not revoke Pakistan’s GSP+ status,” tweeted Sonam Mahajan, a liberal activist.