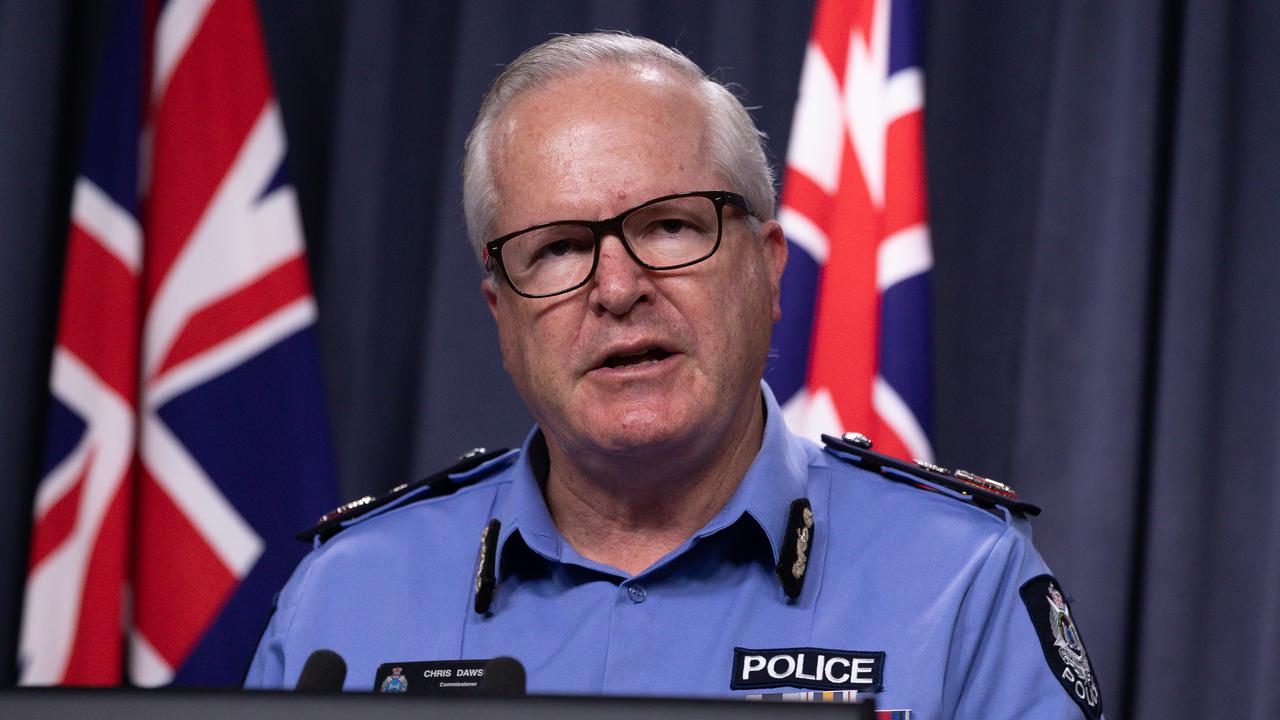 PERTH, Australia — Western Australia will reintroduce a hard border to the state of Victoria, effectively blocking residents of the entire east coast from traveling west.

From midnight on July 16, Western Australia will reclassify Victoria as a “medium risk” jurisdiction under its controlled border regime.

The change denies entry to non-exempt travelers and applies to anyone who has been in Victoria since the start of its Covid-19 exposure period on July 8.

West Australians are urged to return home immediately and will be required to undergo 14 days quarantine upon arrival.

The state already has hard borders in place for New South Wales and Queensland.

Victoria recorded six new cases on the first day of its snap lockdown. It is dealing with 126 exposure sites, including the Melbourne Cricket Ground, with 1500 primary close contacts and 5000 secondary contacts.

“I want to take this opportunity to urge all Western Australians who want to get home to return without delay,” Police Commissioner Chris Dawson said on July 16.

“(People who) delay making plans to return need to understand it may be even more difficult for you to get approval to come into Western Australia.”

A 14-day quarantine requirement had already been introduced on July 14 with immediate effect, catching some passengers aboard flights from Melbourne unaware.

A further six flights were scheduled to arrive on July 16.

Western Australia Chief Health Officer Andy Robertson said Victoria had made the right call in implementing its fifth lockdown since the start of the pandemic.

“Victoria has locked down very quickly so we would hope that would be highly effective and they’ll get on top of it very quickly,” he said.

“With Sydney … it almost certainly will take longer. I imagine it would take a couple of months at least.”

An outbreak in the state capital Perth’s northern suburbs has officially been declared over after all cases completed quarantine and produced negative tests.

The cluster, which plunged Perth into a four-day lockdown, was linked to a woman who had contracted the Delta variant while holidaying in Sydney.

About 5200 people are in-home quarantine in Western Australia after recently arriving from New South Wales, Queensland, and Victoria.

Commissioner Dawson said most had done the right thing, despite several people being fined this week for breaching directions.

“We will and do check physically to make sure people are home,” he said.

“That’s how we’ve been uncovering those few people that aren’t complying with directions, and they run the risk of being arrested.”

About 4200 people had arrived in Western Australia from Victoria in the five days prior to the tightening of the border.

An Australian Football League game between Geelong and Fremantle at Optus Stadium went ahead with no crowd restrictions on the night of July 15.

Dawson defended the decision to let Australian Football League teams enter while other people were being locked out.

“We have had thousands of people who have made applications to come and they haven’t all been valid … we’ve got to balance up what’s in the public interest,” he said.

The state this week further tightened exemptions for travelers from New South Wales, including those granted on compassionate grounds.

The latest travel advice states that Western Australia residents wanting to enter from New South Wales “are not guaranteed right of entry” and must demonstrate extenuating circumstances.

The largest state in Australia recorded no new cases on July 16.