Communication Strongly Linked To Productivity In A Software Organization: Study 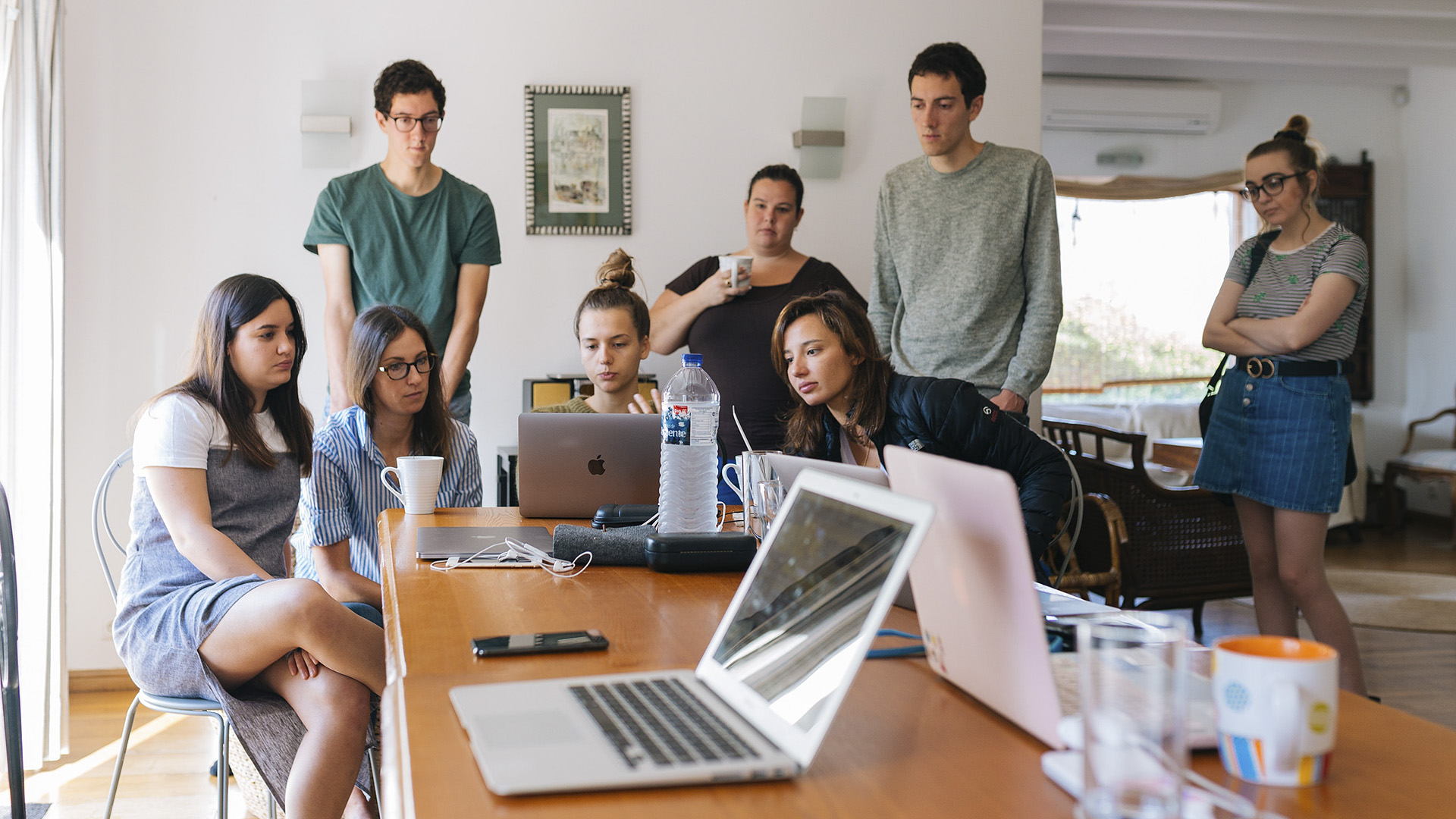 The study was based on the analysis of three years of conversations at a software engineering organization. (Fox/Pexels)

WASHINGTON — A research study published on July 14 said that a strong relationship between communication and productivity exists. The study was based on the analysis of three years of conversations at a software engineering organization.

“There are surprisingly few empirical studies documenting a relationship between observable interaction and productivity,” the study said. “This is because comprehensive, direct observation of communication in organizational settings is notoriously difficult.”

Communication within an organization contributes to productivity as per widespread belief. However, most research into this relationship has relied on indirect measurements of communication rather than direct observations -which are far more challenging to capture and analyze. Therefore, strong evidence of a link between communication and productivity has been lacking.

To help clarify this link, Dutta and his colleagues developed a rigorous method for capturing and analyzing direct observations of communication within an organization.

Their approach applied a series of network and speech analysis strategies to audio recordings of conversations between employees, illuminating when different employees talk to each other as well as speech characteristics that could indicate each speaker’s emotional state.

This communication data was then analyzed in relation to employee productivity, measured according to the number of lines of computer code written in a given time.

To demonstrate this method, the researchers used it to analyze the communication and productivity of 79 employees of a software engineering firm who volunteered to have their speech recorded at work over three years.

“We use the spectral and temporal characteristics of the produced speech and the structure of the resultant communication graphs to predict the productivity of the group, as measured by the number of lines of code produced,” the study said.

“The results indicate that the most important speech and network features for predicting productivity include those that measure the number of unique people interacting within the organization, the frequency of interactions, and the topology of the communication network.”

The analysis showed that communication was indeed strongly linked to productivity, and by analyzing the audio recordings, the researchers could predict productivity with a mean absolute error of below 10 percent.