The private message feature has been launched for both Android and iOS users. 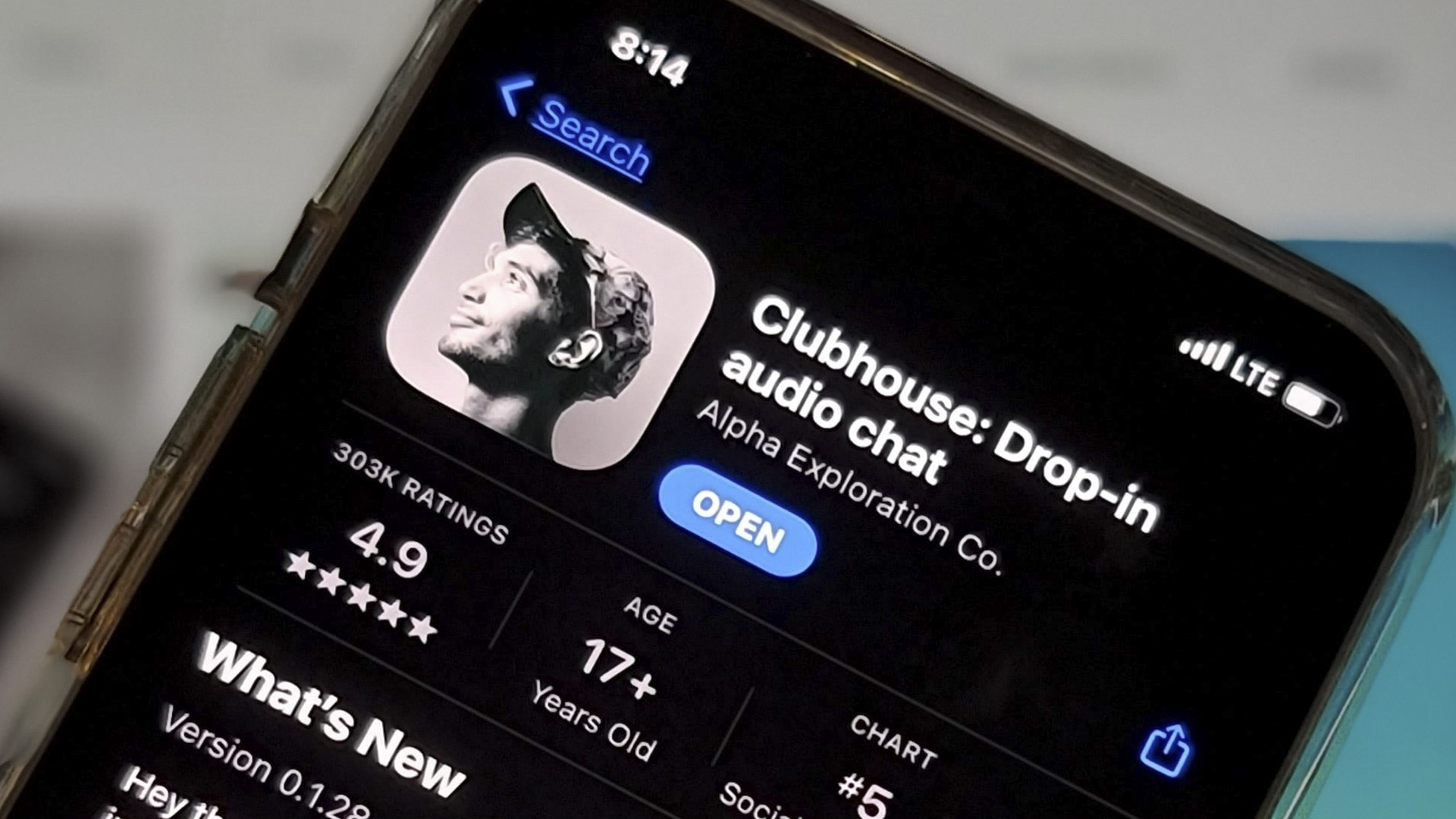 Clubhouse has announced a new direct messaging feature called Backchannel. The new feature will be available for all users on both iOS and Android. (Erin Kwon/Unsplash)

WASHINGTON — Audio-only social media platform Clubhouse has announced a new direct messaging feature called Backchannel. The new feature will be available for all users on both iOS and Android.

Backchannel has both one-on-one and group chats and an optional second inbox for message requests, as per a statement from Clubhouse. To start a Backchannel, a user has to find a paper airplane-like icon on a profile page or swipe right from the main menu.

Currently, the feature does not allow users to delete messages, as per a media report.

“If you’re a speaker, you can use Backchannel to chat with your co-hosts, plan what question to ask next, or decide who to pull up from the audience. If you’re a listener, you can chat with your other friends in the audience any time you’re in a room. Just tap the airplane icon—or swipe left—to access the chat thread,” the company said in a statement.

For now, users can chat one-on-one, in groups, and send links. They cannot send images or videos, but a spokesperson said that functionality is coming, along with a “few other features.”

There will also be an optional secondary inbox for message requests.

The functionality is designed to help moderators chat among themselves during an active room, let users connect after an event and broadly, foster text conversations that otherwise would have to take place in a separate app.

“Clubhouse’s upcoming chat feature Backchannel will let you decide whether to receive Message Requests from anyone or not so that messages from strangers won’t just slide right into your inbox, you get to approve/decline them, or turn them all off. You are in control,” tweeted Jane Machung Wong, a tech blogger.

This is a critical development for the app, which has been downloaded over 8 million times in June this year on Android devices with more than 500,000 rooms created daily, as per data.

Its competitors, notably Twitter Spaces and Facebook Live Audio Rooms, both allow people to chat through text while running or participating in an audio conversation. Backchannel brings Clubhouse up to par with its competitors and ensures users have their conversations and stay longer on the app.

Recently, the company rolled out an update for its Android app, which allowed users to add their Instagram and Twitter accounts to their Clubhouse profile.

Clubhouse was launched last year, and the platform gained a lot of popularity amidst the pandemic. It was initially available only on iOS and expanded to Android recently.