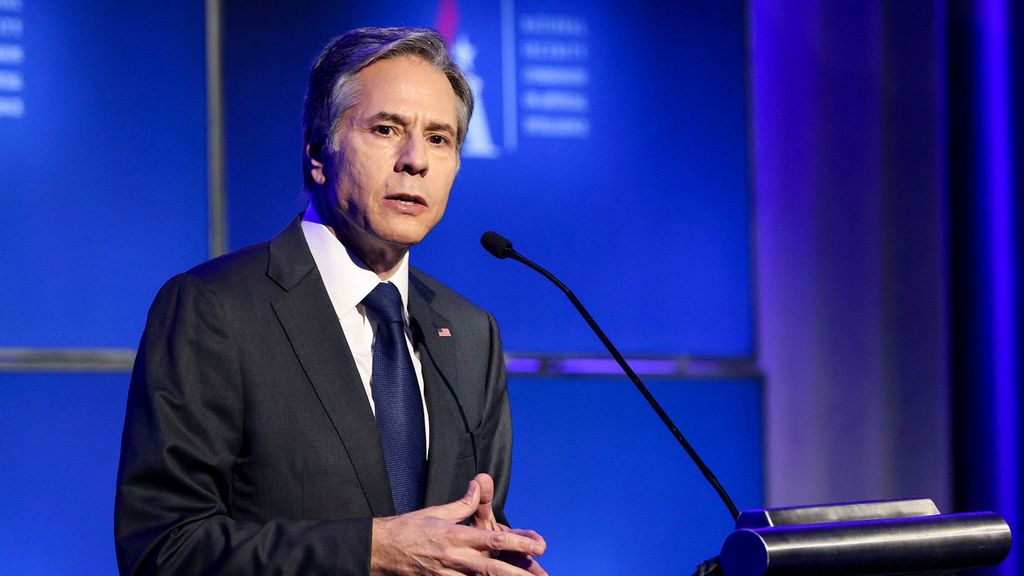 WASHINGTON — US Secretary of State Antony Blinken has underscored the essential role of the Association of Southeast Asian Nations (ASEAN) in the regional architecture of Indo-Pacific, and the US’ rejection of unlawful maritime claims was highlighted in the South China Sea.

“Spoke with my @ASEAN counterparts and ASEAN Secretary-General Dato Lim Jock Hoi to discuss our strategic partnership and urge strong action on the military coup in Burma,” tweeted Blinken after the Special ASEAN-US Foreign Ministerial Meeting. “The U.S. is committed to ASEAN’s central role in a free and open Indo-Pacific.”

ASEAN is an economic union comprising 10 member states in Southeast Asia that promotes intergovernmental cooperation and facilitates economic, political, security, military, educational, and sociocultural integration between its members and other countries in Asia.

“The secretary [Blinken] reaffirmed the United States’ commitment to ASEAN centrality and underscored ASEAN’s essential role in the Indo-Pacific’s regional architecture,” Ned Price, US State Department spokesperson, said in a statement on July 14.

Blinken stressed the US commitment to working with ASEAN and international partners to combat the Covid-19 pandemic. He also emphasized the importance of taking bold action to address the climate crisis.

Blinken’s rejection of China’s maritime claim comes a day after China, on July 12, protested the remarks made by the US State Secretary, reaffirming that Beijing’s South China Sea maritime claims are unlawful.

“We reaffirm that an armed attack on Philippine armed forces, public vessels, or aircraft in the South China Sea would invoke US mutual defense commitments under Article IV of the 1951 US-Philippines Mutual Defense Treaty,” Blinken had said.

Article IV of the treaty states: “Each Party recognizes that an armed attack in the Pacific area on either of the parties would be dangerous to its own peace and safety and declares that it would act to meet the common dangers in accordance with its constitutional processes.”

China claims sovereignty over almost the entire South China Sea and has overlapping territorial claims with Brunei, Malaysia, the Philippines, Vietnam, and Taiwan.

China’s sovereignty, rights, and interests in the South China Sea have been formed in the course of a long history. They are supported by abundant historical and legal basis and upheld by the Chinese government all along.

“No country raised any objection to this position until the 1970s. The US accusation that our maritime rights and interests in the South China Sea have no basis in international law totally runs counter to facts,” read the statement.