Yunus will receive the award at the opening ceremony of Tokyo 2020 on July 23. 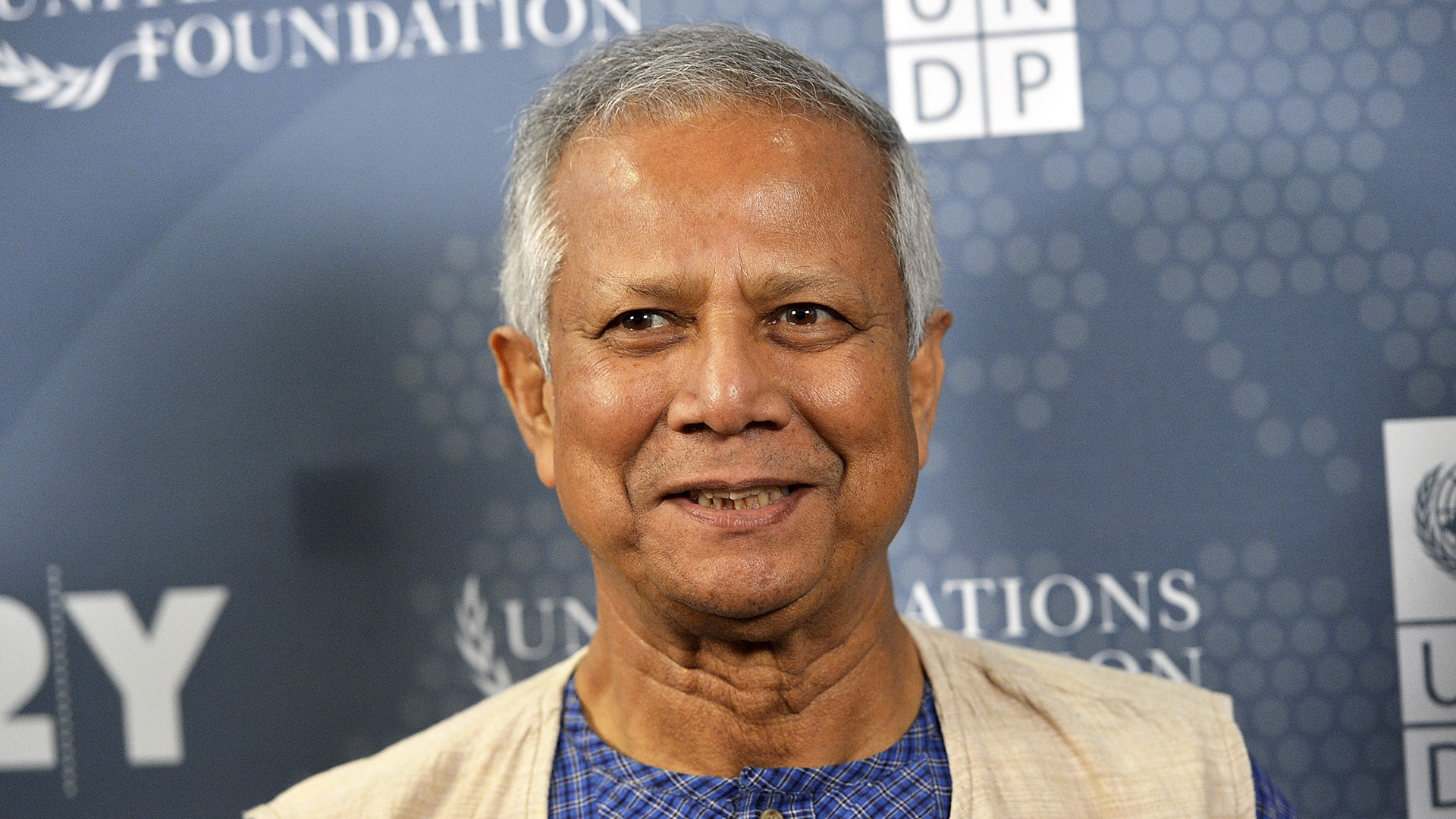 Often referred to as the "world's banker to the poor," Yunus will be receiving the Olympic Laurel award for his extensive work towards the development in sports. (Slaven Vlasic/Getty Images)

TOKYO — Nobel Peace Prize awardee Muhammad Yunus will become the second recipient of the prestigious Olympic Laurel on July 23, during the opening ceremony of the Tokyo Olympic 2020.

Often referred to as the “world’s banker to the poor,” Yunus will be receiving the Olympic Laurel award for his extensive work towards the development in sports that include Yunus Sports Hub, which is a global and social business network and intends to create solutions through sport.

“With the Olympic Laurel, we take forward the vision of Baron Pierre de Coubertin, the founder, and reviver of the modern Olympic Games,” said Thomas Bach, president of the International Olympic Committee.

“It is also a reflection of the ideals and values of the ancient Olympic Games, with a focus on human development through peace and sport.”

“The work of Yunus is exemplary for these ideals and values. He shares his wealth of knowledge generously with the athletes and the Olympic community,” he said.

“He helps athletes in their post-sport career development to become socially responsible entrepreneurs and shares our vision of how sport can contribute to the Sustainable Development Goals of the United Nations. In particular, with Paris 2024, he is helping to build a new model for the Olympic Games with minimum impact for the planet and maximum impact for a legacy for the people of the host country. We are very thankful for all he is doing for the Olympic community.”

“The Olympic Games and sport have the most convening power in the world. The Olympic Games unite the entire world in peaceful competition, celebrating unity in diversity,” said Professor Yunus.

North and South Korean athletes marching together in the Parade of Nations at the Olympic Winter Games PyeongChang 2018 was a powerful reminder of the immense potential of peace through sport. The Olympic Truce takes forward the vision of building a better world based on fair competition, peace, humanity, and reconciliation.

“We can use this power to change the world in the most effective ways. Sport has the power to transform lives by galvanizing the world, and social business can be the most efficient tool to unleash this power.”

“Sport is natural to all human beings. It brings all human strengths and emotions into play, irrespective of differences. That gives it enormous power. I urge that we channel this power for achieving social goals and peace,” he said.

Born in 1940 in the seaport city of Chittagong in Bangladesh, Yunus studied at Dhaka University in Bangladesh, then received a Fulbright scholarship to study economics at Vanderbilt University. He received his Ph.D. in economics in 1969 and joined Middle Tennessee State University, where he taught until he returned to Bangladesh in 1972.

The first Olympic Laurel was awarded to Kenyan Olympian and social changemaker Kip Keino on Aug. 5, 2016, during the Opening Ceremony of the Games of the XXXI Olympiad in Rio de Janeiro, Brazil.

Initiated for Rio 2016, the Olympic Laurel is to be awarded at the opening ceremony of each summer edition of the Olympic Games. Symbolizing the connection with the ancient Olympic Games, the base of the trophy is a replica of a stone from the site of Olympia, Greece.