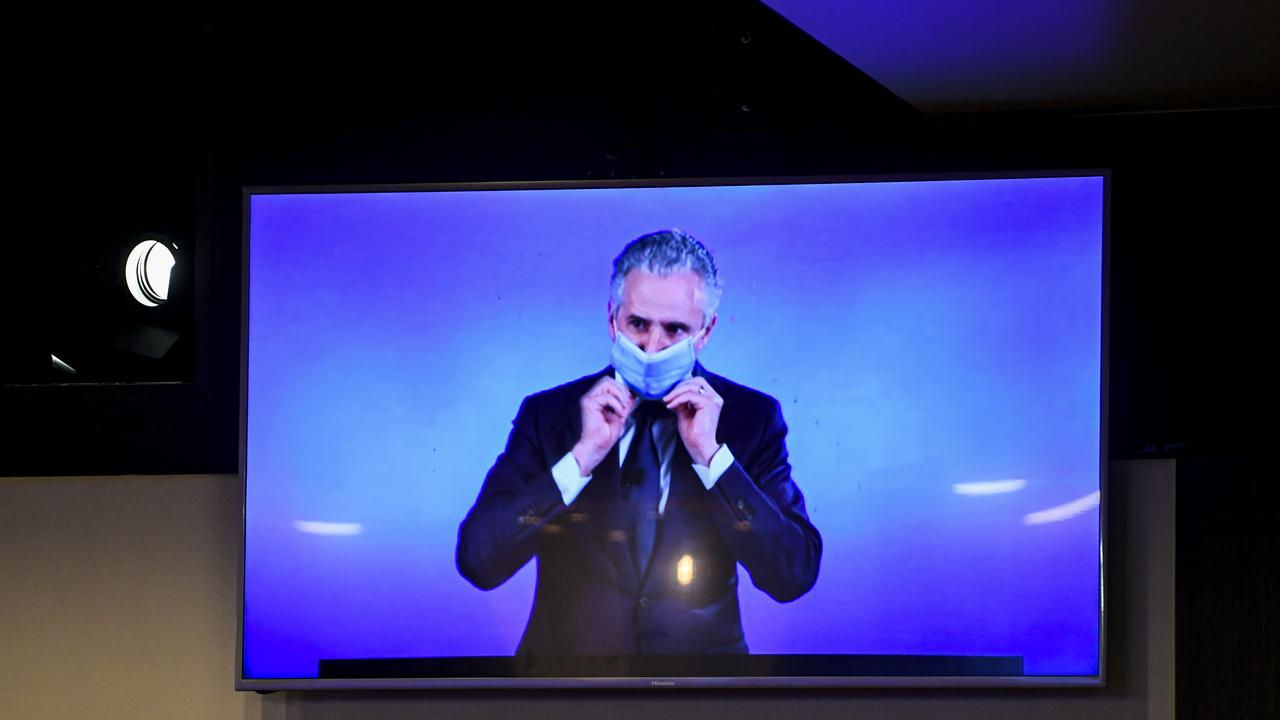 A 49 percent stake in its tower business will be sold to a consortium led by the Future Fund, with half of the AU$2.8 billion ($2.08 billion) price tag to be paid out to shareholders in the 2021/22 financial year.

Some politicians want the money spent on improved services and better mobile phone towers in communities so that customers can benefit.

“Telstra invests more than anybody in regional and rural Australia,” Penn said on July  14.

Penn had a crack at federal members of parliament who couldn’t get their own councils to approve new towers.

“Those members of parliament are confusing their own government policy and their own obligations with Telstra,” he said.

“We’re a private enterprise, we’re there to work with and support investment, and we are investing very significantly.

Telstra has spent more than any other telecommunications company on the federal government’s mobile black spot program that has generated investment of more than AU$836 million ($621.87 million), and delivered more than 1200 new base stations across Australia.

The tower asset sale isn’t the first and it won’t be the last.

It follows the AU$11 billion ($8.18 billion) windfall Telstra received from the federal government for its copper network needed for the National Broadband Network.

Telstra used to be owned by the Commonwealth and it was privatized about 20 years ago when Telstra shareholders paid more than AU$50 billion ($37.19 billion) to the federal government.

The chief executive officer said the government decided to renationalize part of Telstra through the creation of the National Broadband Network, and paid compensation that was less than what shareholders had paid for that part of the network when they bought it.

He said the towers deal is part of Telstra’s strategy to unlock the value of infrastructure and to find new ways to raise capital to spend on the costly network needed for rural and regional Australia.

“In terms of other assets or infrastructure, that’s probably for another day.”

With the company largely owned by superannuation funds, Penn said it mattered to all Australians to deliver a good return.

When asked whether some Liberal members of parliament did not understand how the free market worked, Penn said “Either that or they choose not to, because it’s politically helpful for them to say the comments that they say.”