The Fair Work Commission has agreed to a meeting on July 20 to discuss concerns about Covid-19 support for workers.
By Paul Osborne July 16, 2021
Facebook
Twitter
Linkedin
Email 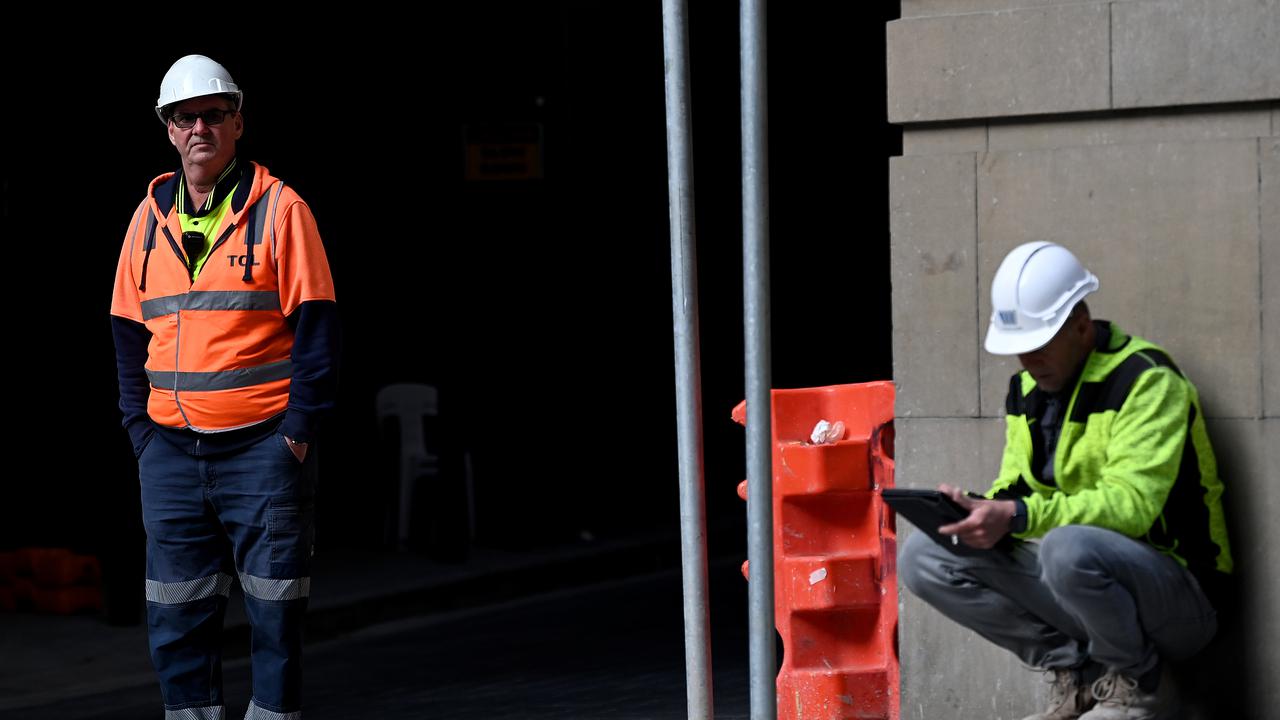 SYDNEY — Australian unions, business groups and federal and the New South Wales government officials will meet on July 20 for talks on Covid-19 pandemic support for workers.

One of the streams of support requires businesses to maintain employee staffing levels as a condition of continuing payment.

The Australian Council of Trade Unions is calling for safeguards to be put in place in all awards to protect jobs and require employers who are receiving the New South Wales and federal government’s new support payments to maintain their employment, inform workers about their rights and allow any disputes that arise to be resolved by the commission.

The union peak body says businesses and organizations receiving the payments should be required to advise each employee that while they continue to get a government payment they are not permitted to terminate their employment or reduce the number of staff employed or reduce the hours of part-time or casual employees.

And should a conflict between employers and employees arise out of such arrangements, the Fair Work Commission is expected to look into it and resolve the dispute. The measures that were in place under the Jobkeeper scheme from March 2020 to March 2021 were extremely effective in bringing transparency to the system.

Businesses should also provide employees with information about any additional government supports available to them.

“Taxpayers’ money should not be given to business without strings attached,” Australian Council of Trade Unions president Michele O’Neil said.

“We need safeguards in place that make sure working people know what their employers have committed to and what their rights are under this new system.”

The measures announced by the Morrison Government this week, O’Neil said, leave workers exposed to exploitation and unscrupulous bosses seeking to rort the system.

“By abandoning JobKeeper — a tested system which workers and employers understood — the Morrison Government has created uncertainty and confusion for workers and businesses.”

Commission president Iain Ross has agreed to a private conference at 1 pm Australian Eastern Standard Time (GMT+10) on July 20 seeking government information on the support scheme to be filed by 4 pm on July 16.