She has made it clear that at this stage, she will still attend in the hopes of securing the 2032 Olympic Games bid for Brisbane. 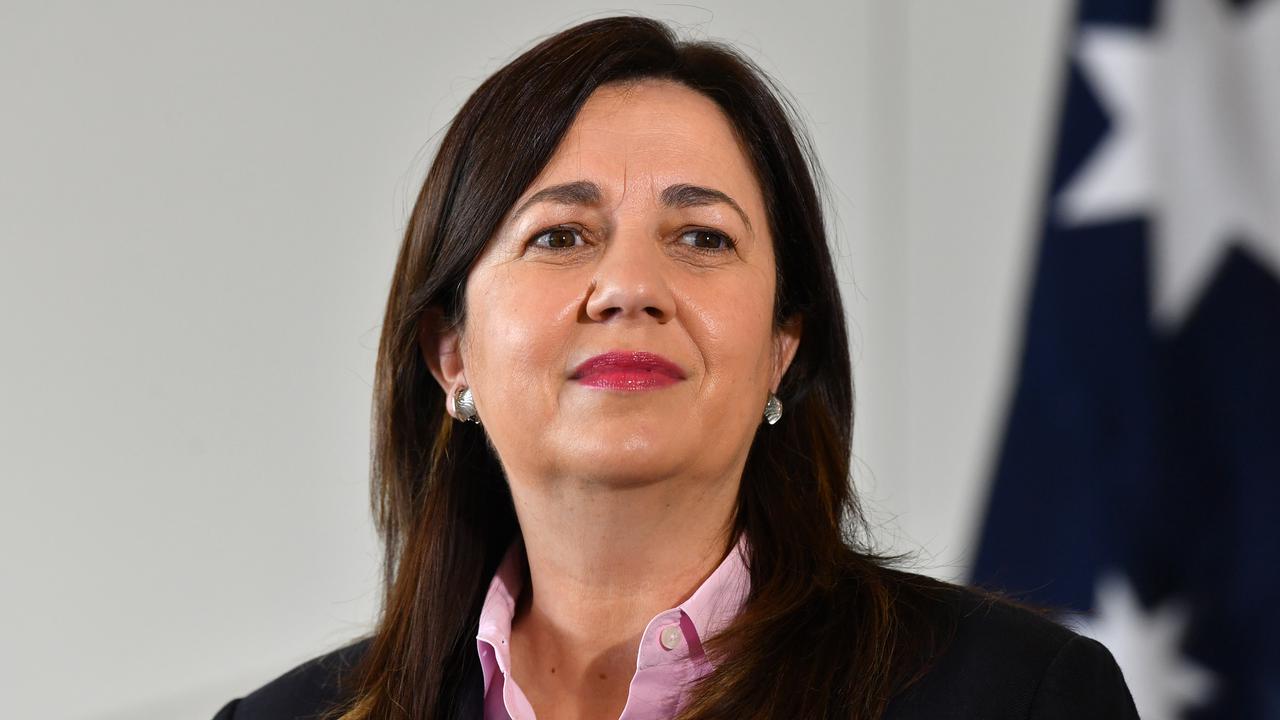 Annastacia Palaszczuk says the 2032 Olympics are the biggest opportunity Queensland has ever seen. (Darren England/AAP image)

She has made it clear that at this stage, she will still attend in the hopes of securing the 2032 Olympic Games bid for Brisbane.

Queensland recorded three new locally acquired coronavirus cases on July 15, on the eve of the government’s plans to reduce restriction across the state.

A mask mandate will remain across 11 local government areas in the state’s southeast for another week, with restrictions easing in areas such as Townsville and Palm Island.

The premier’s trip to Tokyo hinges on testing results and whether the locally acquired cases will bring about more infections in the coming days, but Palaszczuk remains confident.

“If we were in a situation like New South Wales, I would not be going, but I am going at this stage,” she said.

“Let me also make it clear that I am essentially flying in, doing the requirements of quarantine in Tokyo, I am presenting in Tokyo with the Lord Mayor, and also the federal minister, then we have meetings in that same hotel. I am not attending any events whatsoever. I then fly back into Brisbane, and I do 14 days hotel quarantine.”

Palaszczuk said that they will know whether Queensland will secure the 2032 Olympics within a week, and that will be exciting for everyone in this state.

The premier’s firm stance comes as a petition to deny her travel to Tokyo reached more than 29,000 signatures earlier this month.

Earlier in July, Palaszczuk said she understood the views put forward in the petition but called the 2032 Olympics “the biggest opportunity that Queensland has ever seen.”

“It would be a disaster if the head of Queensland did not go,” said John Coates, president of, Australian Olympic Committee.

The 2020 Summer Olympics is an upcoming international multi-sport event that is scheduled to be held in the capital of Japan, Tokyo, from July 23 to August 8.

“In principle, athletes and all those in close proximity with athletes will be tested daily to minimize the risk of undetected positive cases that could transmit the virus,” they said.

“The dates and times will be set in line with the sports events and schedule.”