National cabinet will meet on July 16 to end the stalemate between premiers and the prime minister over federal financial support.
By Marion Rae July 16, 2021
Facebook
Twitter
Linkedin
Email 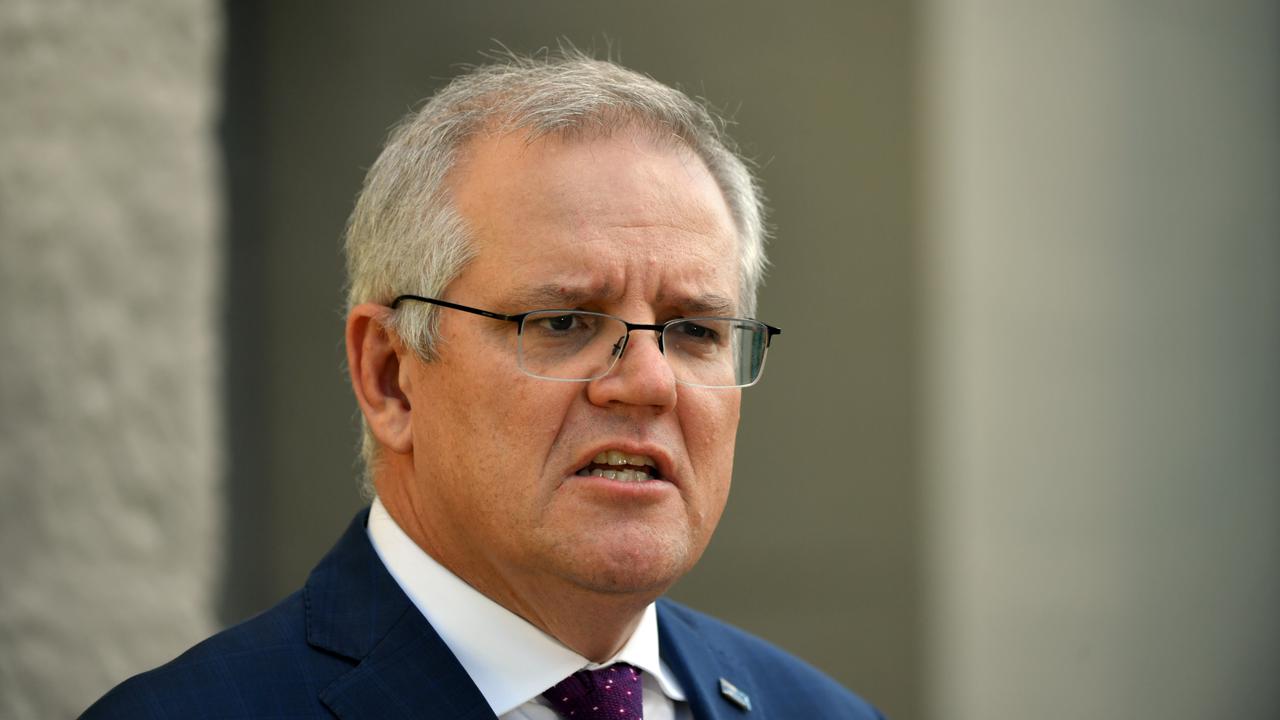 CANBERRA, Australia — Australia’s leaders will meet on July 15 with the nation’s two most densely populated states in lockdown.

The national cabinet will try to end an ugly war of words that has escalated between premiers and the prime minister this week.

Payments for businesses to top up the pay of workers who have to be stood down could be accessed sooner after Scott Morrison tweaked his initial plan to have states and territories get the same.

Victoria’s Premier Daniel Andrews will argue for support paid for the five days of its fifth and current lockdown, not waiting a week to qualify.

“We are part of this nation, and it’s needs-based — it’s not foreign aid, we are not a different country,” he said in Melbourne.

But Morrison seems reluctant to change the seven-day eligibility criteria for federal support.

“If you’re going to go have a shorter lockdown, fine. But the Commonwealth can’t just be in this position of providing a blank check to that. There needs to be a cost-sharing for those earlier periods,” Morrison said on the night of July 15.

“That’s why I’m quite confident that we’ll come to a common-sense arrangement.”

The prime minister, premiers, and chief ministers will also receive an epidemiological update that may show the need for different responses to beat the rapidly spreading variant.

The highly infectious Delta variant outbreak in Sydney is nearing 1000 cases since it began in mid-June, with dozens hospitalized and some on ventilators.

The state of Victoria now has 18 cases, sourced from New South Wales.

The sluggish vaccine rollout is expected to get a boost with more pharmacies to join also on the national cabinet agenda.

As the number of delivered vaccine doses rose to 9.63 million, the government revealed it was making progress on getting mRNA vaccines made locally, with an approach-to-market process closing on July 16.

However, Morrison said there were still some issues around intellectual property held by Pfizer and Moderna which needed to be sorted out.

There’s currently a glut of locally made AstraZeneca because of expert medical advice it be only for over 60s.

This was because of the risk of rare but potentially fatal blood clots linked to AstraZeneca.

The recommended wait time between AstraZeneca doses was also cut from 12 weeks to between four and eight.

Sydney is set to enter its fourth week of stay-at-home orders, while Victoria began a snap five-day lockdown at midnight.

“I am not prepared to avoid a five-day lockdown now and find myself in a five-week or five-month lockdown,” Andrews said.

Island state Tasmania has shut its border to Victoria in response to a growing Covid-19 outbreak in the latter.

Queensland Health is waiting to see if three new Covid-19 cases have seeded other infections, something that could send the southeast of the state into another lockdown.

Kiwi Covid-19 Response Minister Chris Hipkins said the latest pause will run for at least four days and be reviewed on July 19.

“Given the ongoing level of uncertainty around transmission in Melbourne, this is the right action to take.”