Total production for the first half of the year is down five percent. 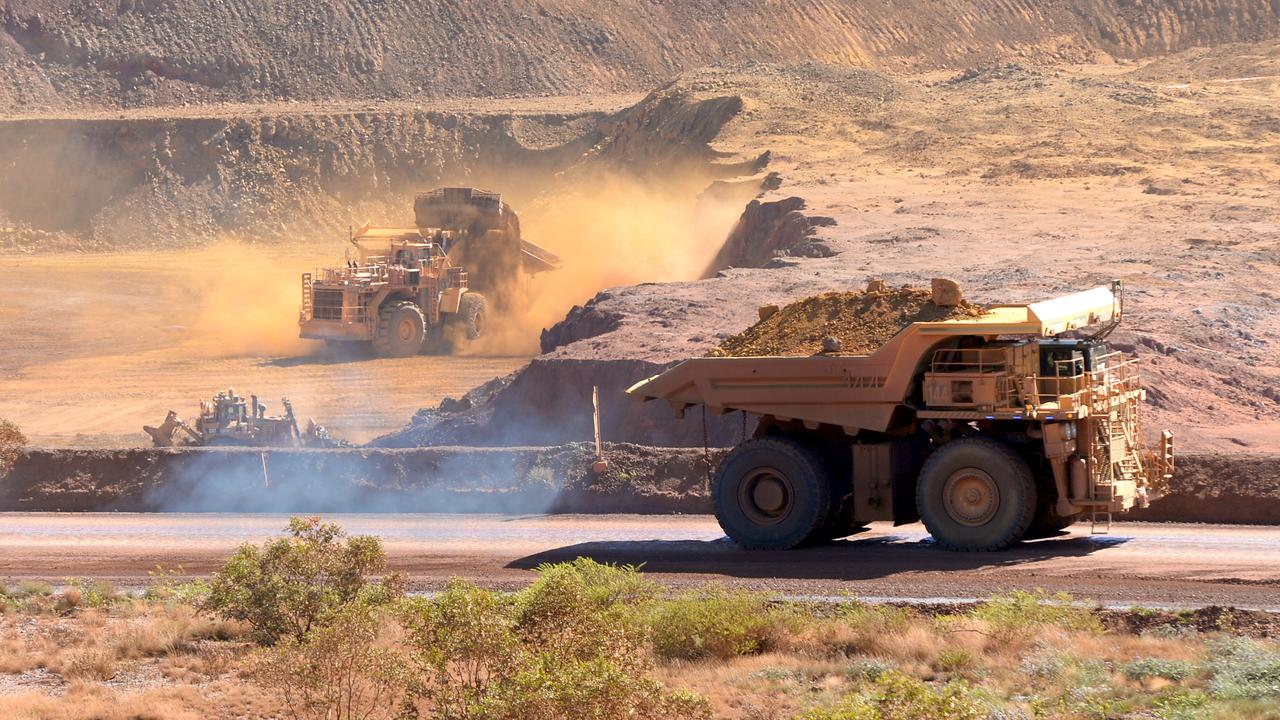 The mining giant shipped 76.3 million tonnes of Pilbara ore in the June quarter, down 12 percent on the same period last year.

Total production for the first half of the year is down five percent.

About a third of the impact has been attributed to shutdowns to enable replacement mines to be tied in and reduced processing plant availability.

Cultural heritage management issues also had an impact as Rio continued to reassess about 1300 sites in consultation with traditional owners, following its destruction last year of the sacred Juukan Gorge rock shelters.

“We continue to prioritize engagement with Traditional Owners and cultural heritage management in daily site operations,” said the company.

“To date, 2021 production has been reduced by around 2 million tonnes as mine plans have been amended, and buffers and exclusion zones have been incorporated to protect areas of high cultural significance.”

The incident devastated the traditional owners, the Puutu Kunti Kurrama and Pinikura people, and prompted a global backlash and a federal parliamentary inquiry.

A moratorium on mining has been placed on the Juukan site, but compensation is yet to be determined.

“Going forward, a key focus will be to jointly determine an appropriate remedy for the destruction of Juukan Gorge, with discussions to progress in the coming months,” said Rio.

“This follows the completion of some rehabilitation works around Juukan Gorge.”

In a submission to the federal inquiry, Eastern Guruma representatives last month accused Rio of dumping cultural artifacts salvaged from heritage sites into a Darwin rubbish tip in the 1990s and failing to inform traditional owners.

The Wintawari Guruma Aboriginal Corporation has said it will refuse to meet with Rio until the company shows it is serious about improving relations with traditional owners.

“We have apologized to Wintawari Guruma Aboriginal Corporation for our past actions at Marandoo and are committed to meeting with them again to discuss these issues, and agreement modernization, at a time when they are ready to re-engage with us,” said Rio.

Australia produces 19 useful minerals in significant amounts from over 350 operating mines. From these minerals, valuable materials such as metals can be extracted.