The federal government is taking further action on a number of recommendations of the financial sector royal commission. 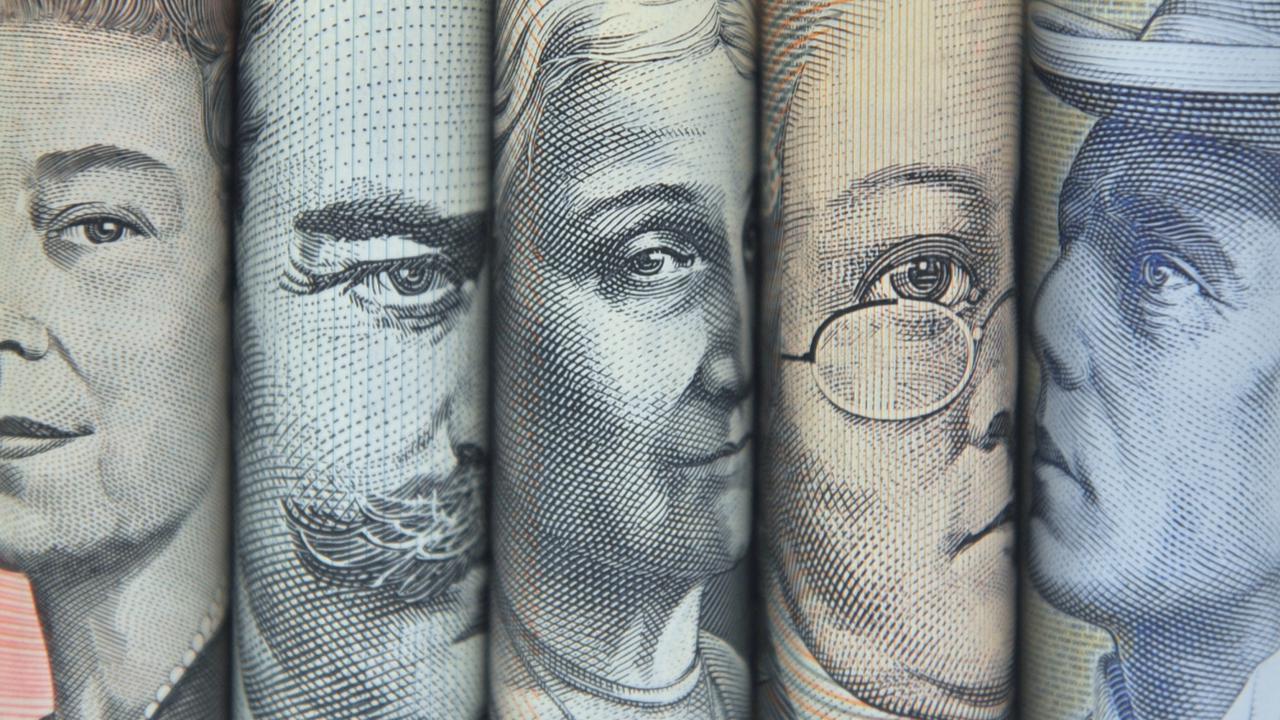 The proposed compensation scheme will be funded by a levy on the financial services industry. (Joel Carrett/AAP Image)

The federal government on July 16 released draft laws for comment stemming from the royal banking commission, which exposed misconduct and shoddy practices in the sector.

Treasurer Josh Frydenberg said the compensation scheme of last resort would enable payments to people who have received a determination for compensation from the Australian Financial Complaints Authority, which remains unpaid.

Any decision would not be reviewable by the Administrative Appeals Tribunal.

The scheme, operated by a public company, is proposed to be funded by a levy on the industry, including credit providers, credit intermediaries, financial advisers, and securities dealers.

The Australian Securities and Investments Commission will have the power to suspend or cancel the financial service license or credit license in the case of the scheme compensating a client.

“This will ensure that licensees meet their obligations in relation to Australian Financial Complaints Authority determinations and do not consider the Compensation Scheme of Last Resort as an opportunity to avoid meeting those obligations,” said the government’s proposal paper.

As well, the government plans to extend the Banking Executive Accountability Regime to a wider range of firms beyond banks.

“Extending it to all entities regulated by the Australian Prudential Regulation Authority recognized “decisions taken by directors and the most senior executives of financial institutions are significant for millions of Australians and the Australian economy,” said Frydenberg.

“Australian Securities and Investments Commission recognized the extraordinary demands that the Covid‑19 pandemic placed on the community and worked with the Government and the Council of Financial Regulators to support businesses and individuals through the challenges they were experiencing,” states the report.

“We, therefore, limited the regulatory activity that entities were required to respond to as much as possible and worked with the financial services industry to identify areas where we could provide support.”