Artists and entertainers are calling for more help, saying they are Australia’s forgotten industry as the Covid-19 pandemic rolls on. 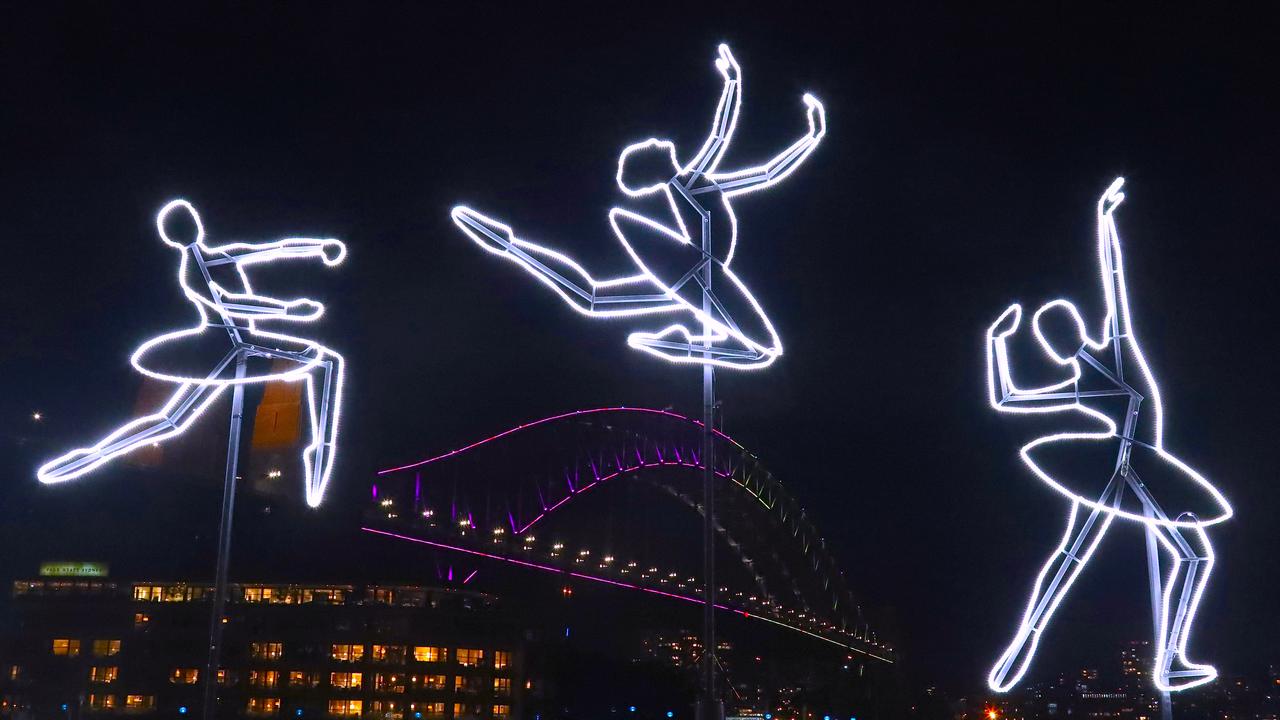 Artists and entertainers say they feel forgotten when it comes to support during the Covid pandemic. (AAP Image)

SYDNEY — Despite federal and state funding for individuals and businesses hit by rolling Covid-19 lockdowns, Australian artists and entertainers feel forgotten. With the two biggest cities again in lockdown, the arts industry says it’s been hung out to dry.

Sydney-based juggler and comedian James Bustar says many in the industry have thrown in the towel since the start of the Covid-19 pandemic.

To make matters worse, restrictions and lockdowns also made it harder for artists to find alternative employment outside the industry.

Bustar previously had regular work on cruise ships, but the pandemic killed that off.

“(The arts) seem to have become the forgotten industry at the moment where no one is trying to fight for us to try and get any kind of support,” he said.

Even under the JobKeeper program last year, he said the unpredictable and on-again, off-again nature of many performers’ work and pay meant they didn’t qualify for government support.

Both Sydney and Melbourne are in lockdown again due to fresh Covid-19 outbreaks and during a sluggish vaccine rollout.

Sydney’s was sparked by an infection in a limo driver transporting international flight crews and is expected to go until at least July 30.

The city’s annual Vivid festival has been delayed and performances of the popular musical Hamilton pulled off the stage.

The outbreak bled into the state of Victoria through removalists, sparking a five-day lockdown which is the state’s fifth since the start of the pandemic.

Federal and state governments are finalizing how a nationally consistent assistance package will work for lockdowns going forward.

Bustar has complied a video highlighting how the pandemic has decimated the arts industry.

Jazz vocalist and violinist Fem Belling said artists were often the last to be thought of and not considered important.

“But I want to challenge every single person out there to go through a lockdown … without music, without Netflix, without newspapers, without books,” she said in the video.

Artists also questioned the disparity between help for their industry and mammoth efforts made to keep sporting seasons alive.

There were calls for government measures around income protection, or event or show insurance.

Prime Minister Scott Morrison later talked up jobs for sparkies and caterers when he announced that AU$400 million ($297.2 million) would be spent to entice Hollywood blockbusters to Australia.