Asking China To Cooperate On Raw Data Of Covid-19: WHO Chief

World Health Organization calls on China to cooperate in the investigation. 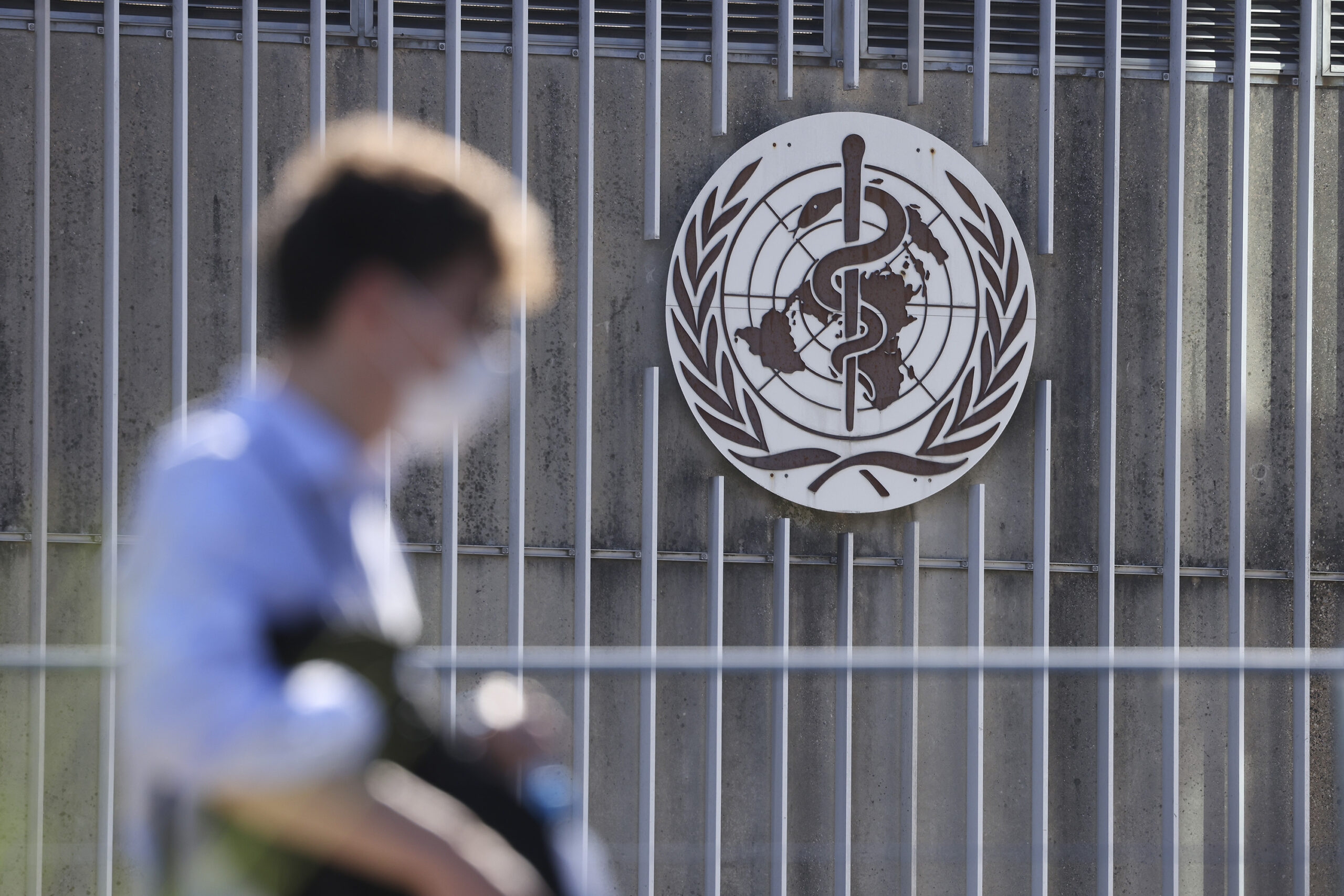 A WHO-led team of scientists that traveled to China in early 2021 spent four weeks in and around the central city of Wuhan with Chinese researchers to get a clear picture of what research China conducted. (Sean Gallup/Getty Images)

GENEVA — The World Health Organization (WHO) on July 15 called on China to cooperate in the investigation into the origins of the Covid-19 pandemic, the first cases of which were reported in the Chinese city of Wuhan in December 2019.

A WHO-led team of scientists that traveled to China in early 2021 spent four weeks in and around the central city of Wuhan with Chinese researchers to get a clear picture of what research China conducted.

The scientists, however, faced constraints during its visit and had little power to conduct thorough, impartial research. They said in a joint report in March that the virus had probably been transmitted from bats to humans through another animal.

“The introduction through a laboratory incident was considered to be an extremely unlikely pathway,” as per the report.

But countries, including the United States and some scientists, were not satisfied.

“We hope there will be better cooperation to get to the bottom of what happened,” WHO chief Tedros Ghebreyesus said while addressing a press briefing in Geneva.

“We all know there are some challenges that have to be addressed,” Ghebreyesus said, answering a question on the status of the Covid-19 probe after the conclusion of phase one study.

“One of the challenges is access to raw data, especially the data at the start of the pandemic that was not shared.”

“Now we have designed the second phase of the study, and we are asking China to be transparent and cooperate, especially on the raw data that we had asked for in the early days of the pandemic,” he said.

WHO has posted the press briefing on its official Twitter handle.

Tedros even admitted that premature push to reduce lab theory.

“There was a premature push, especially to reduce one of the options, like the lab theory.”

“Lab accidents can happen, but checking what happened is important,” he said.

The so-called “lab leak” theory has gained traction after a series of revelations. It has become the subject of renewed public debate after several prominent scientists called for a full investigation into the origins of the virus.

China has called the theory that the virus may have escaped from a Wuhan laboratory “absurd” and repeatedly said that “politicizing” the issue will hamper investigations.