Around 30 Villagers Fall Into Well Trying To Rescue One Child 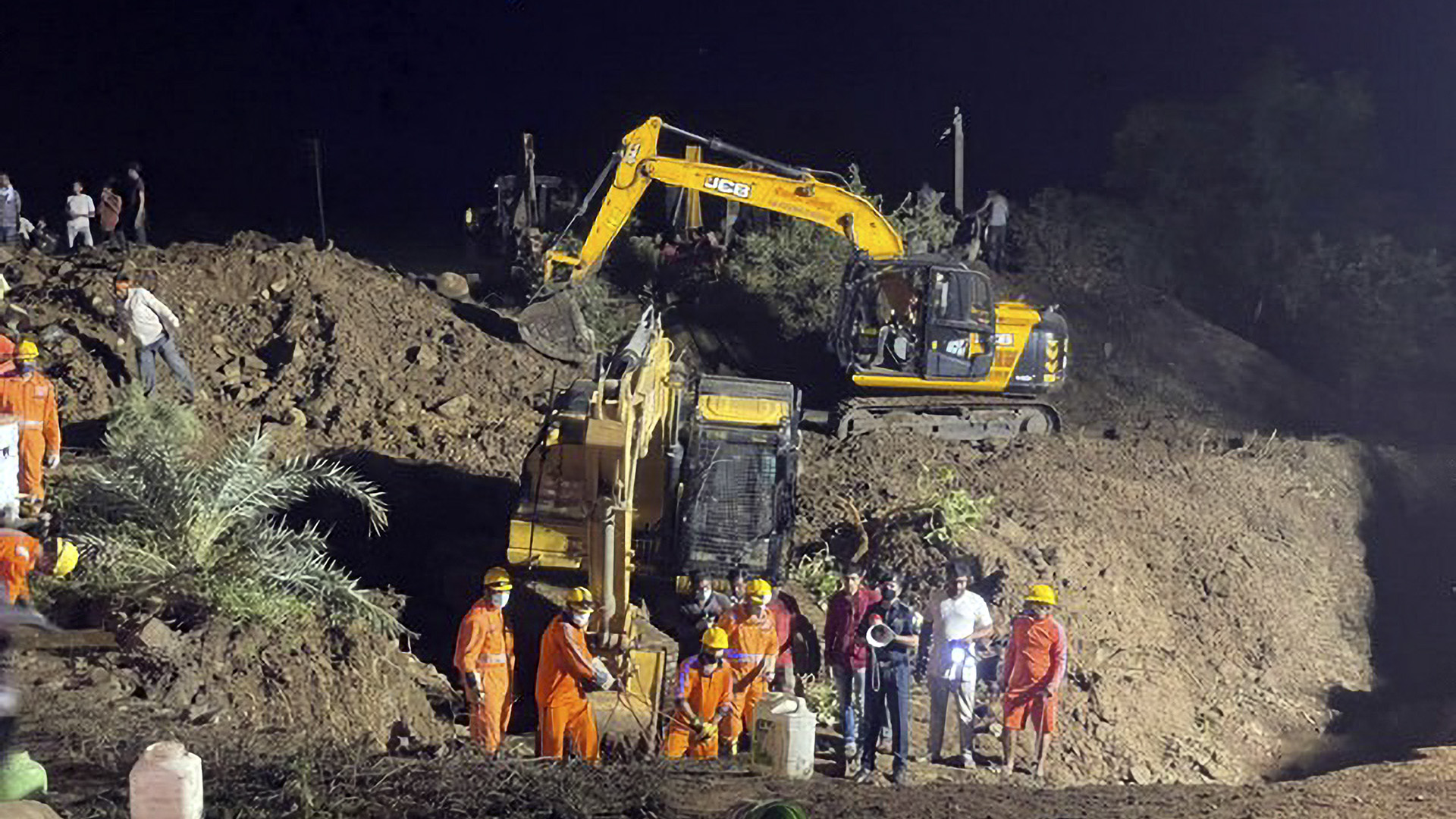 VIDISHA, India — At least four people lost their lives, and 19 others were found injured after almost 30 villagers fell into a well in the Ganj Basoda city in the Vidisha region of the central Indian state of Madhya Pradesh on July 15.

Rescue operation is underway, as per the government. But the girl who first fell into the well hasn’t been traced.

Vishwas Sarang, Minister of Medical Education of Madhya Pradesh, confirmed four bodies were recovered, and 19 people have been rescued with the help of the national and state disaster management team.

State chief minister Shivraj Singh Chouhan, belonging to India’s ruling Bharatiya Janata Party, expressed condolences over the loss of lives in the incident and said he is monitoring the situation.

“I pay homage to those who lost their lives in the accident and pray to God to give peace to the departed souls,” Chouhan tweeted. “Rescue work is still on. I am continuously monitoring the situation.”

Earlier, Chouhan had directed Sarang to visit the spot.

“As the representative of the state government, Vidisha’s in-charge minister Vishwas Sarang was present at the spot throughout the night. Under his supervision, the rescue teams are engaged in rescuing the trapped people,” said Chouhan.

“After reaching the spot located in Vidisha, took information about the incident from the senior officials of the district,” tweeted Sarang. “During this, the teams of National Disaster Response Force and district administration were engaged in relief work.”

“The land here is prone to subsidence; it’s happening again and again. It will be difficult to say the exact toll until the operation concludes.”

The National Disaster Response Force is a specialized force constituted “for the purpose of a special response to a threatening disaster situation or disaster.”

Meanwhile, the Superintendent of Police of Vidisha, Vinayak Verma, said that the injured people had been admitted to the hospital.

“The rescue operation is underway. Several people who are injured have been admitted to the hospital,” Verma said.

On the morning of July 16, Chouhan informed that the state government would compensate the families of the deceased and injured.

“The state government has decided that financial assistance of INR 5 lakh ($6,707) will be provided to the families of the deceased and INR 50,000 ($670) to the injured and free treatment will be provided,” tweeted Chouhan.