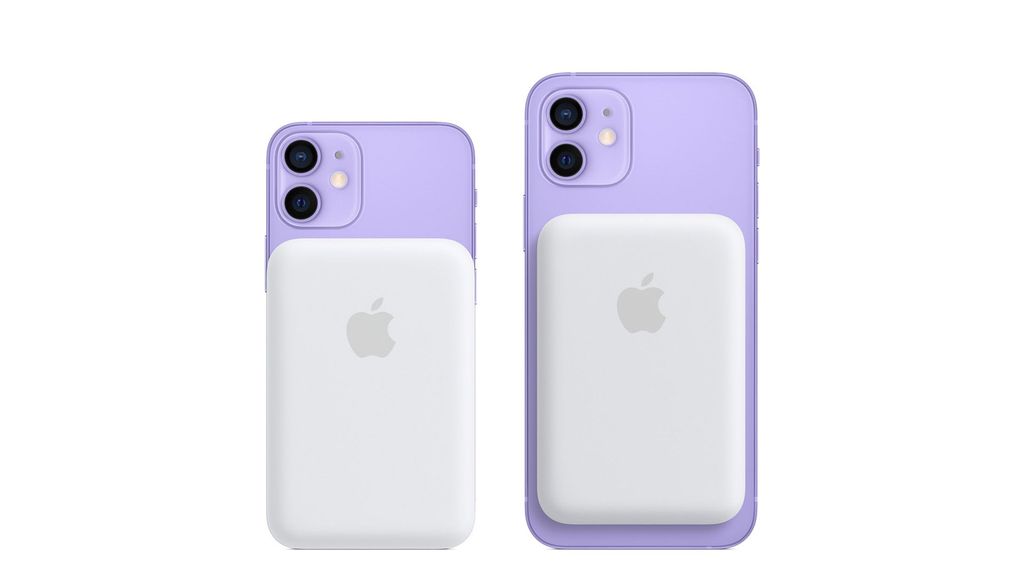 Apple has announced a new accessory for iPhone 12 named MagSafe Battery Pack that magnetically attaches to the back of the gadget and charges it wirelessly. (Apple)

WASHINGTON — Tech giant Apple has announced a new accessory for the iPhone 12 called MagSafe Battery Pack that magnetically attaches to the back of the gadget and charges it wirelessly. Apple has also indirectly unlocked the previously unannounced iPhone 12 feature: reverse wireless charging.

Apple confirmed the developments in a support document, the media report said.

“If both your iPhone and MagSafe Battery Pack needs to be charged, you can charge them at the same time,” the Apple document said.

“If someone tells you that the MagSafe Battery Pack is 1,460mAh — they didn’t do the research and went for the hot take instead. It’s an 11.1Wh battery, which is about the size of the iPhone 12 battery. There are Two 1460mAh cells in it, but you do lose power efficiency with Qi,” tweeted Andru Edwards, Founder of Gear Live.

Apple also released a blog explaining how to use the MagSafe Battery Pack.

It was speculated by the tech experts that this feature might allow the iPhone 12 to charge other devices like AirPods as well. But it can only work when the iPhone 12 is plugged in.

However, there has been no official word about this feature working with any other accessory apart from the new MagSafe Battery Pack. But this may change in the future, as per a media report.