Alp Yourself: Mountain For Sale On eBay With Price Slashed To $235,000 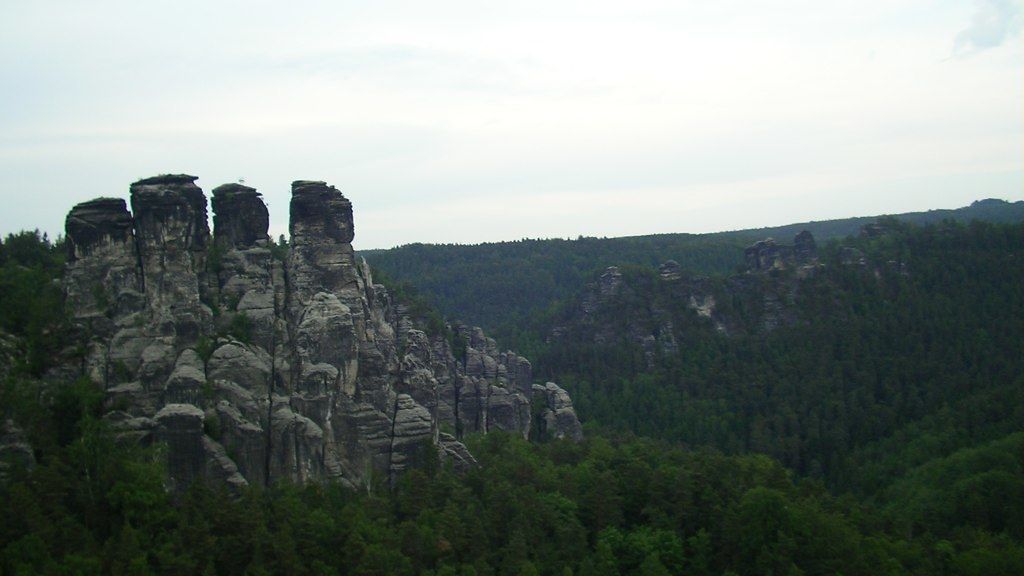 A tabletop mountain that inspired a 19th-century artist is for sale on eBay for a fraction of its original $1.2 million price tag.

The Zirkelstein, the smallest table hill of Saxon Switzerland, was listed for sale on the online platform on July 15.

The peak, which is wooded and cone-shaped, with a notable 130 foot-table-top summit of sandstone, gained fame after German landscape artist Caspar David Friedrich painted it in the background of his 1818 masterpiece “Wanderer above the Sea of Fog.”

The painting is considered to be one of the greatest artworks created in the Romantic period. It resides at the Hamburger Kunsthalle museum in Hamburg, Germany. The aesthetic was a reaction against the Enlightenment values of logic and rationality, favoring emotion, nature and imagination.

The eBay offer is online under the title: “Unique/ Your own mountain in Saxon Switzerland.”

Saxon Switzerland is a climbing area and national park around the Elbe valley, southeast of Dresden, Germany. Together with the Bohemian Switzerland in the Czech Republic, it forms the Elbe Sandstone Mountains.

About three-quarters of the Elbe Sandstone Mountains are on the German side of the border.

“Due to age-related reasons, the owners can no longer manage the forest and are therefore selling the property. For me, it is the first time to see a mountain being sold,” sales manager Andre Marschner, according to a local newspaper.

However, this is the first time it is being offered on eBay, according to local media.

The next owner will not hold exclusive rights, since the surrounding forest includes some public footpaths for recreation.

Renke Coordes, from the state forest management enterprise Sachsenforst, said that according to law, “putting a fence is not an option. However, the owner is the only one allowed to drive a car in the area.”

The property is about 20 acres and, according to the ad: “Despite its small size and scope, its characteristic shape makes it one of the most striking rock formations in the Elbe Sandstone Mountains.”