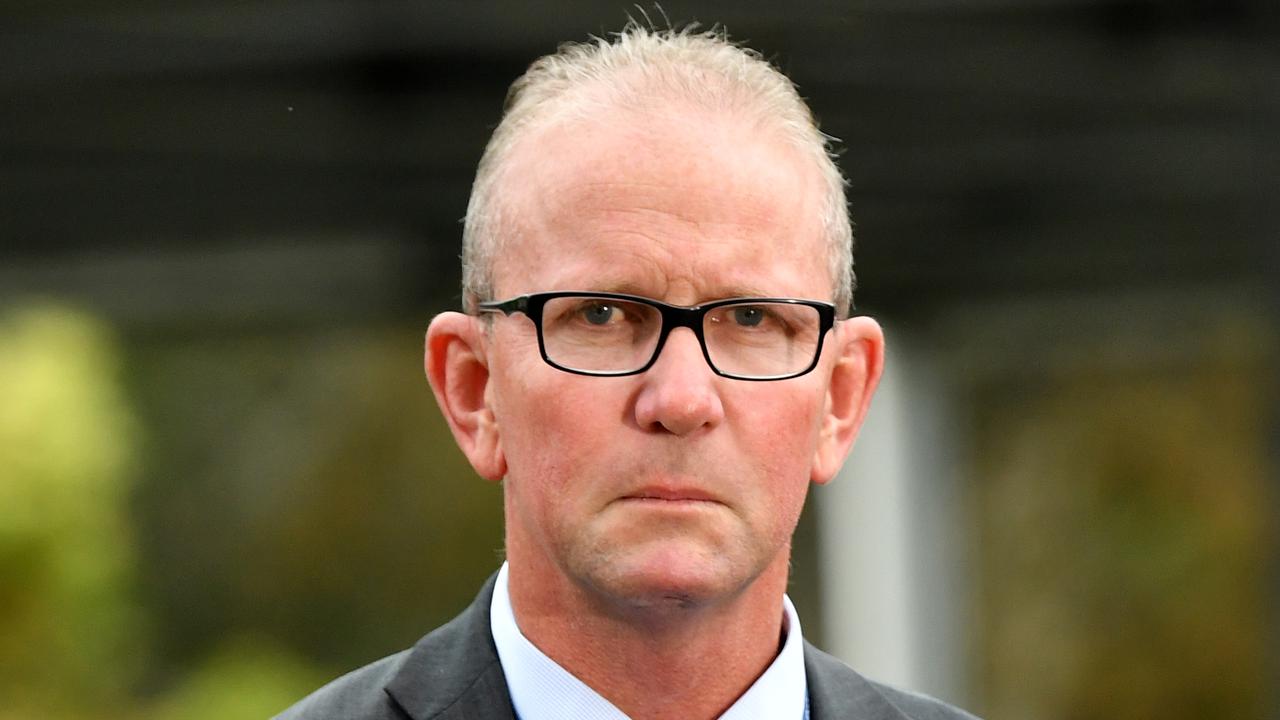 The Queensland Police Union is aware of such claims against its own members, it said in a submission to a federal parliamentary inquiry considering a change to the Family Law Act.

“There seems to be a perception that having a state-based domestic and family violence order will benefit a party to federal litigation,” states the submission.

“The Queensland Police Union is aware of a number of occasions where this practice has occurred, against its own members.”

But experts said false allegations are less common than the problem of genuine victims who fail to report abuse.

At most three-in-10 domestic violence victims report to police, often because of previous poor experiences with police, she said.

“The evidence base shows that people using violence and abuse are much more likely to make erroneous and vexatious claims against the target of their abuse,” said Foster.

“Women are less likely to get the protection that they need because when they actually do raise their own safety concerns and the concerns for their children, they’re not believed. They are treated as being suspicious and doing this for an advantage in family court,” she said.

She works daily with “fantastic” police in Queensland but said there are still cultural issues in understanding domestic and family violence.

Tansley questioned whether the union’s submission represented the views of all its members, especially women.

“Sadly, on occasions, the systems are abused to further another matter before the courts,” he said.

Union solicitor Calvin Gnech said he saw “multiple instances per year” of false claims being made against serving police officers.

“Officers’ careers are put on hold when domestic violence applications are made against them,” he said.

“There are instances where the other party, knowing that that detriment occurs, makes those applications, and it has to be fought out in the court.”

Foster said the union’s claims undermined confidence in the police.

“The suggestion is that women who are experiencing abuse are a bunch of liars. How is that going to instill confidence in the Queensland Police Service,” she said.

The inquiry is considering whether federal courts should be able to issue family violence orders.

The union argues that the federal court should deal with any violence claims where there are family law proceedings so state courts cannot be abused.

Foster said the suggestion people going through family courts should not be able to access a state’s criminal justice system was “obscene” and “outrageous.”